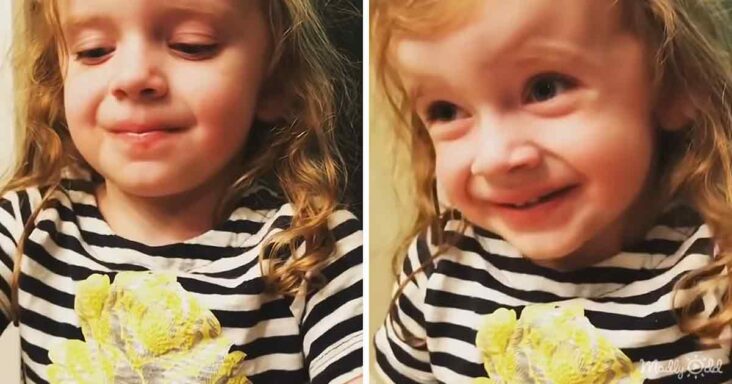 This little girl must have the heart of an angel! We’re not sure if she hates spaghetti or if her mom is terrible at cooking, but we know that this isn’t a meal we’d want to taste ourselves. 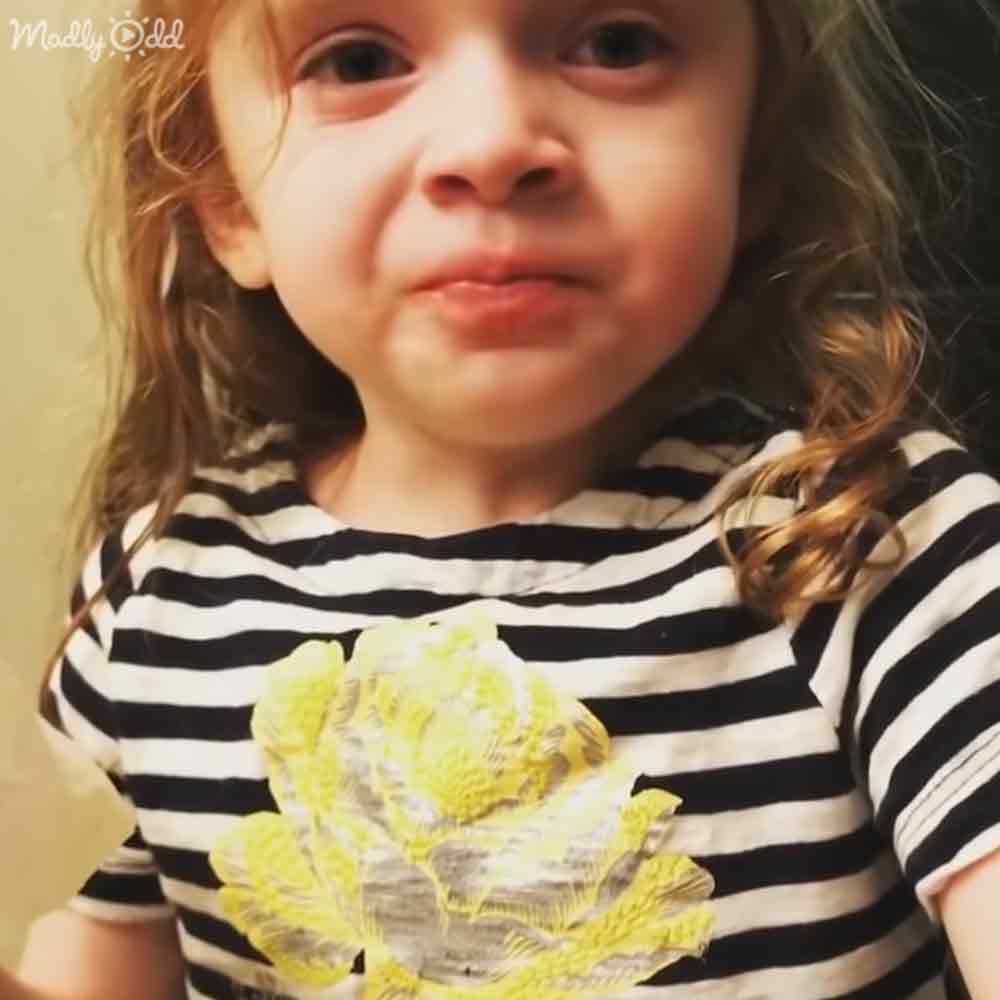 Filmed by Annie Wilkins (and featured on the MTV show “Deliciousness”), this short clip begins with a close-up shot of Annie’s daughter. She’s been given some of mom’s spaghetti to eat.

“How is it?” Annie asks her daughter. “Good,” the little girl replies, though the expressions running across her face would suggest otherwise. Still, she manages to hold her composure for a little bit. 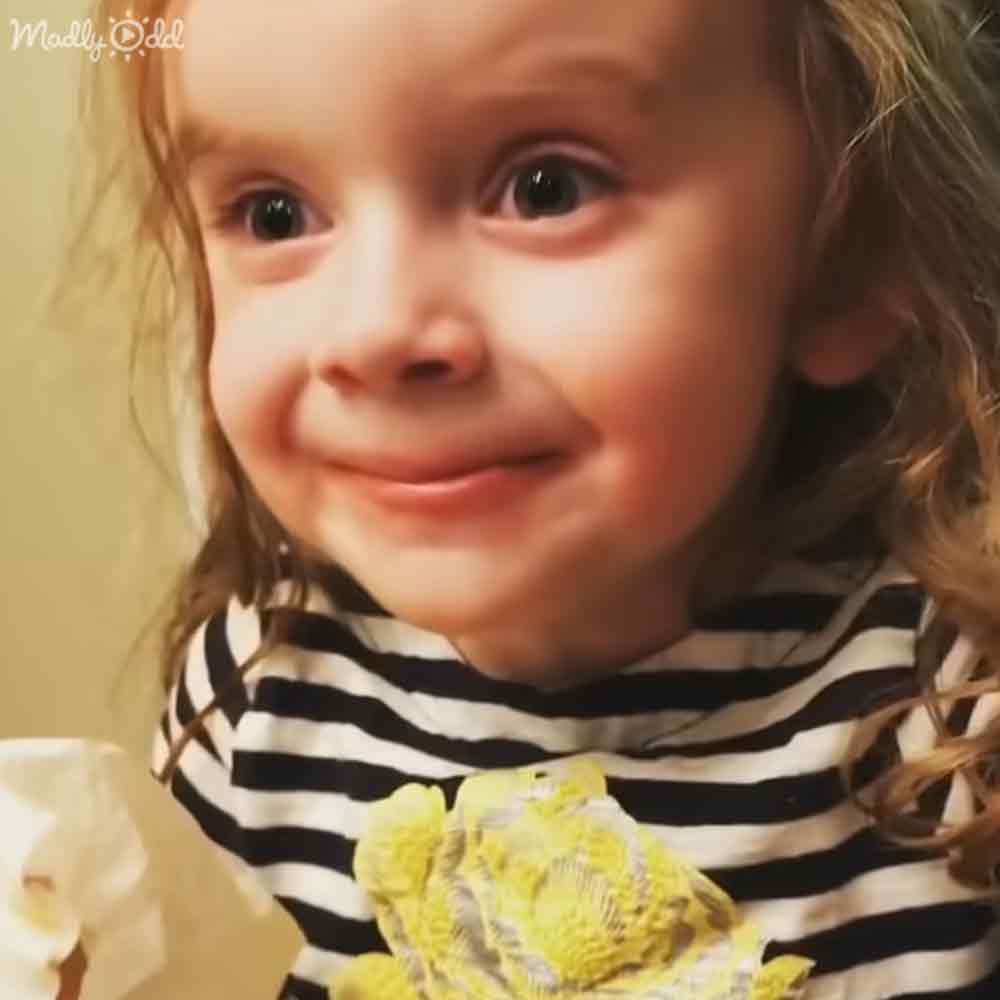 This charade doesn’t last forever, though, and the food tries to fight its way back out only five seconds into the video. Fortunately for Mom, her daughter is able to force it back down.

We can see a comedic mixture of displeasure and determination cross this little girl’s face as she struggles to manage the meal. The spaghetti tries to come back up again, but she somehow manages to overcome it. 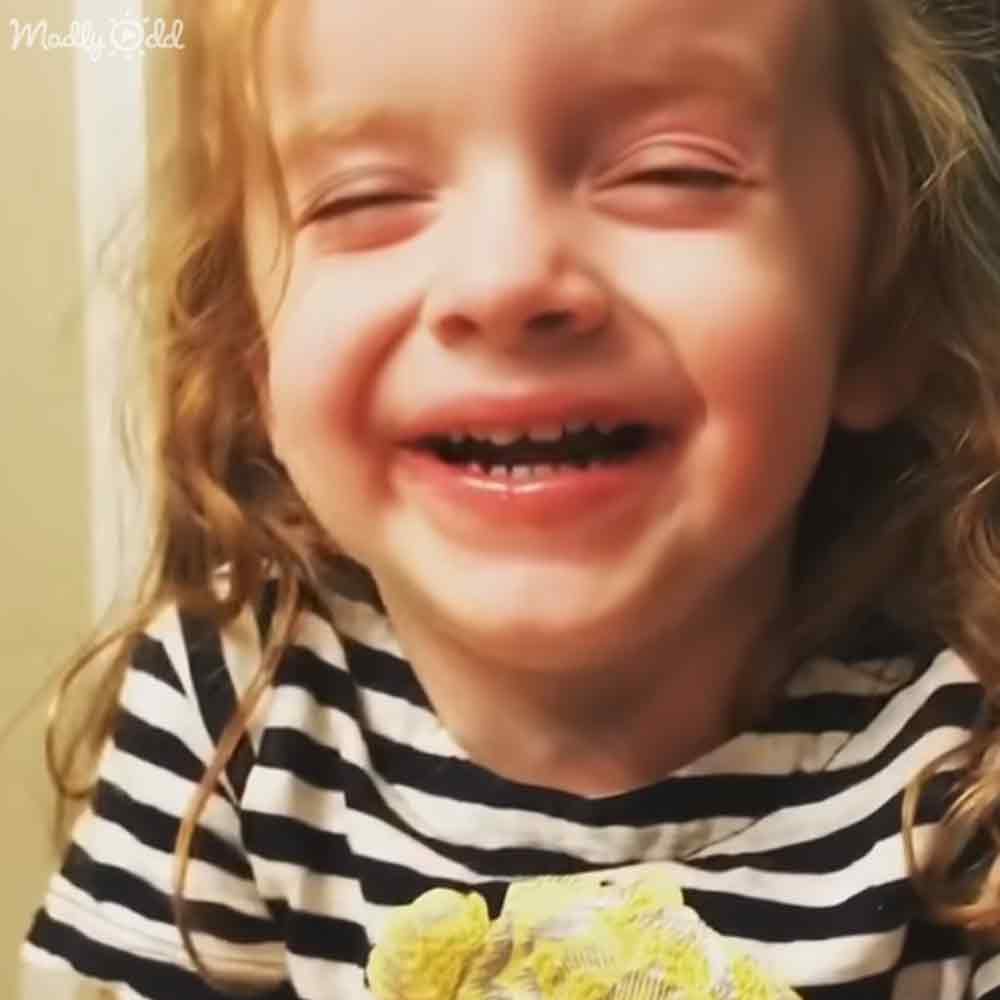 “Okayyy, you okay?” Annie asks her daughter, sounding mildly concerned. Her daughter laughs it off, telling her that she’s okay while trying to maintain a straight face. She refuses to let the meal win.

We feel bad for laughing, but it’s absolutely hilarious how determined this little girl is. She doesn’t want her to disappoint her mom, so even though the food isn’t to her liking, she puts on a brave face. Such a cute display of love! 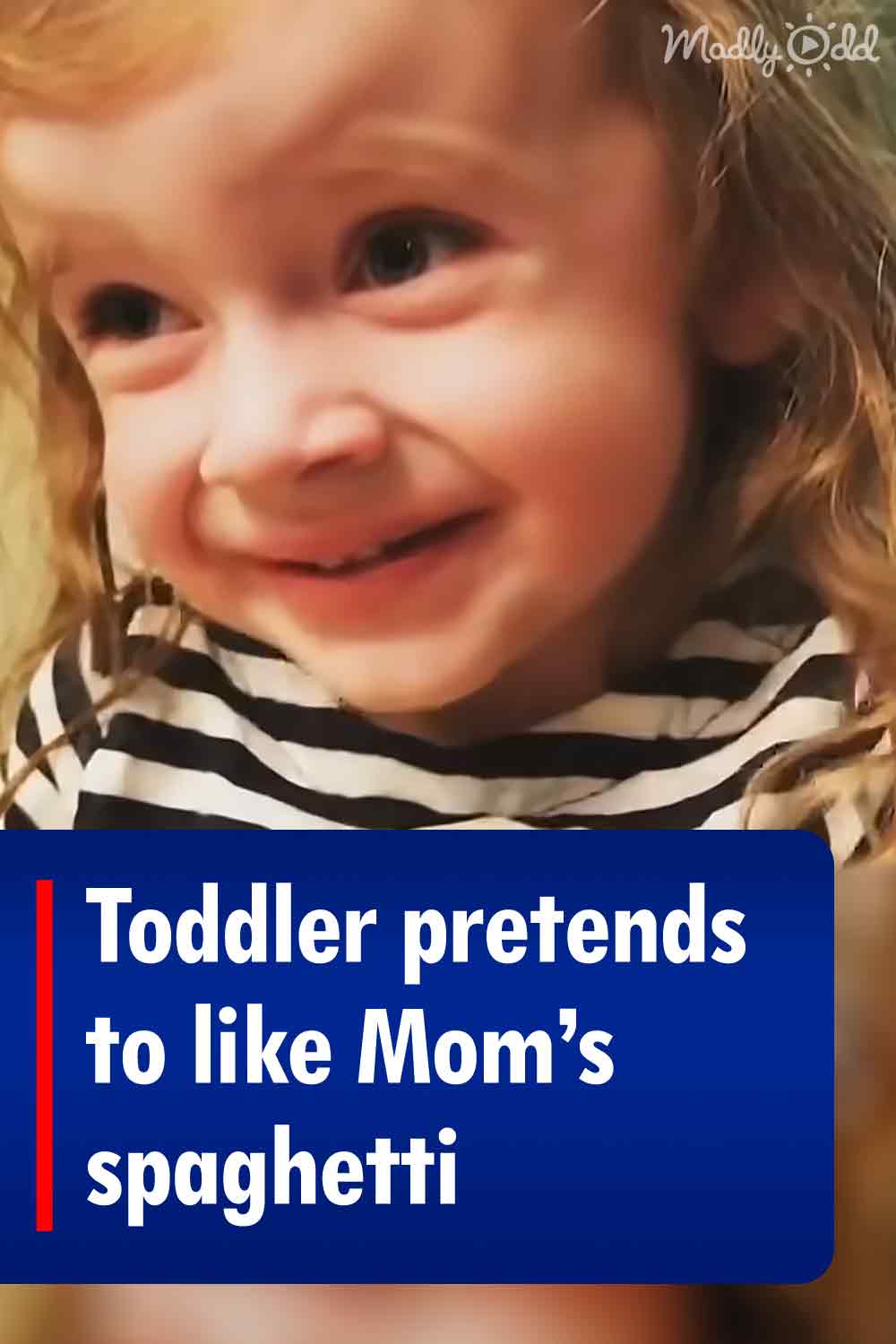