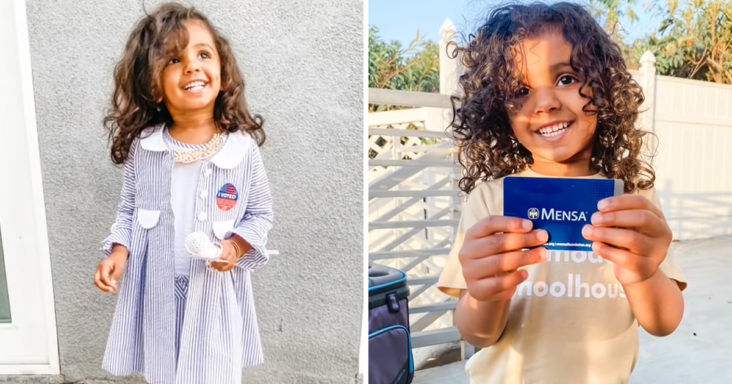 A 2-year-old girl from Los Angeles has become a sensation for being the youngest in history to be accepted into Mensa, the largest and oldest high IQ society in the world.

With a staggering IQ of 146, tiny Kashe Quest was featured in Fox News for her fantastic memory and ability to read at such a young age.

“We started to notice her memory was really great. She just picked up things really fast, and she was really interested in learning. At about 17, 18 months, she had recognized all the alphabet, numbers, colors, and shapes,” said Sukhjit Athwal, Kashe’s mother. 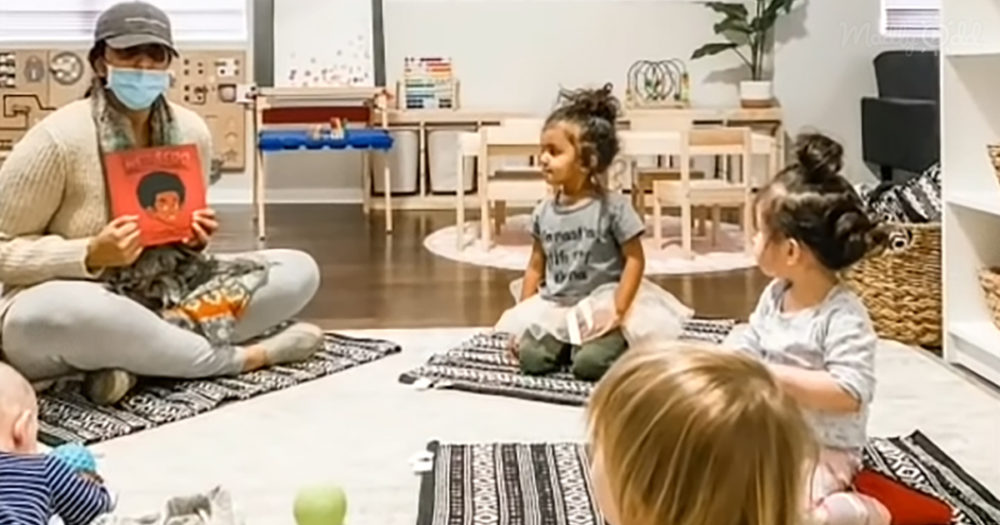 Kashe can also identify all 50 states by their shapes and locations on a map and is already learning Spanish.

She can identify over 50 signs in sign language, count up to 100, and identify the periodic table elements by their symbols alone.

“At the end of the day, she’s in that toddler stage. So she very much is still a normal two-year-old where we have negotiations, we have tantrums, we have everything, and it’s different because the way we communicate with her, it has to be different because she’s able to understand just a little bit more,” said Athwal.

The video uploaded to Fox 11 Los Angeles’ YouTube channel has been viewed over half a million times.