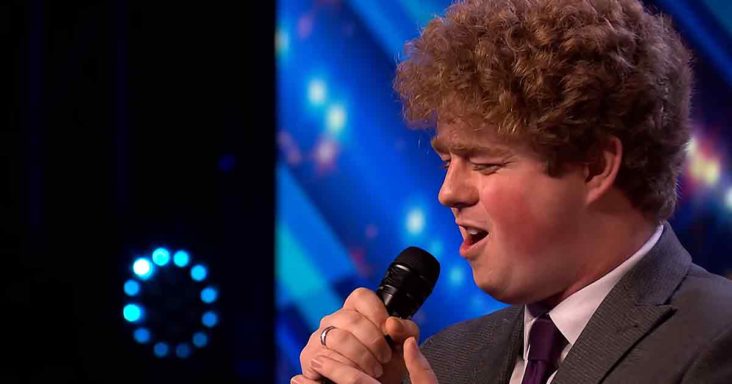 Britain’s Got Talent features some of the most amazing undiscovered singers from the UK. No one expected the voice that came out of the 23-year-old secondary school teacher Tom Ball. 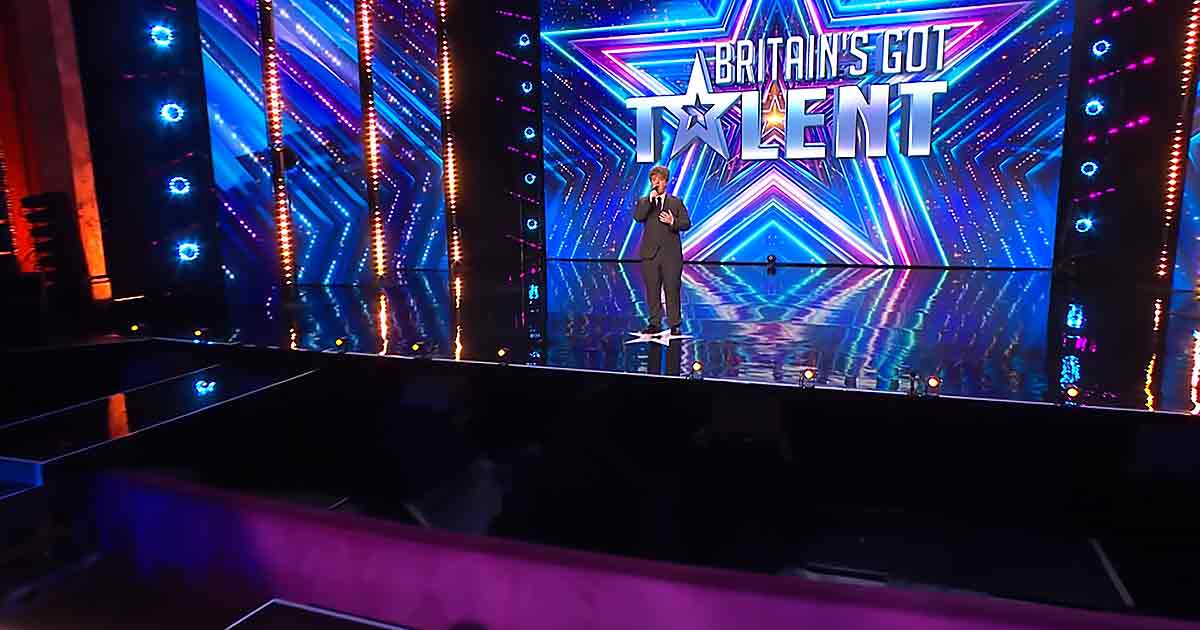 The judges were floored when he began to sing Sam Smith’s “Writing on the Wall.” This shy young teacher from Sussex delivers a powerful performance that has the audience on their feet.

The notes that Sam Smith hits are not easy to match, but Tom Ball executes them flawlessly. Even though Simon looked skeptical at first, you can tell he’s impressed by Tom’s talent. 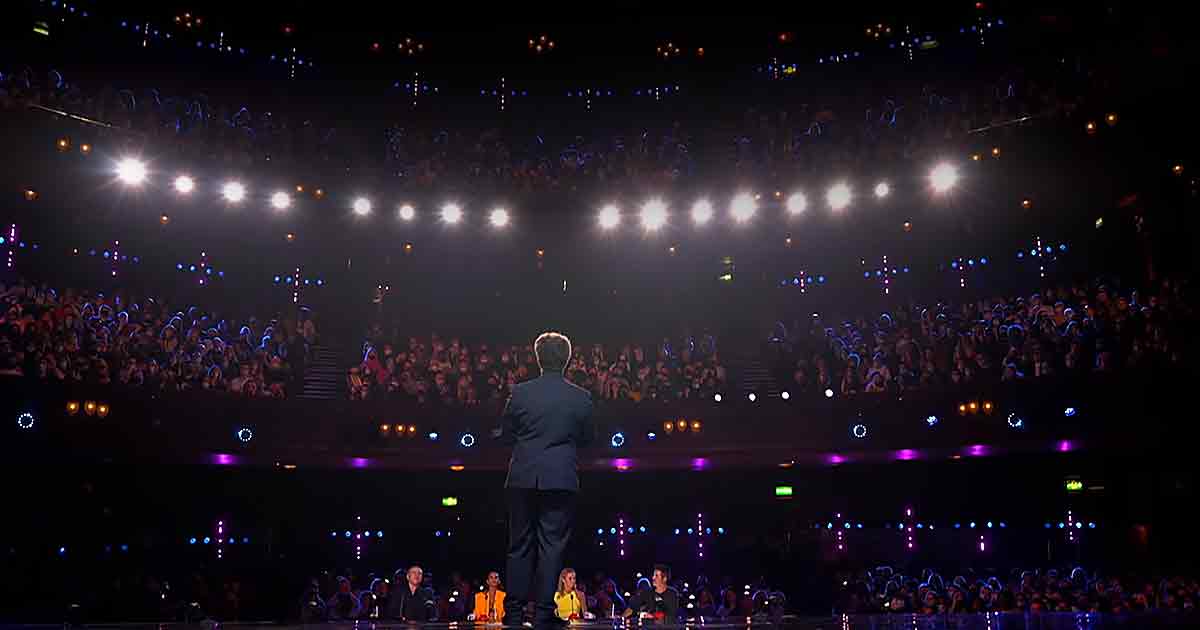 Tom’s outstanding performance made everyone rise to their feet and applaud. His fiancé and father in the audience were blown away by the response. I’m sure his students at home were shocked too!

The judges commented that Tom may be the best singer that has graced the BGT stage in the entirety of the show. The first three judges gave very easy yeses to put Tom through to the next round. 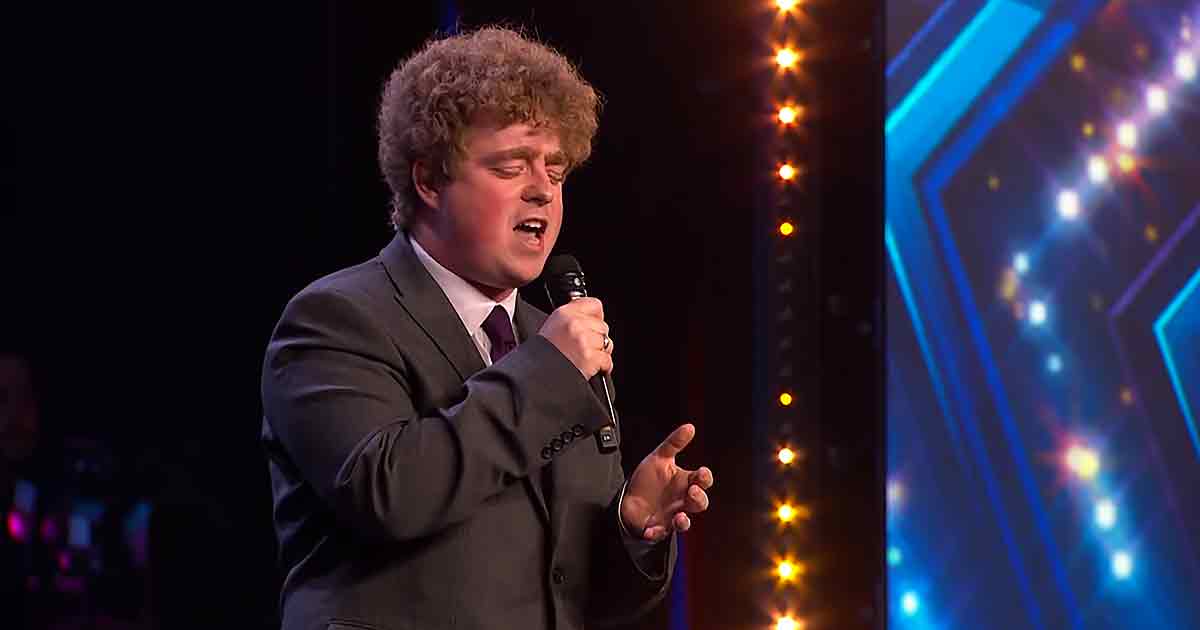 Then it was up to Simon. With a big smile on his face, he just shrugged his shoulders and said it sounded like Tom had about four thousand yeses. The audience cheered their approval.

Tom Ball’s instant success on Britain’s Got Talent is the stuff of dreams. This humble secondary school teacher with a big heart and an even bigger voice has had his first moment in the spotlight.