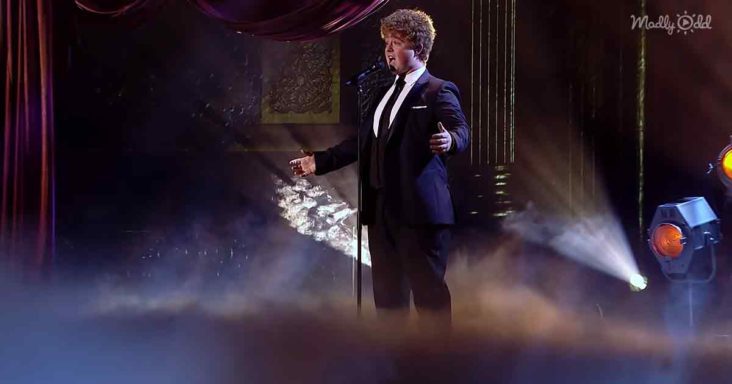 23-year-old teacher Tom Ball has undoubtedly made a name for himself during his run on famed Britain’s Got Talent with his exceptional vocal chops and performing ability that would have anyone’s jaw drop. 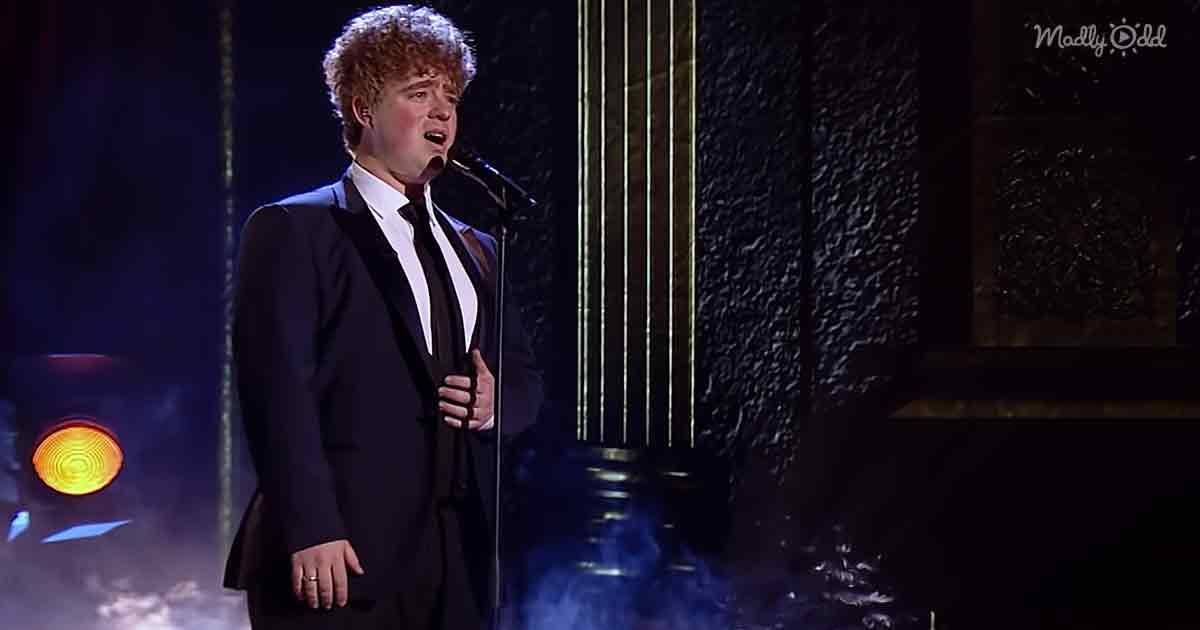 Performing on BGT’s final showcase of the season, Tom Ball would perform an incredible and breathtaking performance of Ben E. King’s 1963 mega-hit “I (Who Have Nothing)” that would leave judge David Walliams speechless.

Creating the “Tom Ball fan club,” David Walliams would lead the judges in a round of praise for the young teacher turned vocalist as judge Simon Cowell would turn to the excited judge mouthing to “calm down.” 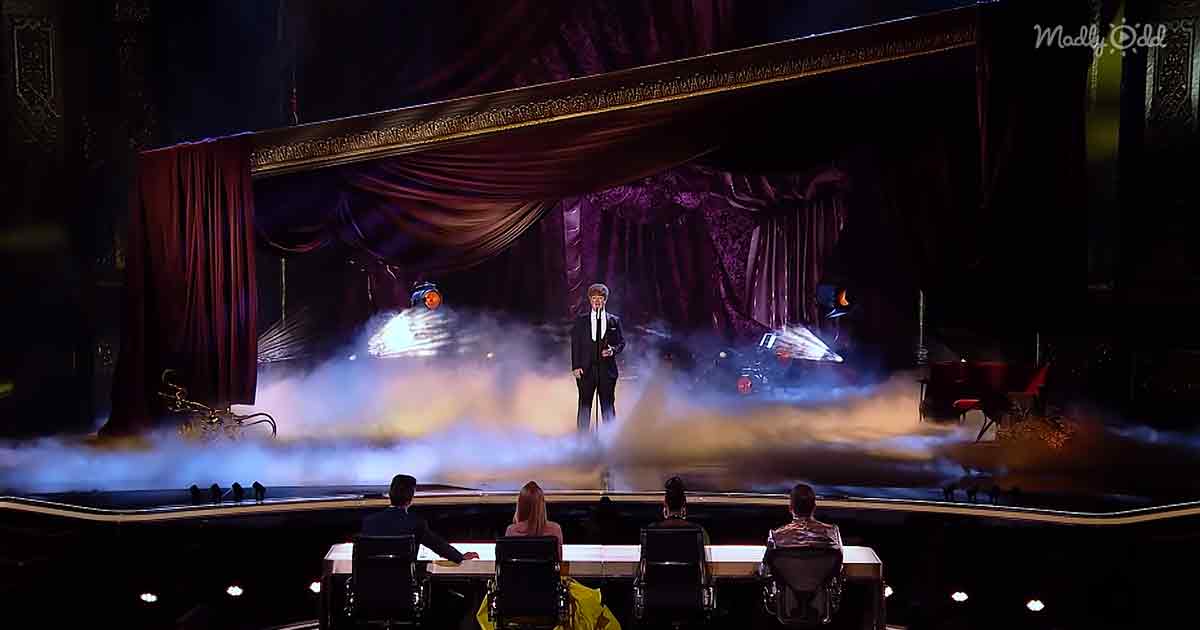 Following David Walliams, both judges Amanda Holden and Alesha Dixon would continue the praise train for this talented young man, with Amanda Holden stating she would eat her knickers if Tom Ball hadn’t performed at the London Palladium before the end of the year.

Simon Cowell would finish the praise by stating that Tom Ball had become a teacher with an amazing voice. The audience throughout the BGT theatre would seem to agree as a constant array of cheers could be heard throughout Tom Ball’s riveting performance. 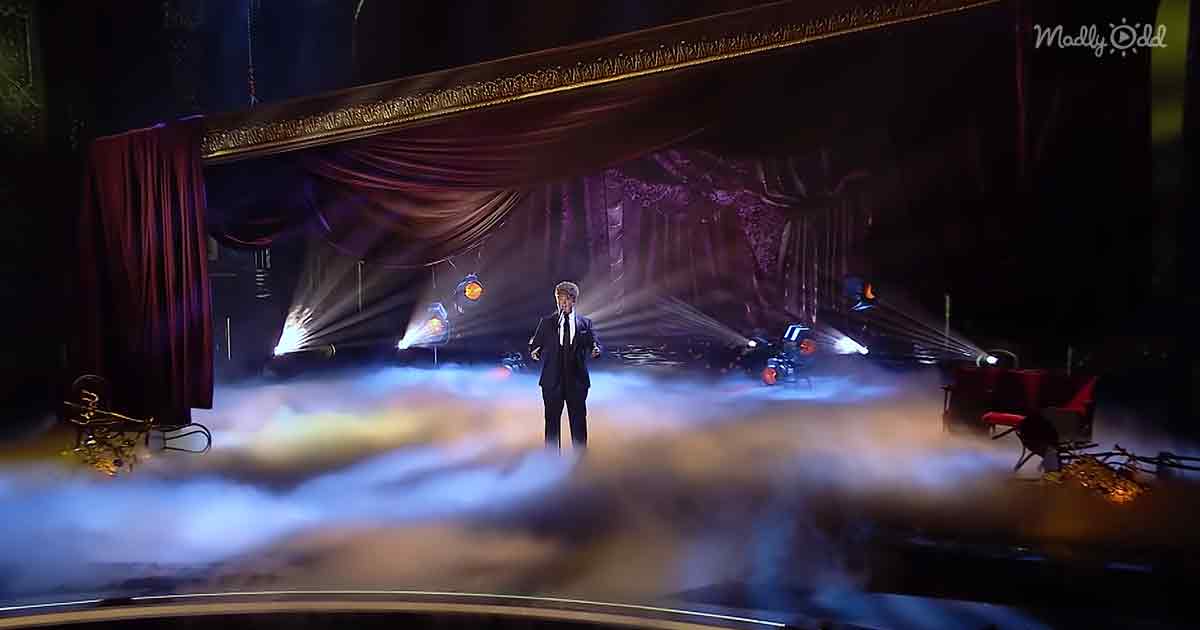 Tom Ball’s rendition of the classic Ben E. King song is a masterful display of traditional vocal talents living in our modern world. Creating an emotional atmosphere that left the audience wanting more.

Hitting higher notes after notes, Tom Ball’s performance of “I (Who Have Nothing)” could be one of the best vocal performances that will ever feature on Britain’s Got Talent.