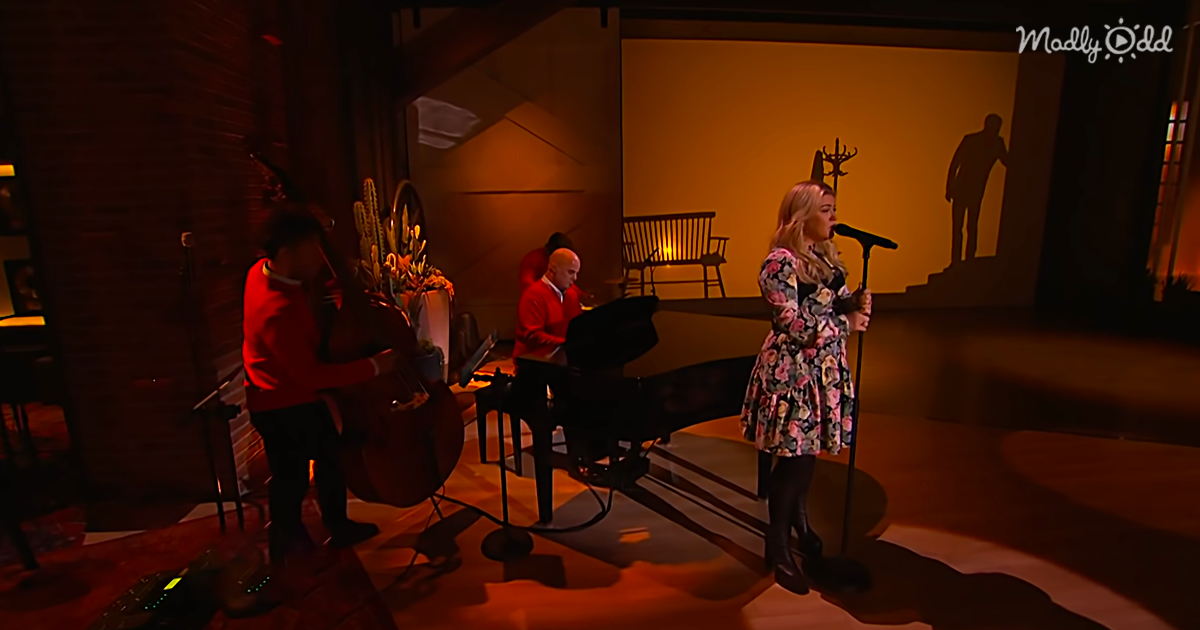 For all of those who remember watching Mister Roger’s Neighborhood will also remembering singing the title song “Won’t You Be My Neighbor.” That’s precisely what Kelly Clarkson of the Clarkson show did when she hosted Tom Hanks on her show. He was there to talk about the release of the movie “A Beautiful Day in the Neighborhood.”

Kelly Clarkson loves to sing, and when Tom came on her show to discuss the release of his new movie, she sang the title song with a Jazzy spin. She also did a little act of Mr. Rogers, taking off her jacket as she entered on the stage. She calls singing on her shows Kellyoke.

All of those who loved watching the informative Mr. Rogers show, the movie is not to be missed. The show is made for children and is an educational one. Kelly’s version of the title song performed on the show is also worth watching. It is very entertaining, don’t you think so? 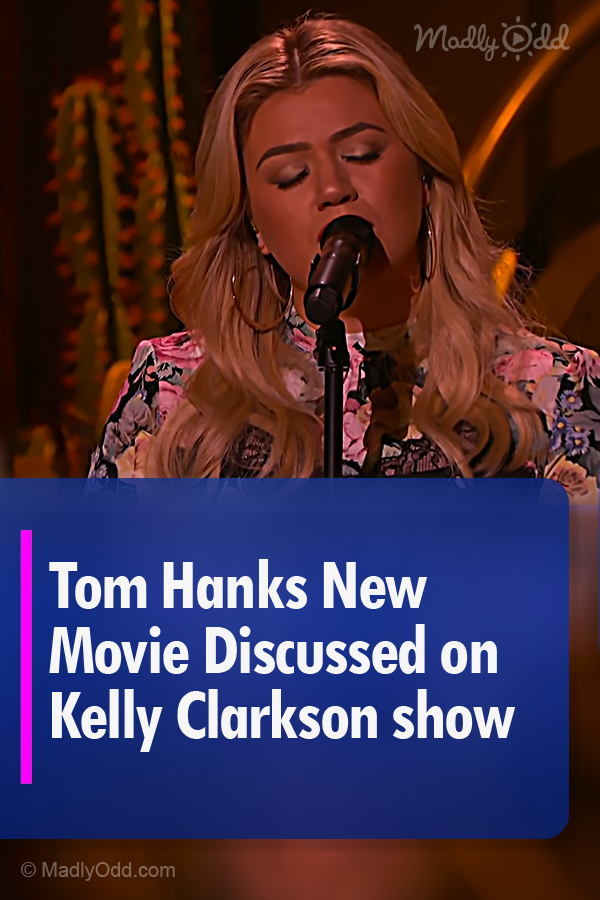