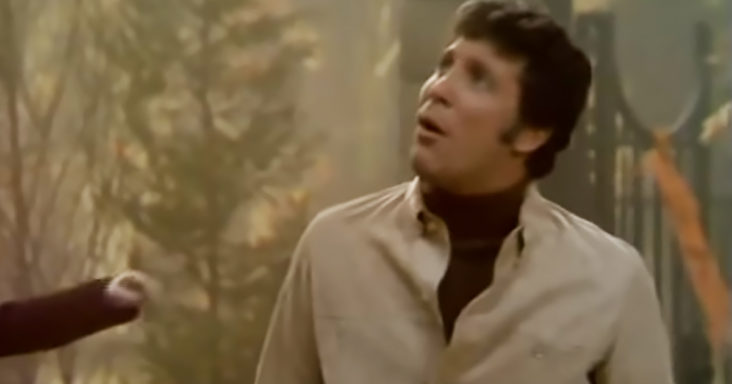 Viewers are in for a treat as they watch Tom Jones sing “Autumn Leaves” on his TV show in 1969. His deep voice crescendos against the calming music, which matches the season of change.

The beauty of the music was matched in the classic beauty of his variety show. The scenery and arrangement provided simple entertainment for viewers without resorting to flashing lights or special effects. Many viewers missed watching these family-friendly shows on TV.

Videos such as this one bring back memories for viewers. Some are only first discovering Tom Jones as they were too young to watch him on TV during the ‘60s and ‘70s. It is apparent that he not only retained his fans but also gained more as the decades pass. 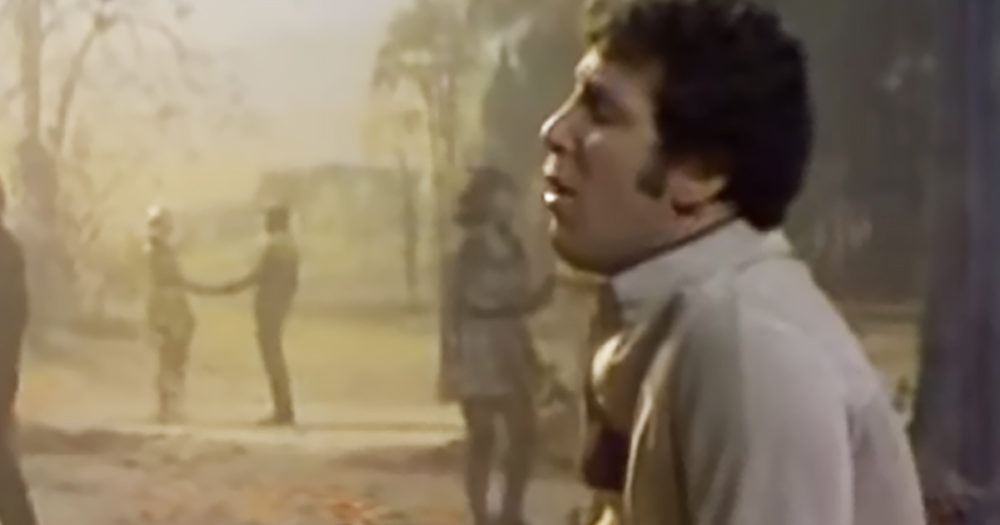 One viewer commented that Tom was like wine – he only gets better with age. The simple beauty of his voice made viewers fall in love with the song and dancers on screen.

In addition to appreciating the voice and talent of the people in the video, one viewer commented that the accompanying orchestra also gave an impressive performance. It is truly the combination of the work and talent from everyone that makes such memorable work.

Given this video was originally filmed in the ‘60s, one viewer noted how it almost allowed them to step back in time. Even though the tone of the song was melancholy at times, Tom Jones turned it into a memorable masterpiece.

Autumn represents a season of change. But most agree that their appreciation and love for Tom Jones never changes. 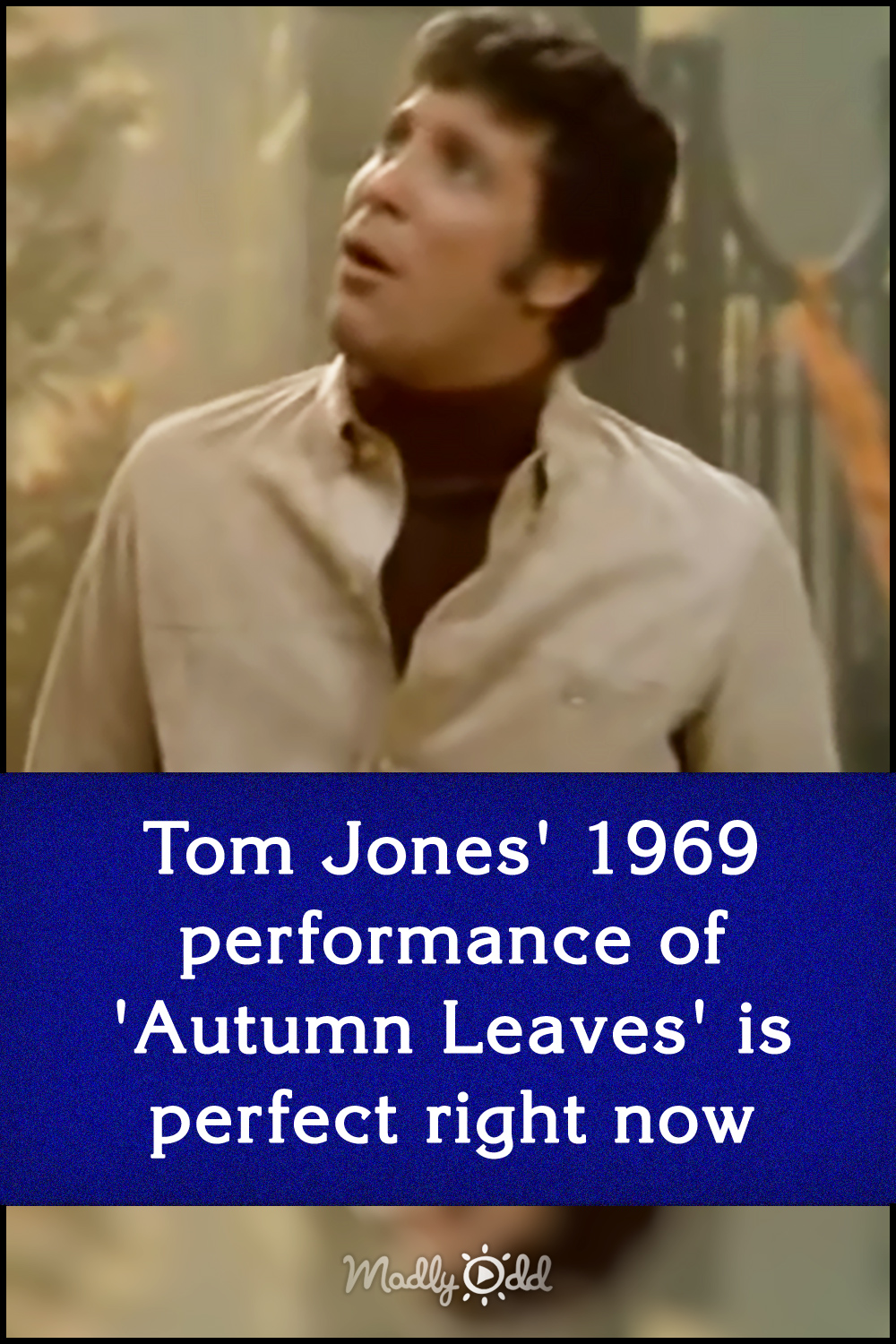