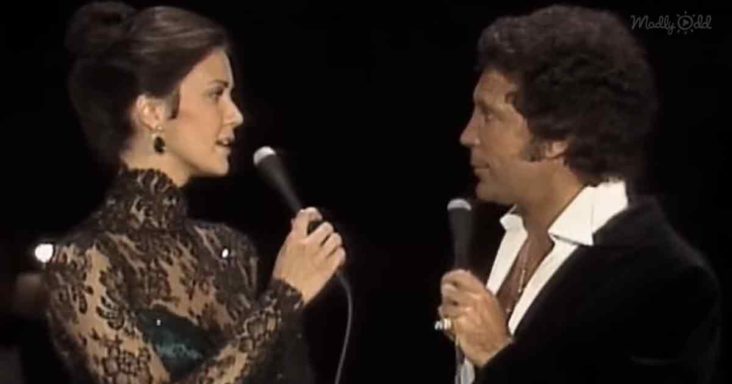 The legendary Lynda Carter joins forces with Tom Jones to sing a beautiful duet. The two stars combined to perform on her T.V. special titled, ‘Encore.’ They sing to each other on the song ‘With You I’m Born Again.’ 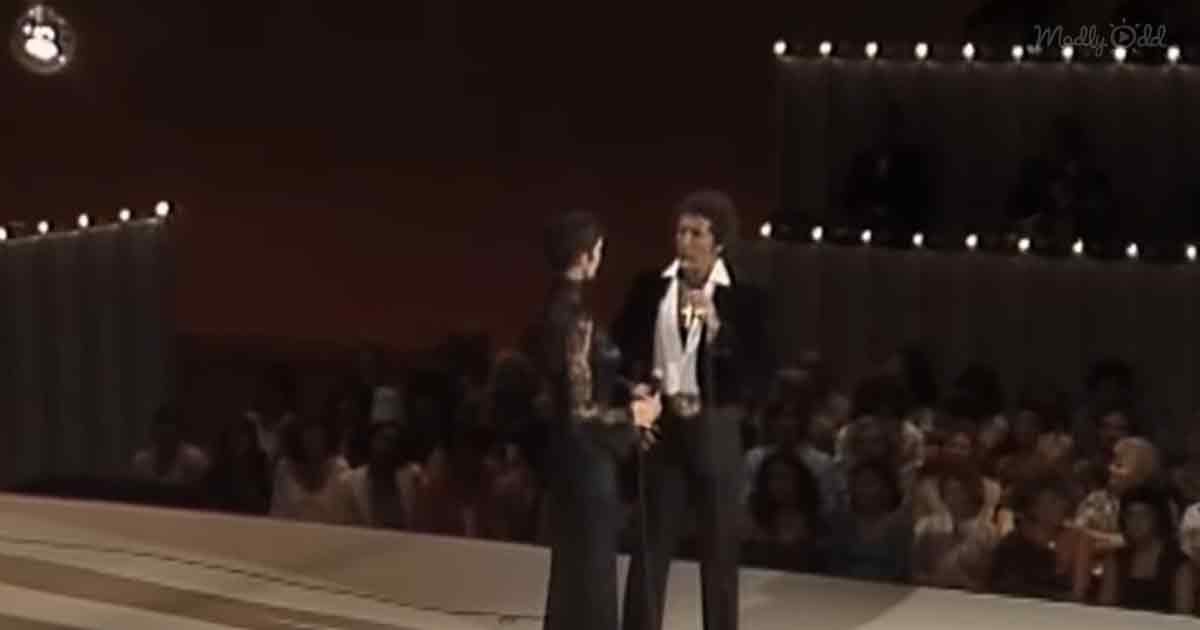 Dressed in a black suit with an open-collared white shirt, Tom Jones hits all the deep bass notes in the song with his typical smoothness. The surprise is Lynda’s amazing soprano voice throughout the song. She wears a stunning black evening gown with lace and sequins.

After Lynda had success with ‘Wonder Woman’ in the 1970s, she was approached to do a few T.V. specials in 1980. The shows featured Lynda performing solo, as well as with other stars of the era. 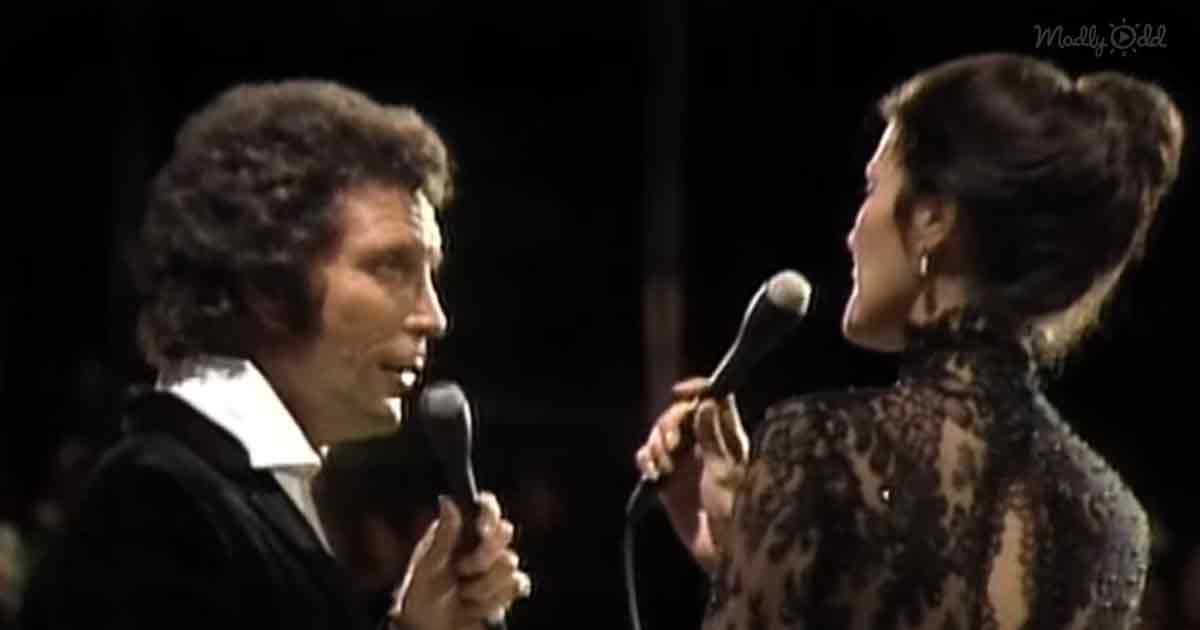 Tom Jones is an incredible singer whose hits include ‘What’s New Pussycat?’ and ‘It’s Not Unusual.’ He is currently one of the judges on ‘The Voice U.K.’ and continues singing and touring. 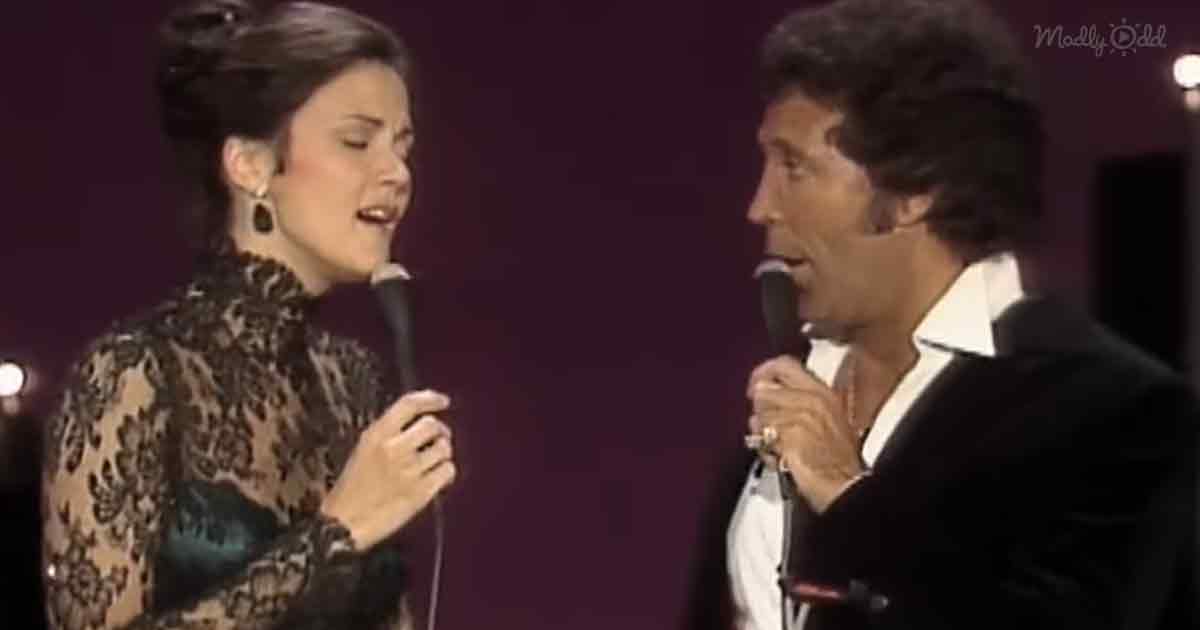 The song ‘With You I’m Born Again’ was a hit for Billy Preston and Syreeta Wright in 1979, and it reached number four on the Billboard Hot 100. Although the singers wished they titled it ‘Come Bring Me Your Softness’ since everyone went searching for the record after hearing the opening line.

Tom and Lynda are two superstars who deliver an emotional performance of the great ballad to a live studio audience. It is a wonderful reminder of how talented Tom and Lynda are and a unique duet from American music history. 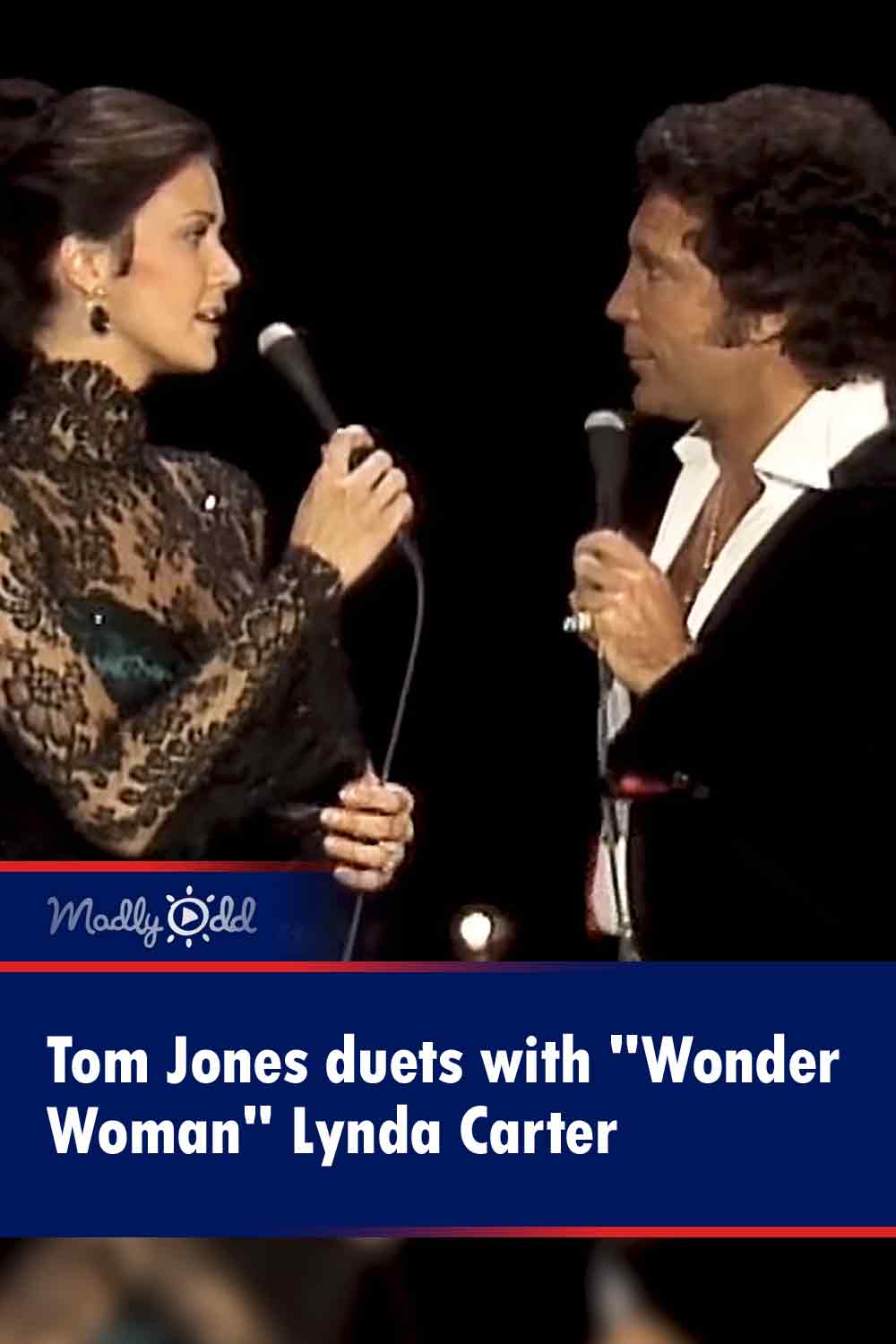