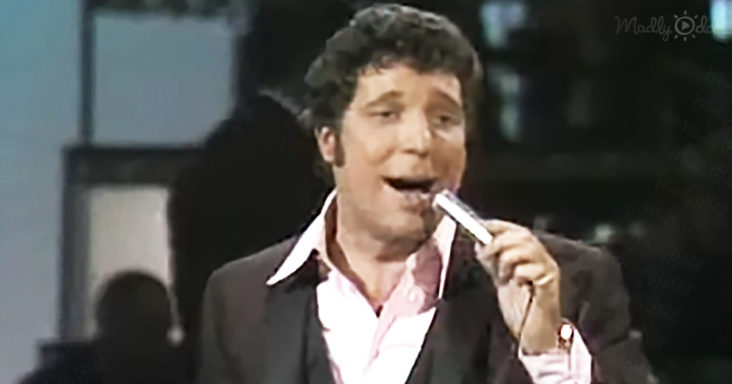 Tom Jones performing ‘Johnny B Goode’ by Chuck Berry in 1969 shows that his talent has never faded. He was in front of a live studio audience for his TV show, ‘This is Tom Jones.’

Behind Tom Jones, there was a band with full instruments and a conductor. He wore a slick suit and stood on a dance floor lit with bright, colorful squares.

When the instruments started playing, Tom began to dance with his suave presence. Then he began to sing with his legendary voice that could stop a raging storm. 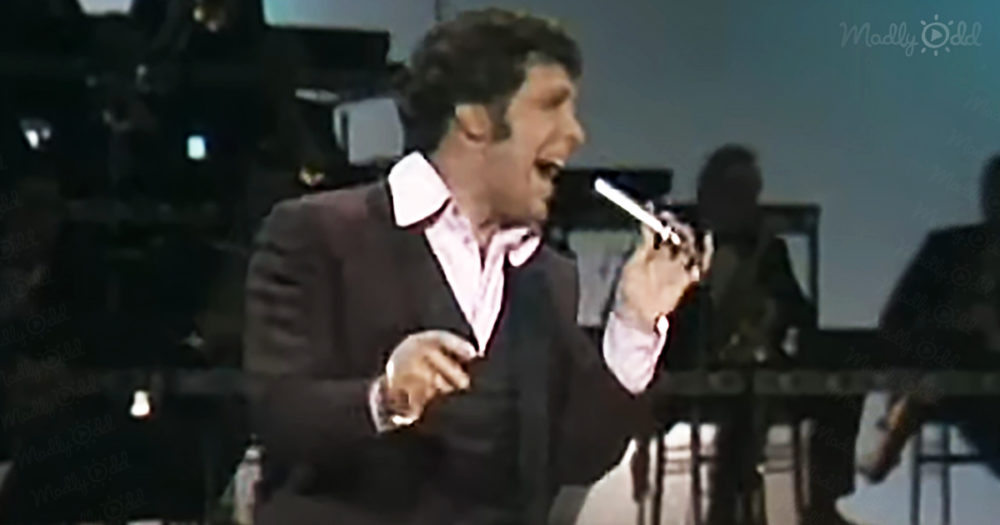 While singing, he snapped his fingers as well. He would look at the audience and back at the band. Some people were clapping along while others bobbed their heads and slapped their thighs.

Tom Jones performed the rock song magnificently. When he kicked, jumped, or shook his hips, the crowd cheered wildly. He couldn’t help but smile as he had them in the palm of his hands.

The smooth vocals hypnotized the audience, and they couldn’t take their eyes off him. Tom Jones worked up a sweat, but nothing slowed him down. He continued to sing and dance with a fiery passion.

The band plays fast and loud, and Tom sings with power and control to match it. Everyone applauds him as the song ends, and he bows to his adoring fans.