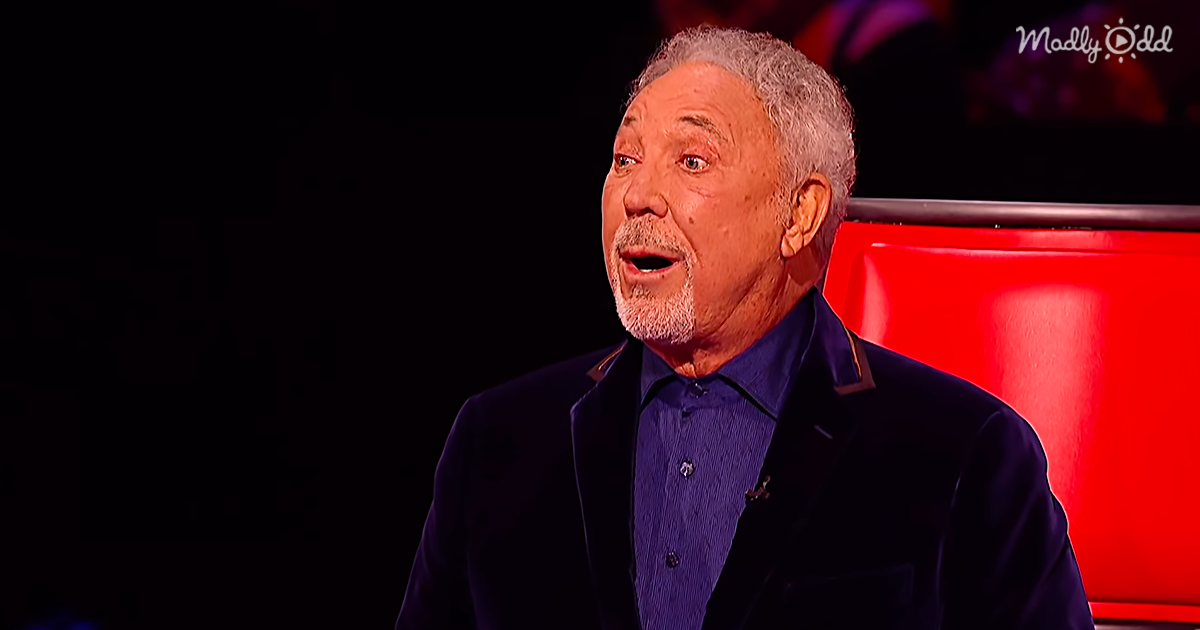 If you want to know why Sir Tom Jones was knighted, then all you need do is watch this unbelievable impromptu duets with one of the most beautiful male voices ever to grace the stage. The Voice UK has had its share of amazing auditions, but the power carried in this duet is nothing short of breathtaking. It’ll bring tears to your eyes, as it did for the judges.

Peter Donegan is a talented singer whose moment of discovery couldn’t be bigger. After singing ‘Bless the Broken Road’ turning the chair of celebrity judge Sir Tom Jones, it was clear the show had a star in the making. His rendition of the country music hit by Marcus Hummon, Bobby Boyd and Jeff Hannah could only be surpassed by what was to come.

Sir Tom Jones soon discovered that Donegan was actually the son of one of his oldest friends from the music industry. His father, Lonnie Donegan, had a massive influence on British pop music during the course of the 1960s. He is known as the ‘King of Skiffle’ thanks to his guitar and banjo infusion on British pop and rock.

The late Lonnie Donegan wrote ‘Never Gonna Fall In Love Again’ which became a massive hit for Tom. After asking Peter to join him in a duet, the emerging star took a seat at the piano. Their emotional performance left all without words, in sheer amazement of their harmony & flowing feeling. One can sense the connection that both men had to the deceased singer.

This is a blind audition for The Voice that certainly drew far more attention than Peter Donegan had planned. Sir Tom Jones is an artist, unlike any other, but there was no guessing just how good this duet would be. In a moment of unity, shared emotion, and respect for the dearly departed, judge and contestant sing ‘Never Gonna Fall In Love Again’ like you’ve never heard it before. 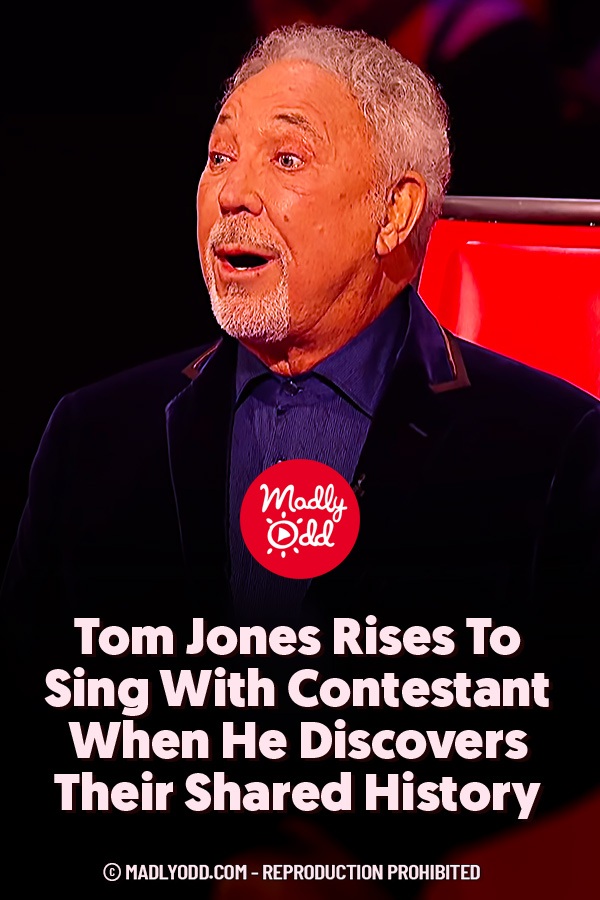