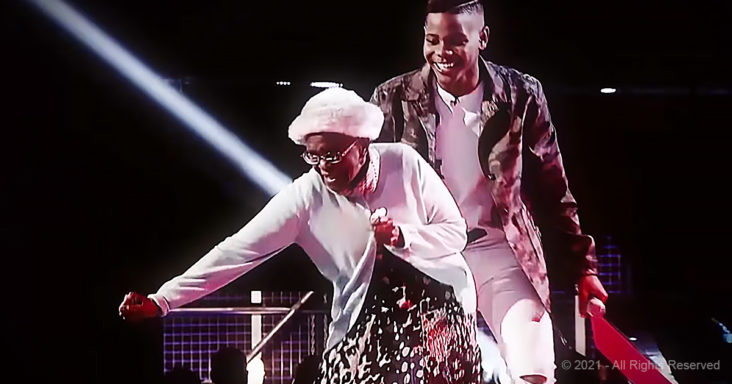 Sometimes you get your creative intensity from your grandma and she proves it by rushing the stage and dancing on it.

Every so often there’s an audition that is absolutely armor-piercing. The audience is on-board. The judges are on-board. Everyone drops everything and they just love whoever is holding the mic.

That’s what happened with Donel Mangena when he took the mic for a blind audition. He chose to sing ‘Cold Water’ by Justin Bieber. The reaction of everyone was akin to sorcery.

Between his stage presence and his voice, any and all resistance in the room was sandblasted. A bridge fell out of the sky for this young man to walk across.

But he wasn’t going anywhere before his grandma would get to have a part in the victory. The dear woman was so beside herself with joy, that she bum-rushed the stage. You could hear staff telling her “Hey, hey, hey, hey….”

But Donel wasn’t hogging the spotlight, no matter how much it was trained on him. He pointed at his boogying grandma and told the judges “There’s your winner!” 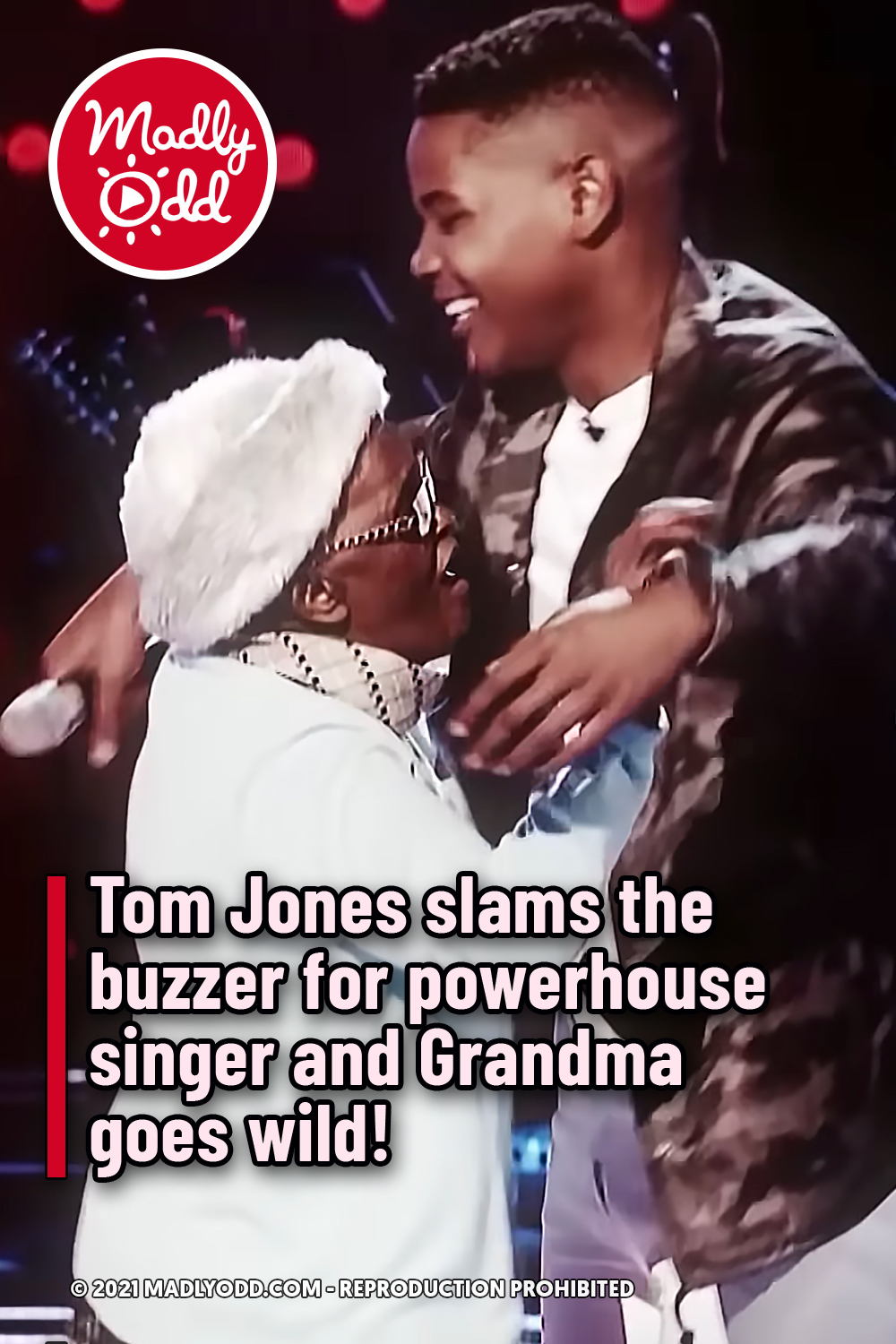