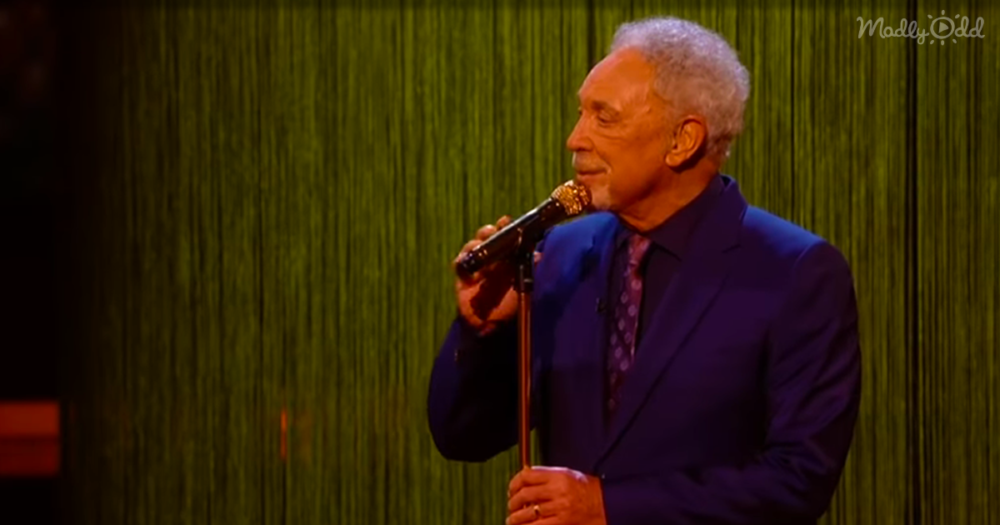 “True musicians can’t help but be moved by music, even if they’re “on the job.” Music is in their soul. Coach Tom Jones, legendary Welsh crooner, on The Voice UK has been known to often be moved to impromptu performances during this past season, much to the delight of the viewers.

Last month, viewers were wowed by a spontaneous duet from Tom Jones and fellow coach Jennifer Hudson. The pair blew viewers away with their jaw-dropping performance of “This Is a Man’s World.” You would think these two practiced their duet for months ahead of time. Tom’s flawless vocals and Jennifer’s astonishing vocal range and power brought the crowd to their feet. These two are the real deal. 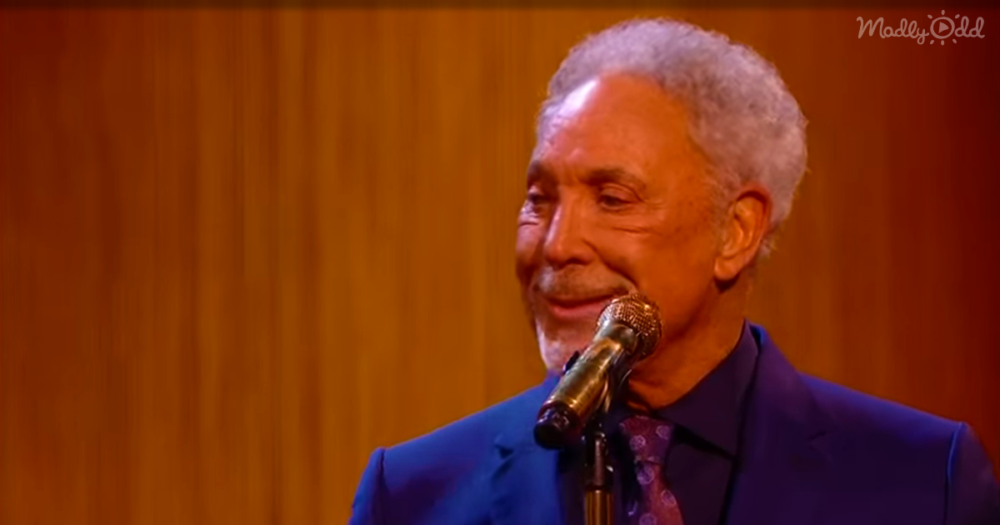 Viewers were ecstatic when the finale of The Voice UK revealed the season’s winner, seventeen-year-old Molly Hocking. However, Tom Jones may have stolen the show with his duets with two of the finalists.

Tom’s first performance was with Deana Walmsley, who turned out to be the runner up for the season. The two sang a very touching rendition of “I Believe.” Even though a number of artists and bands have covered this song over the years, the most well-known and popular version was recorded by Elvis Presley in 1957. 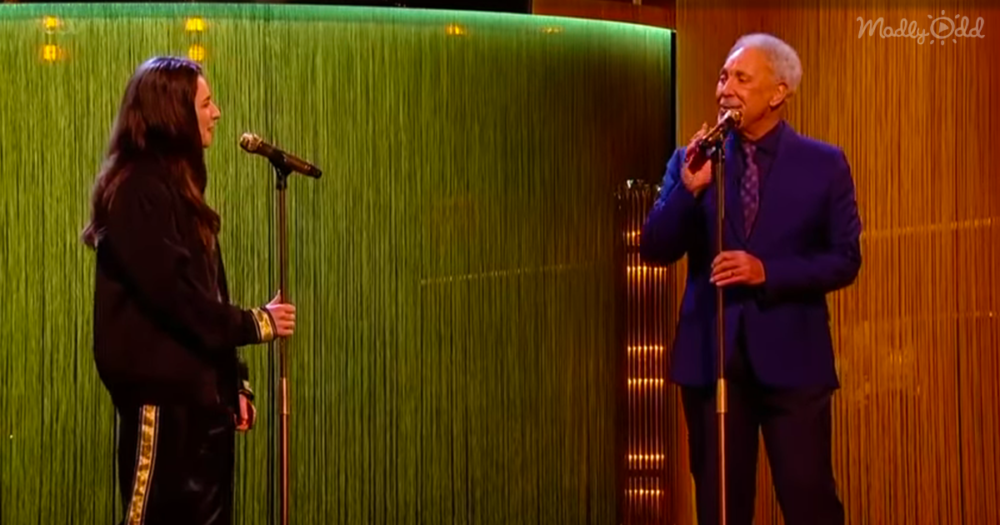 The beautiful duet left everyone in awe and feeling very emotional. Twitter comments ranged from “Deana and Tom Jones believe was simply beautiful” to “#Deana and #TomJones sound good together singing ‘I Believe.’ Made me a bit emotional.”

The seventy-eight-year-old took the stage again later with contestant Bethzienna Williams during the season finale. They performed “Don’t Let Me Be Misunderstood,” a popular song from the 1950s and 60s that’s been released by well-known artists like Joe Cocker, Nina Simone, and Animals. Bethzienna started out the rousing anthem and then was later joined by Tom. She did a fantastic job of making the song her own and adding her own flare to the melody. The crowd absolutely loved when the two joined forces and belted out the chorus.

Hopefully there will be lots more impromptu performances by the coaches on the upcoming season of The Voice UK. It’s always great to be reminded that the coaches know what they’re talking about and have the expertise to find and build a new artist.”