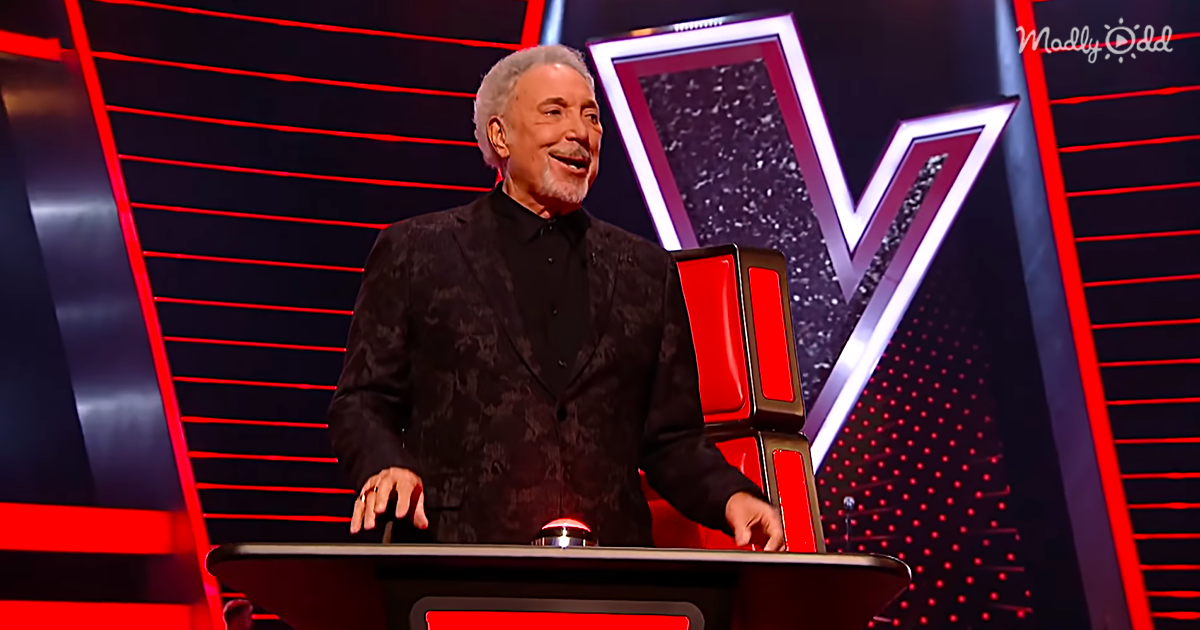 Sir Tom Jones is a living legend whose presence always causes a stir. The 78-year-old appeared as a guest judge on The Voice UK and couldn’t outrun his acclaim. From the moment that he showed face, fans started calling for his 1965 hit ‘It’s Not Unusual.’ All it took was one nudge from Ollie before the entertainer came to life.

With the most modest of starts, Tom Jones slowly picks up pace, getting a feel for his iconic song. Within just a few bars, Tom is filled with enthusiasm, singing with the exact same emotion, power and contagious swag that he became known for during the 60s. Even Jennifer Hudson was starstruck by just over a minute in!

In a performance that’s truly nothing unusual from Sir Tom Jones, the ageing superstar shows that he’s still got it in every way. ‘It’s Not Unusual’ is sung with the same youthful exuberance exhibited by the Welsh singer during his younger years, even though his act arrives spontaneously after appearing on The Voice as a guest judge.