Tom Selleck sat down with Kelly Clarkson on her daytime talk show to discuss his successful show ‘Blue Bloods, which celebrated 12 years and 250 episodes. Tom also addressed the effect his iconic mustache has had on his career and his infamous short shorts from his ‘Magnum P.I.’ days. 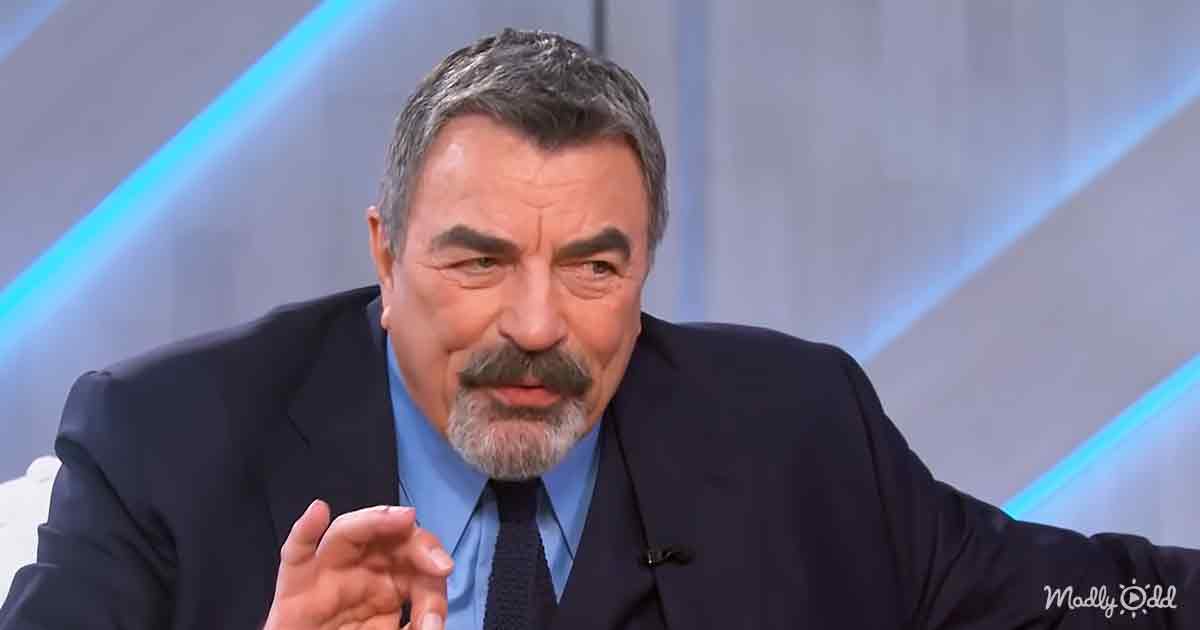 Tom and Kelly both express how excited they are to talk to one another. Kelly asks if he owns his own ranch, which Tom confirms. In his free time, he works the ranch because he loves it. Tom talks about how he has a family of trees on his ranch. He talks about them by size and lovingly says he has kids, teenagers, and some adults.

Kelly talks about how Tom’s show ‘Blue Bloods,’ which had its 250th episode released. She asks how that feels, and Tom talks about how time flies, and it really was so much fun for him. 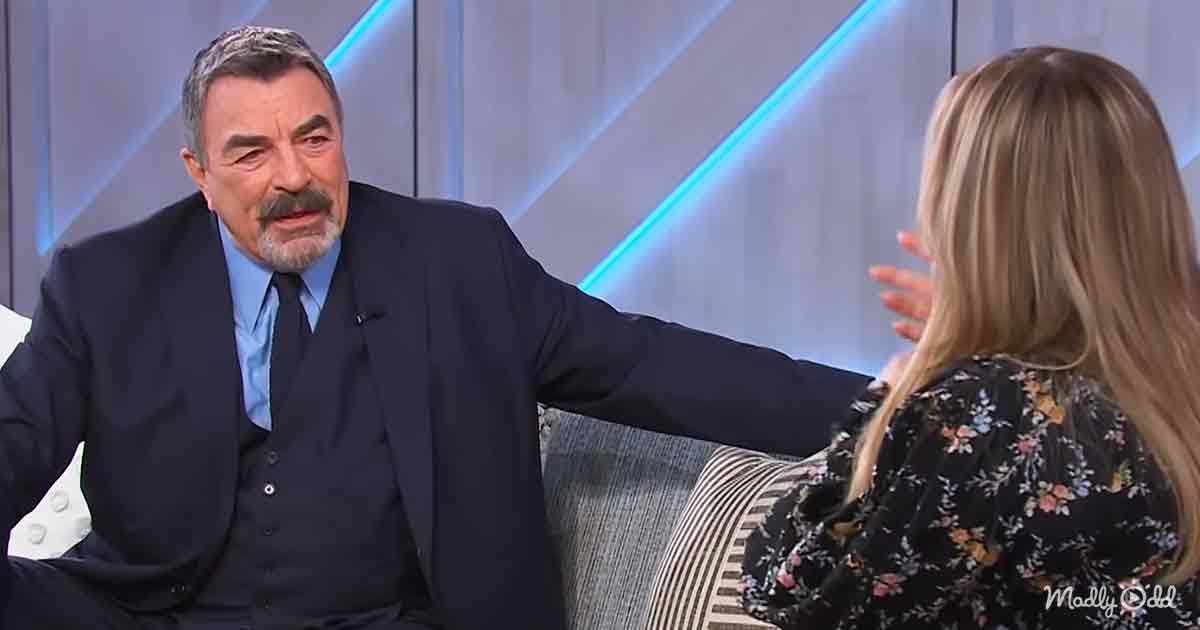 He says, ‘But, yeah, we did 163 hours of Magnum, and I thought, well okay, you can’t get that lucky twice. And it’s a really lovely little celebration.’ Kelly says, ‘It’s a blessing.’

Tom talks about how people love the show, and he’s glad he can bring joy to people. They talk about how he was in the comedy sitcom ‘Friends’ since he had never done anything like that before. 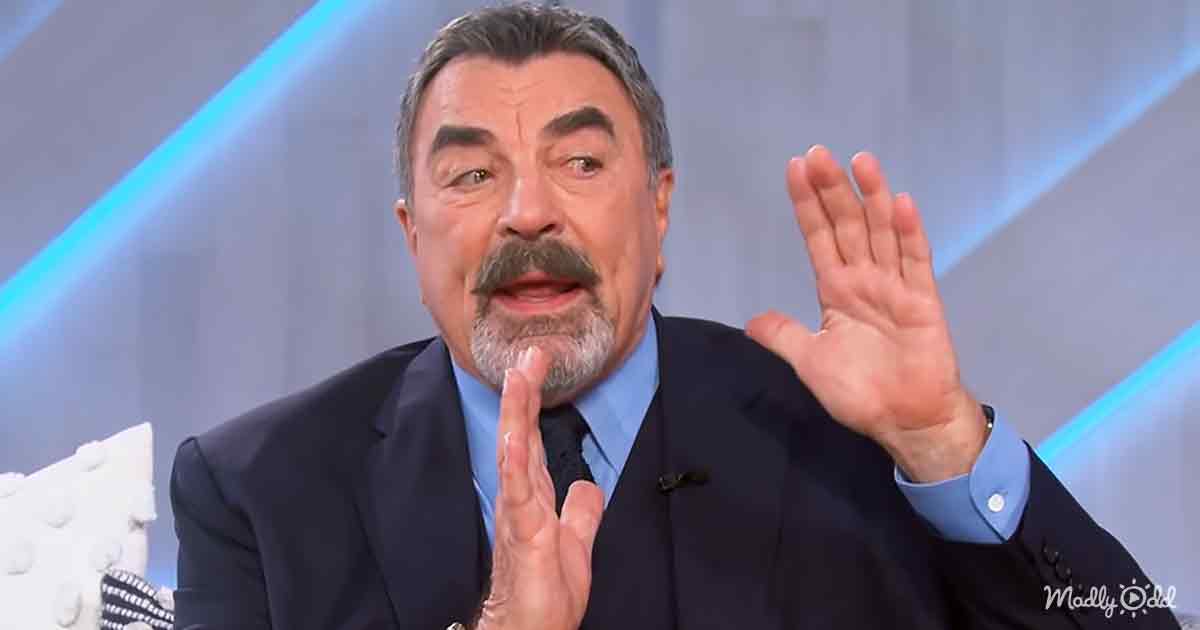 Tom loved working with those actors from ‘Friends,’ and he said they were so professional and really were a great group of friends. Kelly switches subjects to praise Tom’s mustache, and Kelly says, ‘America loves a good mustache!’ They talk about how people cannot grow one as impressive as Tom’s, calling it a talent.

Kelly can’t stop talking about Tom’s crazy short shorts in ‘Magnum P.I.,’ which he claims he’d still wear today! Tom recalls how he would look at the script ahead of time to see when the fight scenes were located. Then, he would wear jeans purposely during the filming to avoid fighting in short shorts! It was a great interview between Kelly and Tom.