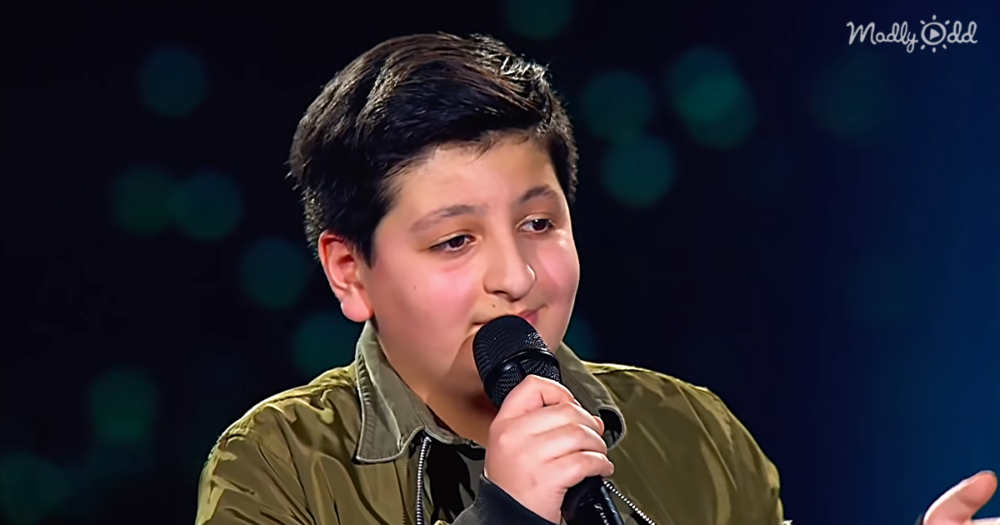 The Voice Kids Best Boys compilation brings you ten artists from all around the world that have delivered the strongest blind auditions, acts that can’t be missed.

Expect to find gems like a rendition of ‘All By Myself’ that you’d never imagine could ever be sung by a young man so young, let alone delivered with such energy & presence. Yet, that’s just the beginning of these amazing auditions.

The level of talent is kept high with showings like the Vegas stage-worthy showing of ‘Domino ‘straight out the Philippines, and a rising Colombian star so young of age and small of a stature that its almost unimaginable that he can deliver that degree purity & power.

‘My Heart Will Go On’ is so good in this showing of young talent that three chairs turn almost immediately, a trend which many of these blind auditions follow. Once you hear beautiful songs like ‘ ‘ evoke some of the strongest reactions from the judges ever, you’ll be utterly captivated in awe of the raw emotion of these performances.

Tamino’s ‘Thinking Out Loud’ sealed his place in entertainment history, turning four chairs and showing the world exactly how striking a young male voice can be – star-quality & vocal delivery shared by each of these ten men. 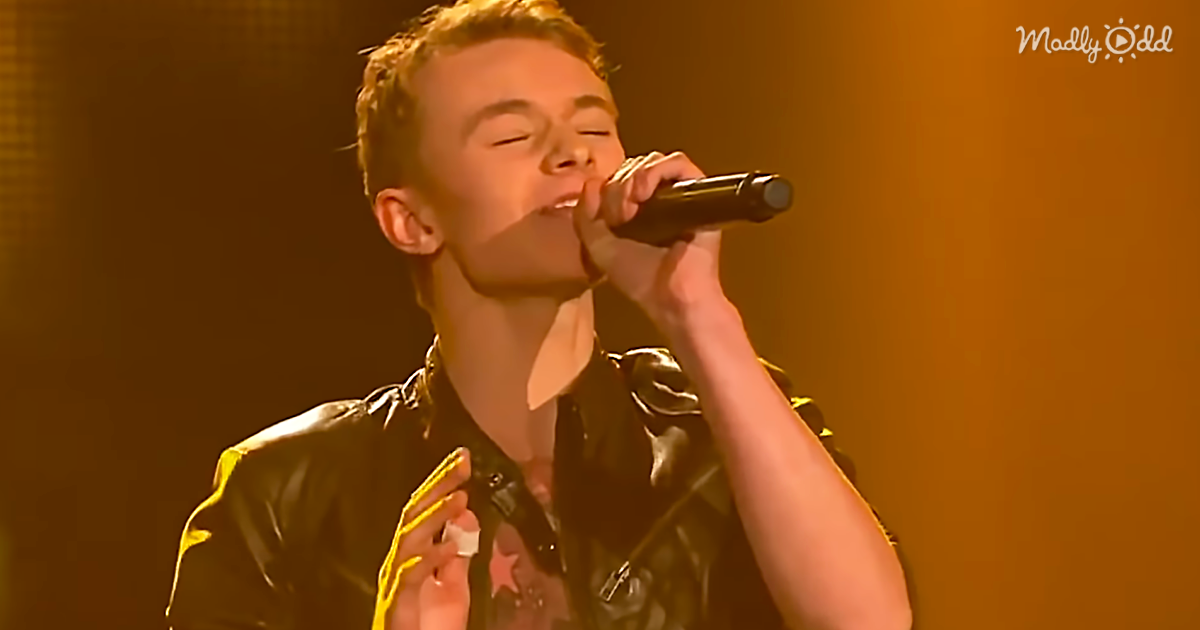 Just wait until you hear the feeling fueling ‘’Year of Summer’ by the Dutch superstar ‘Wildstylez’ featuring Niels Geusebroek. It was as if the song was made Lucas, this hidden star, equaled only by the other gems discovered here such as the tiny but powerful Gian with a guitar solo & song sent from heaven.

Watch these songs and so many more giving you the ten most amazing boy’s blind auditions ever seen in the entire span of ‘The Voice Kids.’