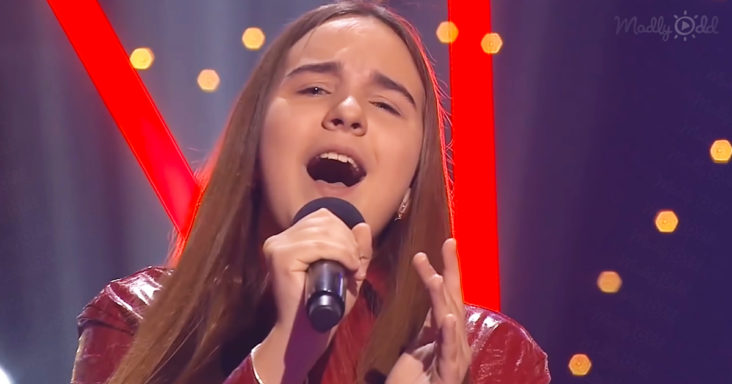 The blind auditions on The Voice are probably the most nerve-wracking experience for the participants, especially the kids. But when their effort pays off, it’s a thrilling experience, to say the least.

It starts off with Kiara’s cover of Jar of Hearts by Christina Perri on The Voice Kids Germany. Her performance was packed with emotion and succeeded in impressing all the judges. 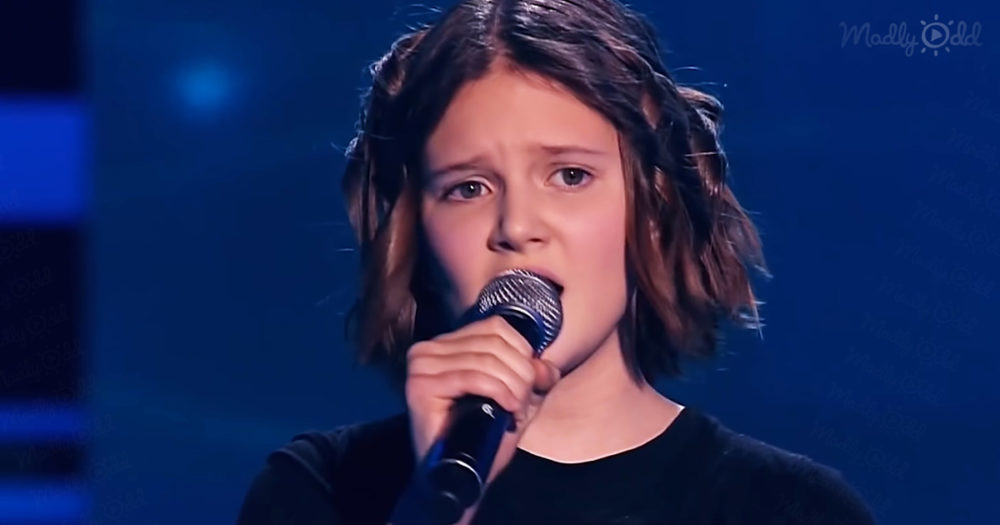 Rita Rocha gave a jaw-dropping rendition of Havana by Camila Cabello and Young Thug on The Voice Kids Portugal. She took her performance to the next level by playing the harp while singing!

Russia’s Elizaveta Trofimova impressed judges with a power-packed performance of Stevie Wonder’s Overjoyed. Her vocal runs were truly breathtaking, giving the judges a run for their money. 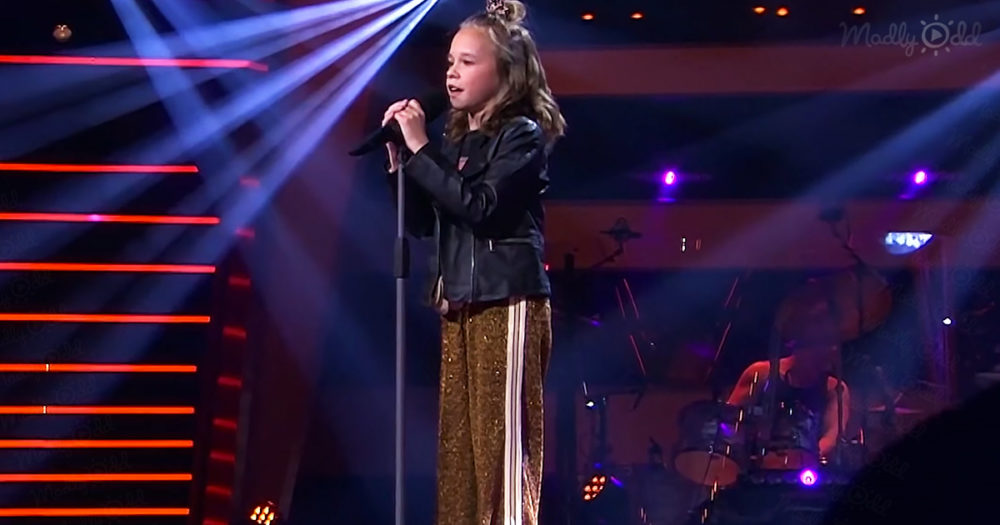 The Voice Kids Indonesia saw an absolutely breathtaking performance of Mozart’s The Magic Flute by Adelways Lay. She doesn’t look any more than around 6 or 7 years old and yet her opera vocals are on point.

Sara Egwu James stunned the judges on The Voice Kids Poland with an amazing rendition of Anyone by Demi Lovato. She almost faltered when the first judge turned around but immediately found her footing and nailed the rest of the performance.

Lithuania got a very special cover of Nina Simone’s I Put a Spell on You by Atene Ravinkaite. The power in her voice got all three judges to turn around pretty early on in the song.