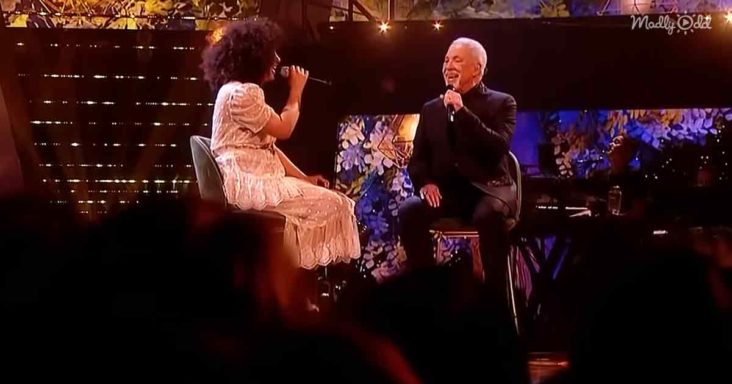 The Voice features the best up-and-coming talent of singers worldwide. Sometimes we forget the coaches themselves are also music legends in their own right, which is why they are there in the first place. 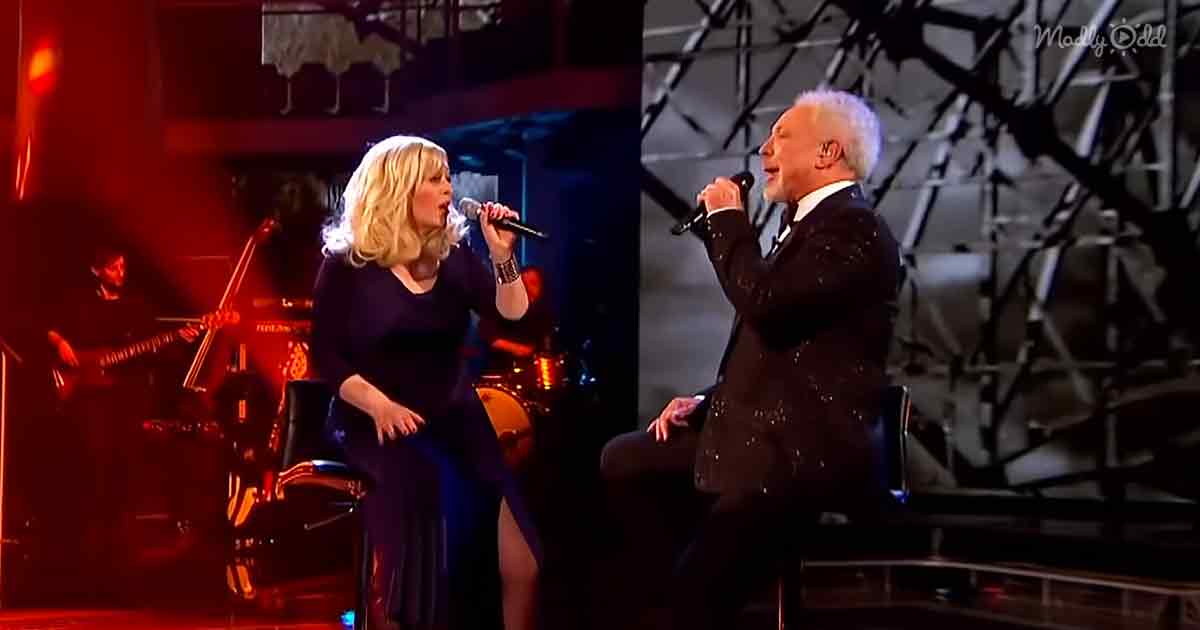 In this compilation from The Voice UK, coach Tom Jones sings with some of his most promising proteges. Some sing Tom’s own songs, while others cover equally powerful songs from other singers.

Mike Ward, Leanne Mitchell, and Peter Donegan put their own twists on Tom’s songs, including “Green, Green Grass of Home,” “Mamma Told Me Not to Come,” and “I’ll Never Fall in Love Again.” 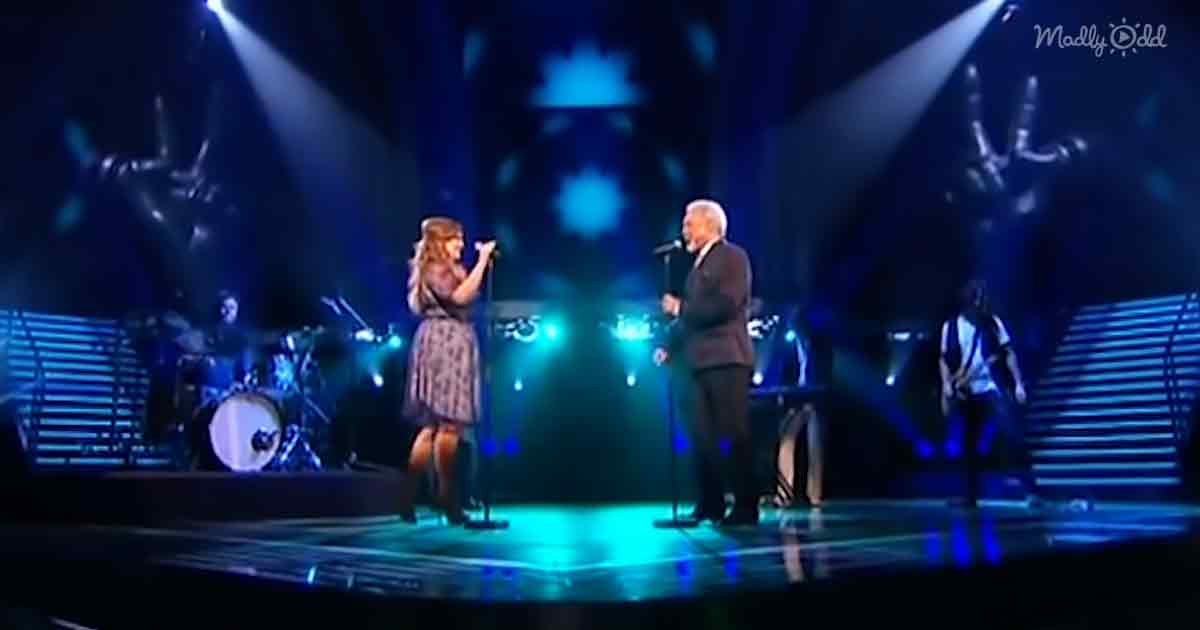 Perhaps, two of the best duet performances Tom performs with one of his students are the soul hits he sings with Sasha Simone. The audience goes wild over “River Deep – Mountain High” and “Chain of Fools.” 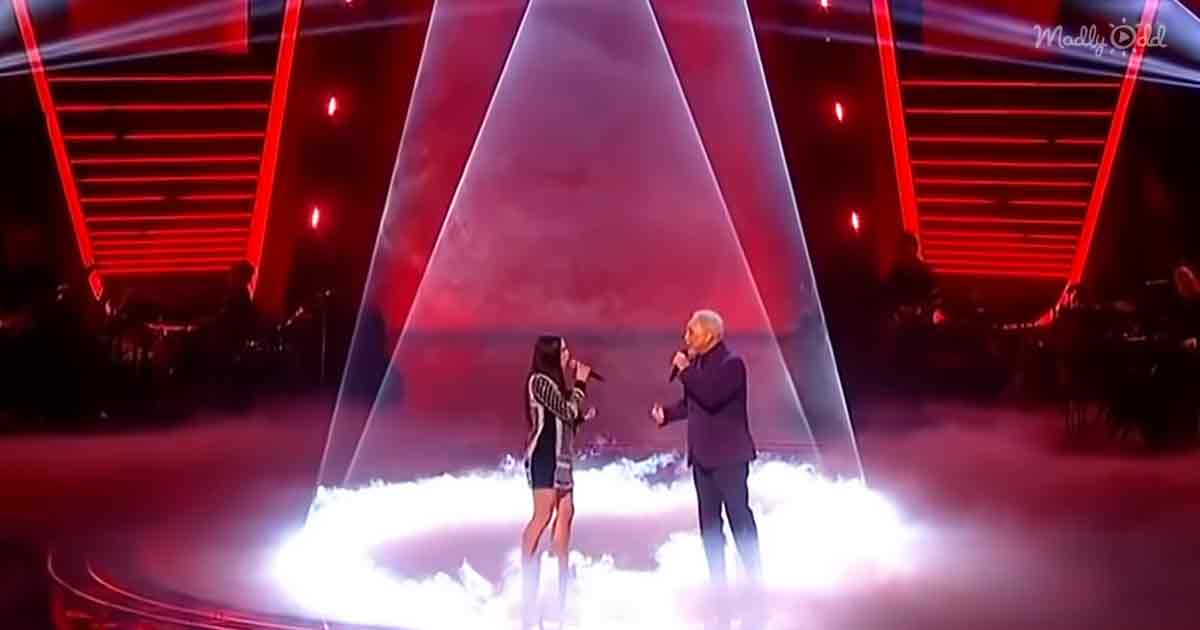 Tom Jones has one of the most iconic voices in the UK. What an honor it must be for these lucky singers to not only be trained by him but also to sing alongside him.

The Voice UK has discovered some outstanding singers throughout its many seasons of airing. Coach Tom Jones has picked an incredibly talented handful of people to bring into the spotlight. 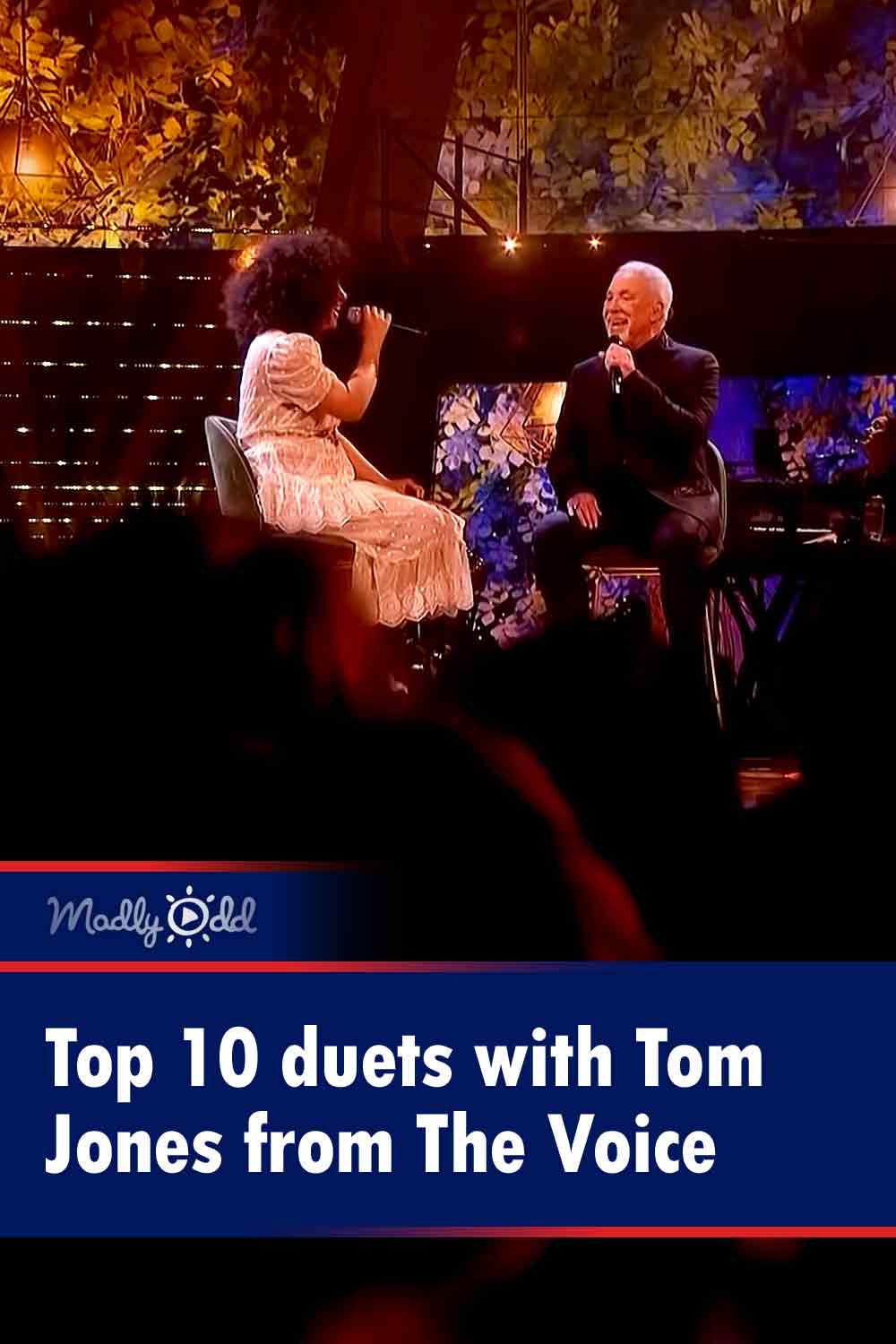