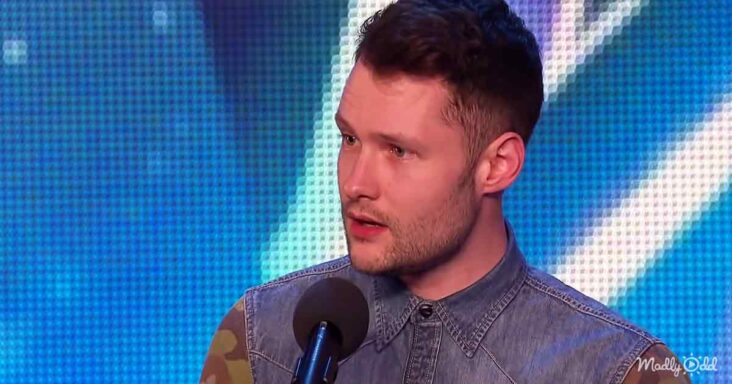 The Top Ten most unforgettable auditions on the ‘Got Talent’ series features incredible singers who blow the judges and audience away! Singers from all different styles and backgrounds demonstrate the power of pure talent. 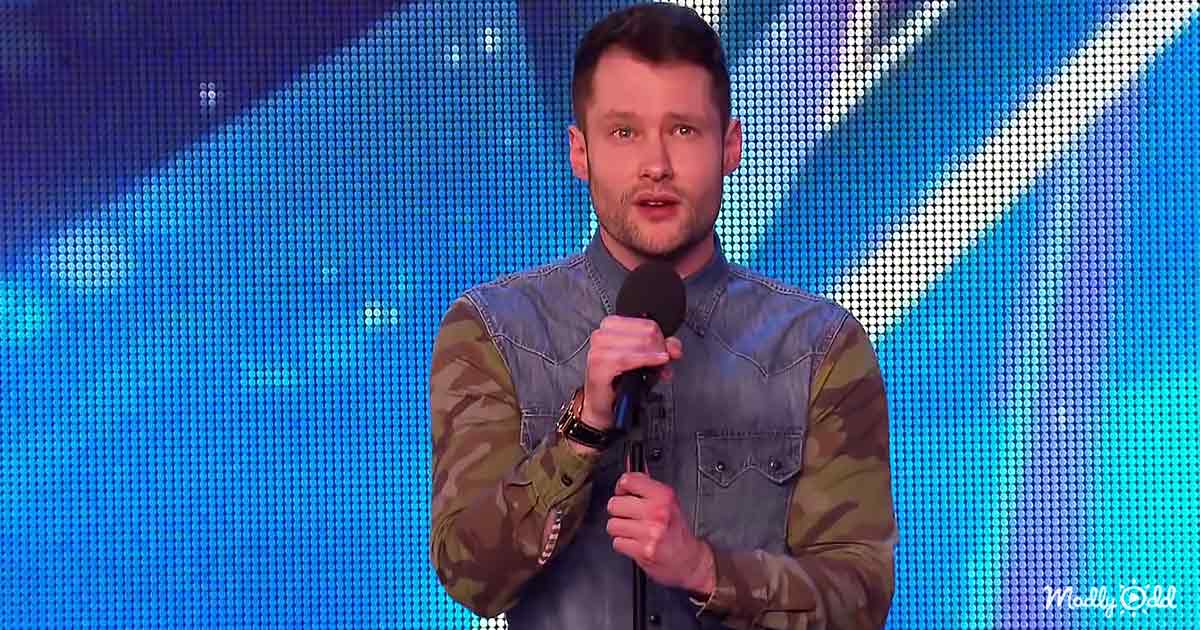 The first audition is from Calum Scott. He has since gone on to international stardom, but when he auditioned, he was a nobody. Within the song’s first verse, all of that changed, and Calum became a star. The crowd cheers and Calum’s mother is shown crying. The audience gives a standing ovation, and Simon Cowell nods his head in approval.

The following clip features a young man who performs ‘You Man’ by Josh Turner. The judges are shocked by the low country voice of this contestant. The audience stands to their feet after the first line of the song! The judges can be seen saying ‘Wow’ to each other throughout the performance. 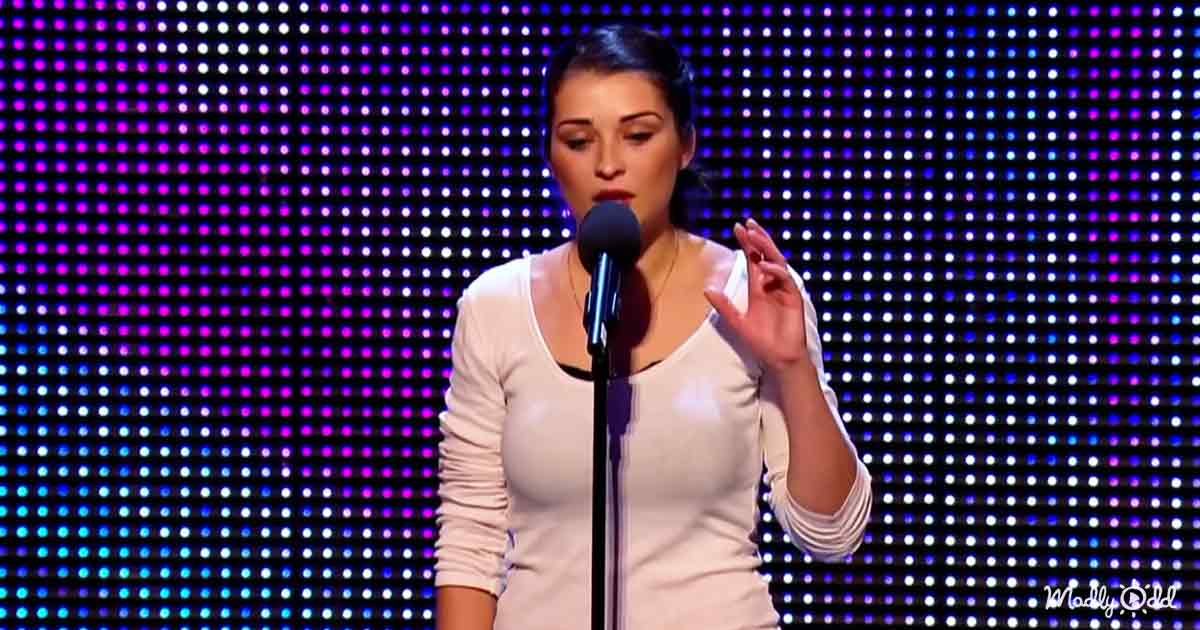 28-year-old Alice Fredenham works as a beauty therapist. She doesn’t move around too much while singing the jazz standard ‘My Funny Valentine.’ Simon nods a bit as she continues, and the other judges smile. Her soulful sound is stunning, and Simon actually leads the standing ovation.

The next clip features young Jack Oidgen. He is a student in school with no job. He sings with power and a superb vibrato, and the judges are shocked from the first note. The crowd loves him as he delivers a fantastic version of Whitney Houston’s song ‘I Have Nothing.’ 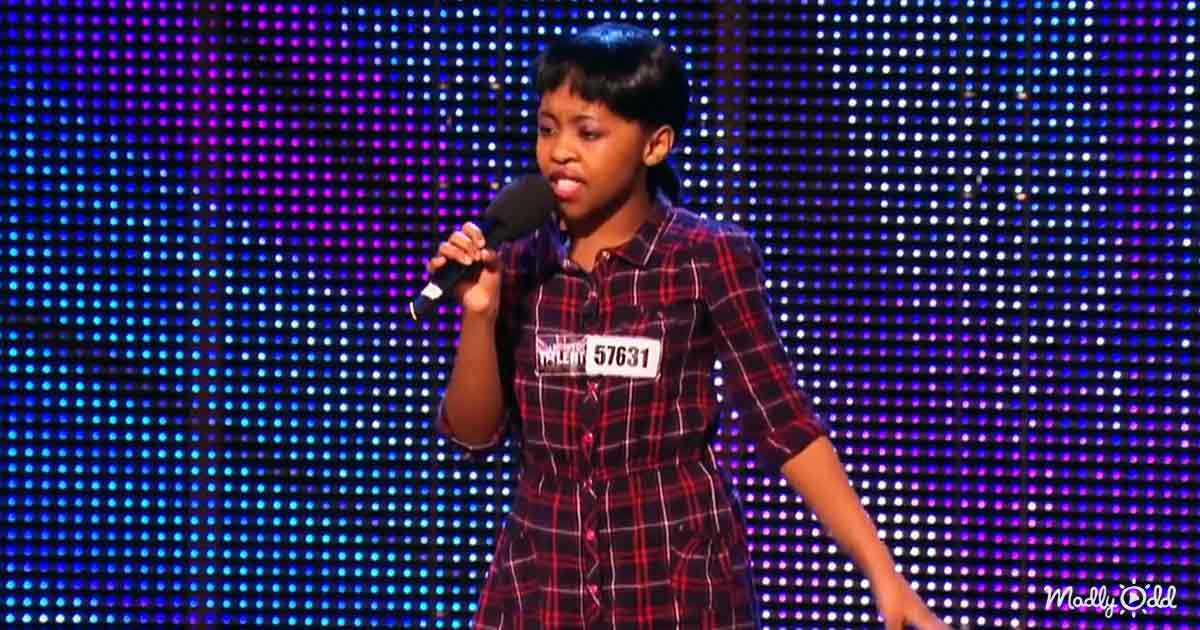 Asanda Jizel is the next amazing performer at just 11 years old. She starts to sing ‘Shine Bright Like a Diamond’ while dancing around the stage. The judges love it, and Simon is in shock. She has power and energy in her voice, and the crowd gives her a standing ovation along with the judges.

These clips are truly 10 amazing auditions from the ‘Got Talent’ TV show. The voices that come from these singers remind us all to never judge a book by its cover! 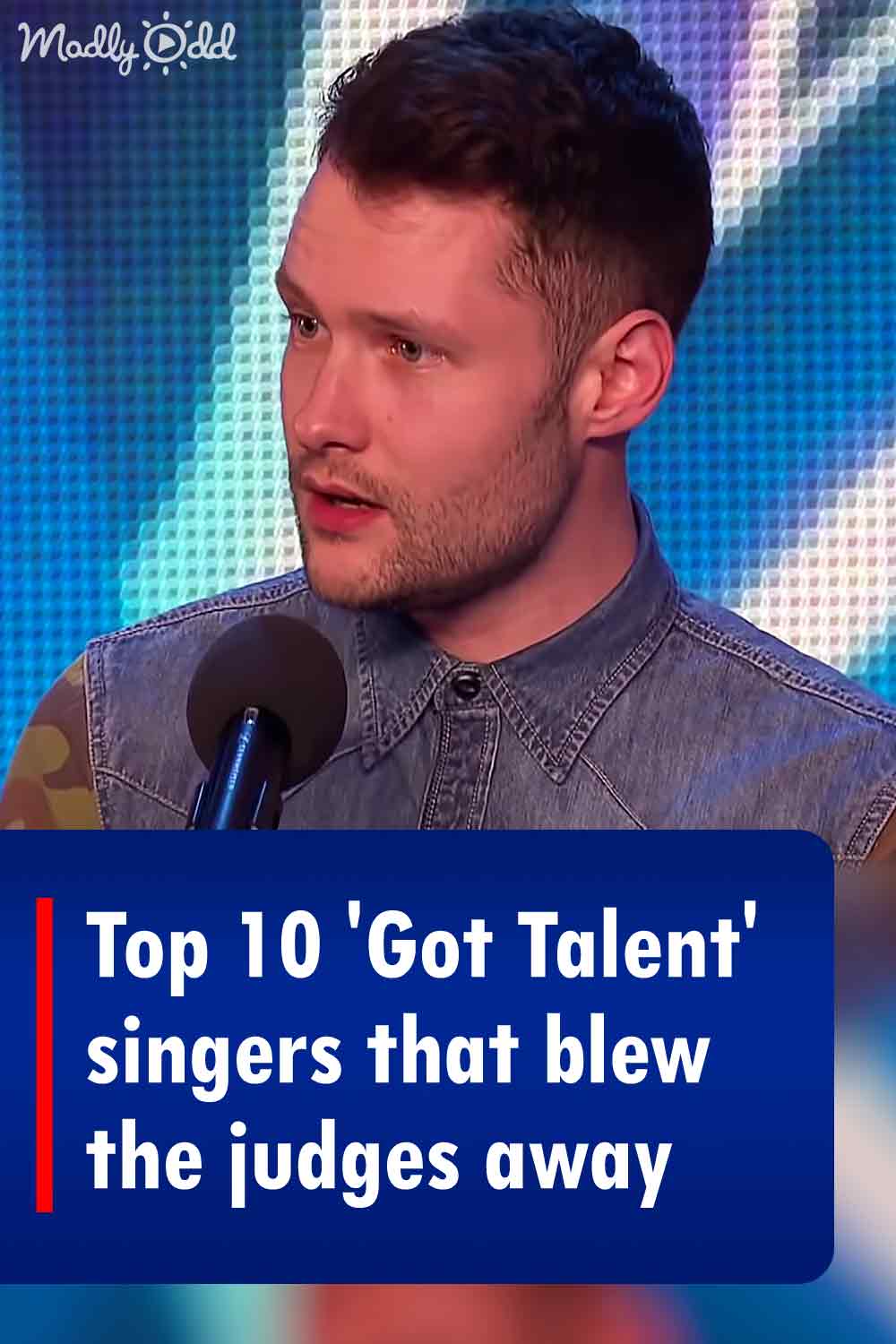