‘The Voice’ has brought TV viewers some of the world’s best singers. While there have been plenty of great female voices, it is incredible to see a compilation of the most epic male voices featured on ‘The Voice.’ 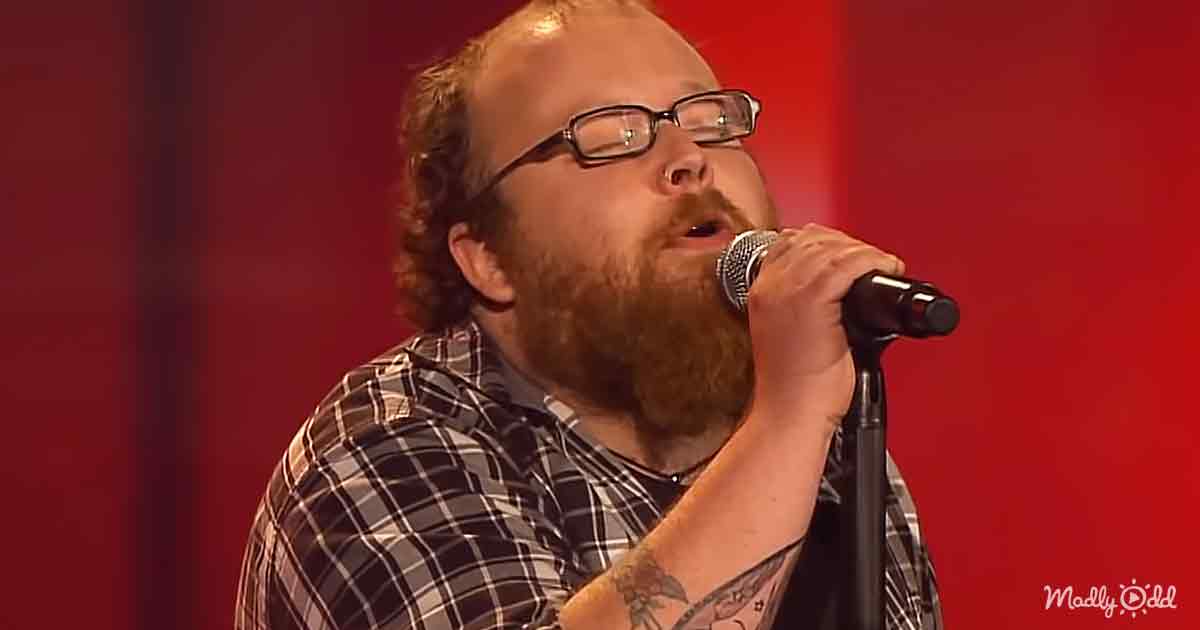 Andreas Kümmert sings ‘Rocketman’ by Elton John on ‘The Voice’ Germany. His powerful voice causes the first judge to turn their chair in the first verse. Eventually, all the judges turn their chairs while the crowd goes wild. The judges all stand up for him after the song, and he even gets to sing an encore.

Tim Blommaert sings ‘Too Close’ by Alex Clare while playing the guitar. As soon as he sings the first line of the song, all the judges turn their chairs. He sings with a soft voice, and the crowd loves it. 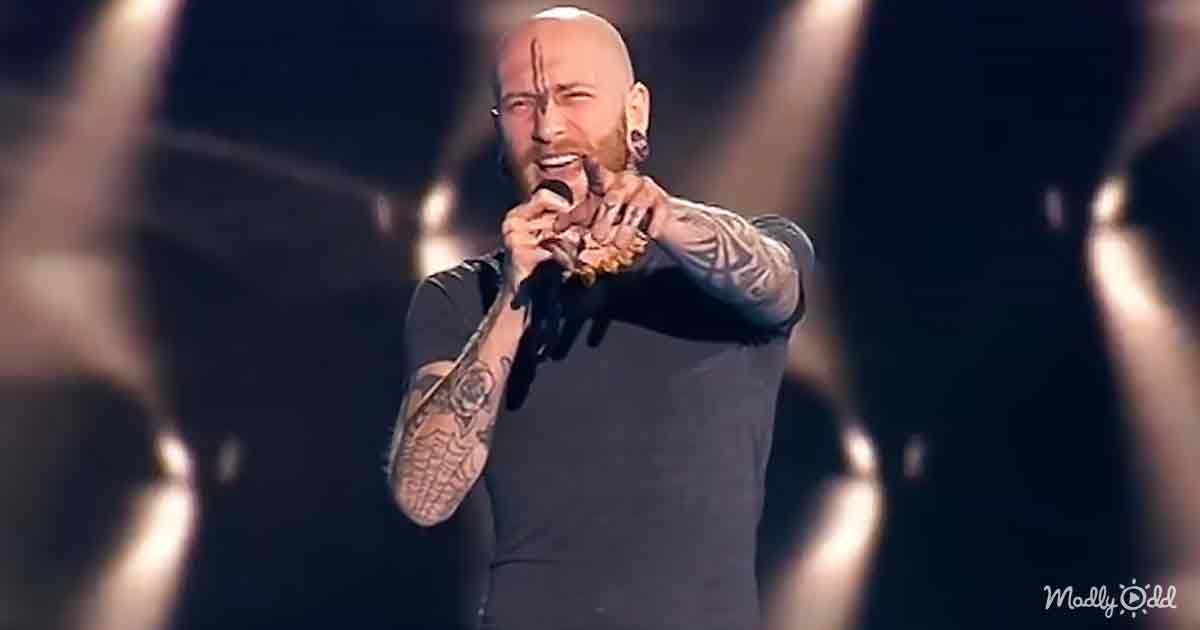 ‘The Voice’ Ukraine brings us a clip of Pierre Edel, who sings ‘Whole Lotta Love’ by Led Zeppelin. His rock voice and high notes make the judges turn their chairs. They join Pierre by dancing and jamming along with him.

‘The Voice’ Australia features Wolf Winters, who sings ‘The Sound of Silence’ by Simon & Garfunkel. He starts with just a piano and sings with a very deep voice. The judges say he has a ‘cool sound.’

In the Netherlands, Dennis van Aarssen sings ‘That’s Life’ by Frank Sinatra. He gets a judge to turn on the first word! The other three judges turn right after. One judge points to his arm to show his chills. 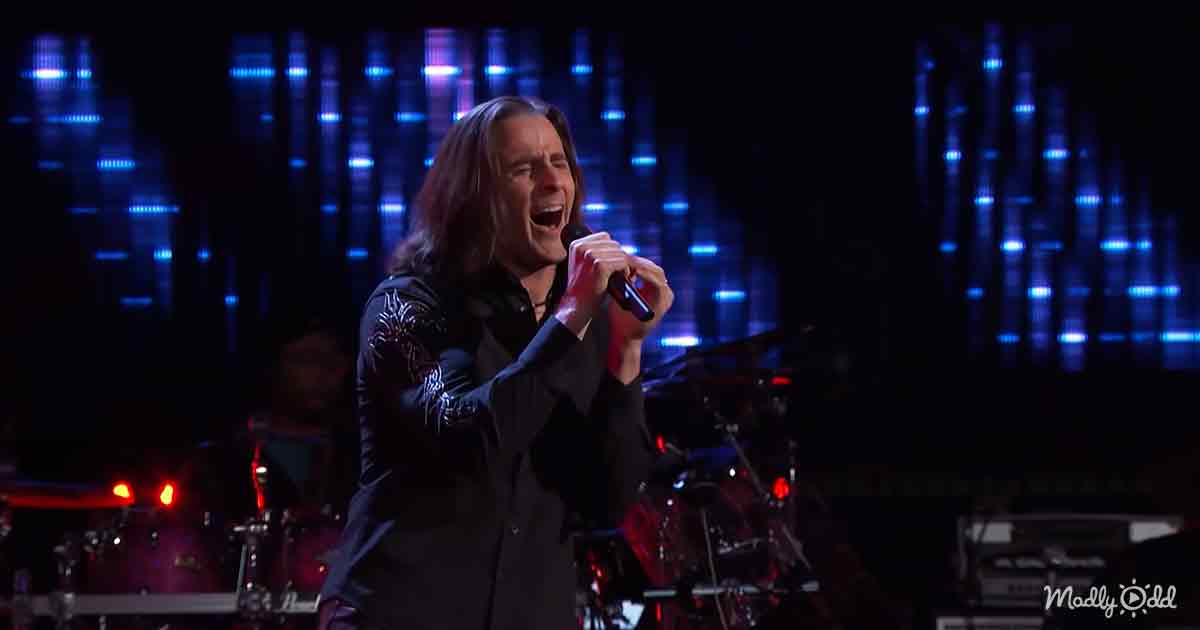 ‘The Voice’ USA shows Mendeleyev singing ‘Girl from the North Country’ by Bob Dylan. His deep voice and guitar playing cause three judges to turn their chairs by the first line. There are also great male performances from Bulgaria, Norway, and the Netherlands involving the hits’ Sweet Dreams’ by the Eurythmics, ‘Juke Box Hero’ by Foreigner, and ‘Redemption Song’ by Bob Marley.