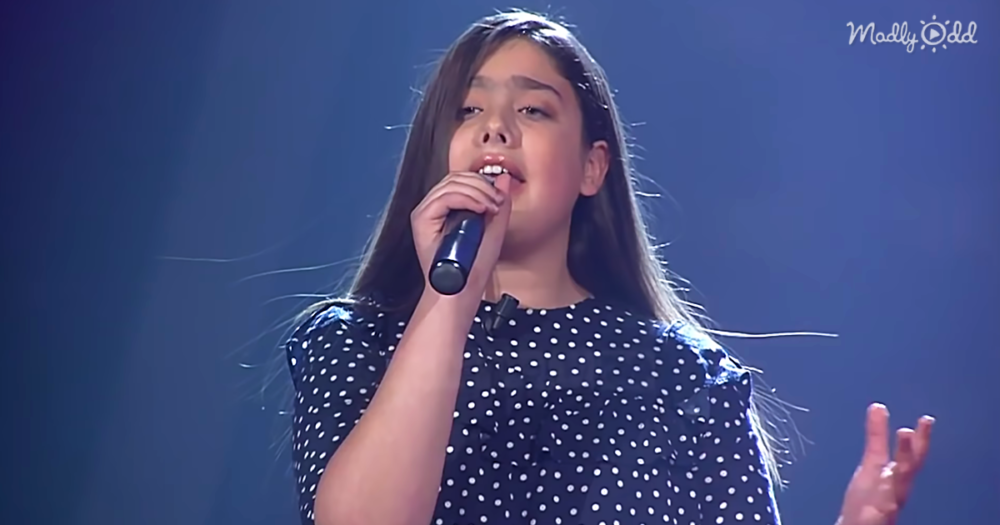 ‘One Direction’ has come a long way since their inception into the music awards hall of fame. Across the course of their career, they have amassed almost 200 awards and a global fanbase. From this stems countless covers, but some are so good that they can’t be overlooked.

‘The Voice’ has unveiled some of the planet’s most prominent emerging stars, with so many artists stepping in the direction of our favorite pop boy band. Here’s a compilation of ten of the most iconic ‘One Direction’ songs ever sung on ‘The Voice Kids.’ From the moment you hear Lorenzo’s opening song ‘What Makes You Beautiful,’ you’ll be hooked.

Just hear young Petrina cry out, “Something’s gotta give now” from the legendary track ‘One Thing,’ and you’ll know why this show is so important. Her amazing performance is part of a strong selection, including other hits such as ‘Little Things’ and a trio’s reinvention of ‘You And I’ that’ll leave you spellbound.

The duet between Roman & Michael puts forth a rendition of the hit 2012 ballad ‘Little Things,’ then you’ll be playing over and over again. The pair is as distinctive as it gets, rewarding all with a heartwarming show that turns two chairs.

This compilation gives you another trio that can’t be missed, bringing together the melodies of Sam, Naomi, and Eva battling for their place in the competition with the timeless classic ‘Story Of My Life.’ Upbeat acts like this sure showed that these young stars have learned to command the stage! 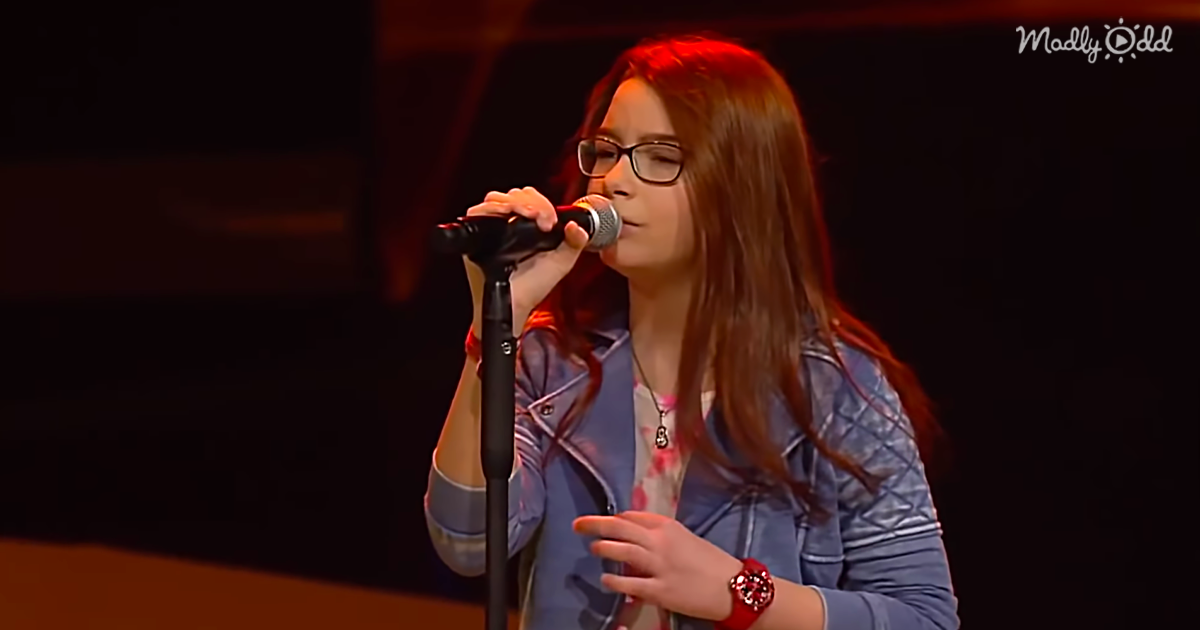 Balancing out the end of this amazing list of ‘One Direction’ covers is little Kyle with his emotional audition singing out the 2013 love song ‘Night Changes.’ Finally, Freddie F sings and dances his way into ‘The Voice Kids’ with a fantastic closing track ‘Drag Me Down.’ It’s energy and power you have to see & hear.

Watch the top ten ‘One Direction’ covers ever seen on ‘The Voice Kids’ from all around the world and decide which is your favorite.