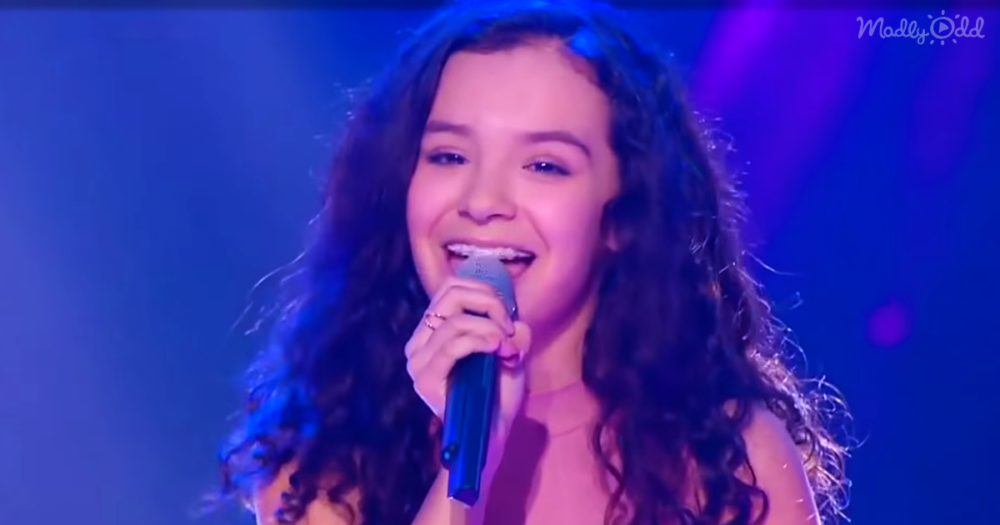 “While getting up and performing in front of a massive crowd is never easy, this video demonstrates how some songs are more difficult than others.

This video, from ‘The Voice Kids,’ collects ten performances of songs that are often called “”difficult.”” The difficulty can be because of the vocal range demanded, the key and pitch changes, time signature, or even the speed at which the lyrics must be sung.

In each instance, these young contestants rose to the occasion, proving their worth as performers and entertainers. Sounding this good is hard enough; saying this good, and making it look effortless, is something to be marveled at. So let’s get to wondering at some of these once in a lifetime performances. 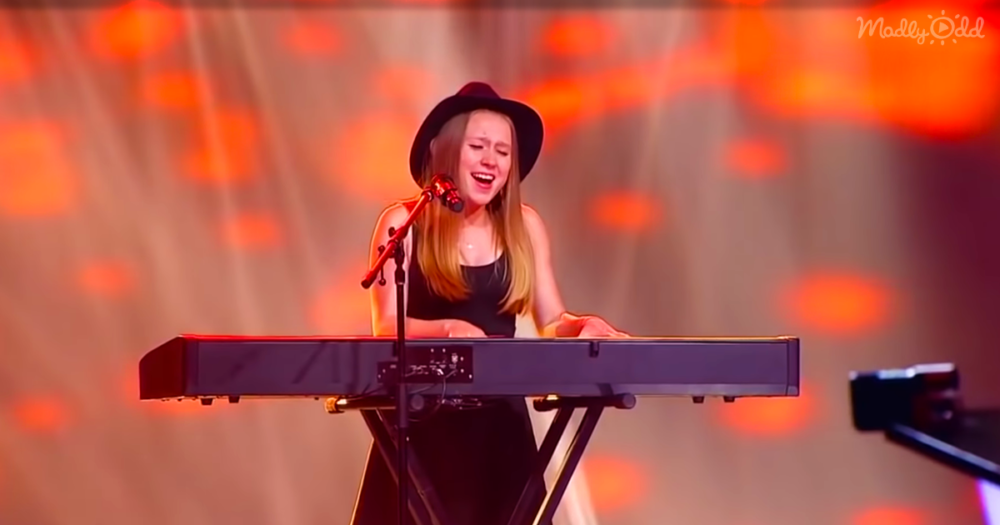 First up, Manu sings ‘Chandelier,’ by Sia. Sia’s unique style makes it hard for anyone to do one of her songs convincingly, but Manu went for it. The challenge lies in Sia’s voice. It sounds metallic, naturally, and a few other voices do. Because of this, Sia appears to sing at a higher octave than the notes. It works in her songs, but few people can emulate it. It appears Manu did, probably with hours and hours of practice.

Yaroslav is a brave young man who decided to sing a Pavarotti song. Luciano Pavarotti, who usually went by the last name only, was a famous opera singer with a storied career. The song Yaroslav chose is called Nessun Dorma. It is from the opera ‘Turandot.’ Going by the judges’ and audience reactions, Yaroslav effectively channeled the great Pavarotti.

Nikki decided to sing ‘Creep,’ by the American alt-rock band Radiohead. This song became something of an anthem when it was released in 1993. It is still a staple of many rock radio stations. SInging it convincingly is a tall order. Much to the delight of the judges, Nikki reimagined it as a jazz number, accompanying herself on the piano while emulating the vocal tics of Radiohead’s Thom Yorke. 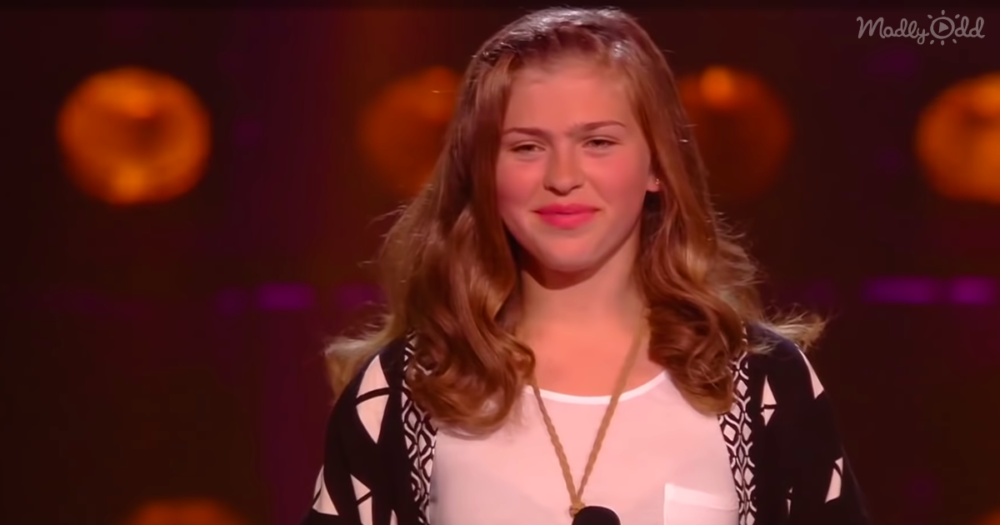 Gwen took viewers back to the show that began the whole musical competition trend that became global after a few years. The show is ‘American Idol.’ Kelly Clarkson won the first season of the show in 2002. Gwen covered Clarkson’s song ‘Since U Been Gone’ and did it justice.

Laura wraps things up with the always epic ‘I Will Always Love You,’ by Dolly Parton. The version Laura tackles, though, is the Whitney Houston version. This was one of the best selling singles of all time after its release in 1992. Laura gives the song all the soul it requires, and her version is as big and powerful as any other singer’s.

Ten difficult classic songs, ten young competitors, ten impeccable star turns. Although the songs were admittedly hard to learn, the video is easy to watch. These young competitors bring new life into each piece of music. They are today’s pop stars in the making, paying homage to their influences which came before them.”