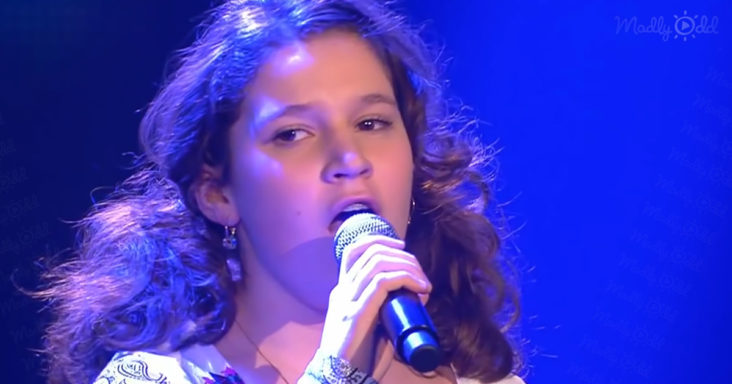 Opera is referred to as a dramatic story that is told through songs. It is considered by most to be the most comprehensive art form, combining all elements of art, words, music, drama, and dance. The first Italian operas were called in various ways, such as “favola in musica” (fable in music) and “dramma per musica” (drama through music).

Opera singers are highly skilled artists whose particular and unusual abilities stem from the demands of their art form. Contrary to the name, opera singers do a lot more than sing; Just as opera combines music and theater, opera singers combine their extraordinary musical prowess with impressive acting and movement skills to bring the work of and composers and librettists to life.

Around 15 years old is the perfect time to enroll them in serious singing lessons. Suppose your child wants singing training before that age. In that case, he is never too early to start learning to read music, memorize songs, or even learn basic acting techniques. 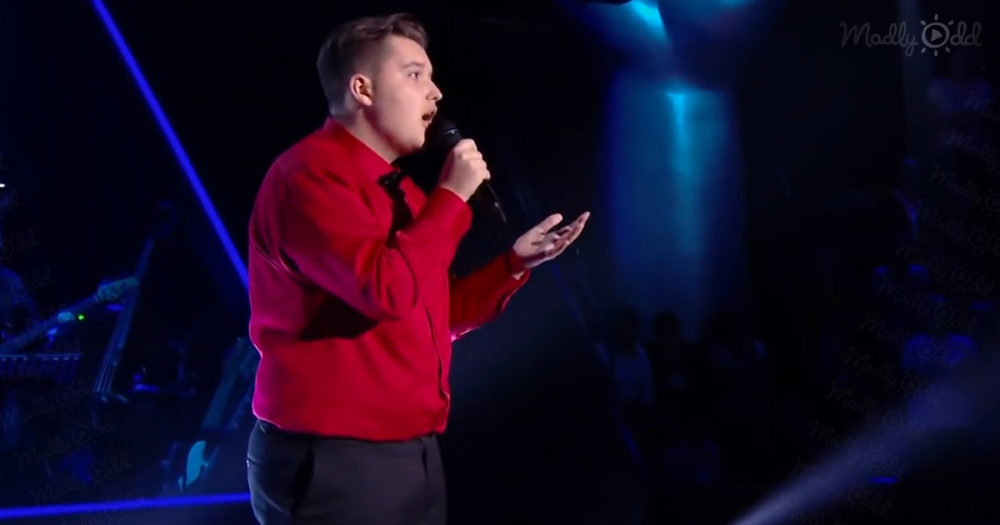 Opera may be a genre of music that your grandparents listen to, but these children show that age does not matter when they sing. The video started with an opening tune to Andrea Bocelli’s song “Time To Say Goodbye” sounded; all the judges of The Voice Kids in Germany clearly knew they were about to hear something outstanding.

Standing on stage behind them, unbeknownst to the judges, was 13-year-old Ukrainian singer Solomia Lukyanets. As she softly sang the first verse, it quickly became apparent that Solomia’s vocal talents were far beyond her years.

Whether chosen as a soloist or as a member of the choir, an opera singer’s work in production begins with theatrical rehearsals, in which the performers focus on reading and performing the text almost as if it were an actual play. This is a fact that these kids have perfectly understood.

The Voice Kids is a spinoff of the singing contest The Voice. It features contestants ages 7-14 competing for the chance to win money and publicity. The Voice Kids has international versions worldwide, from Ukraine to Poland, from Colombia to Russia, and the procedure is usually the same in all versions of the show.