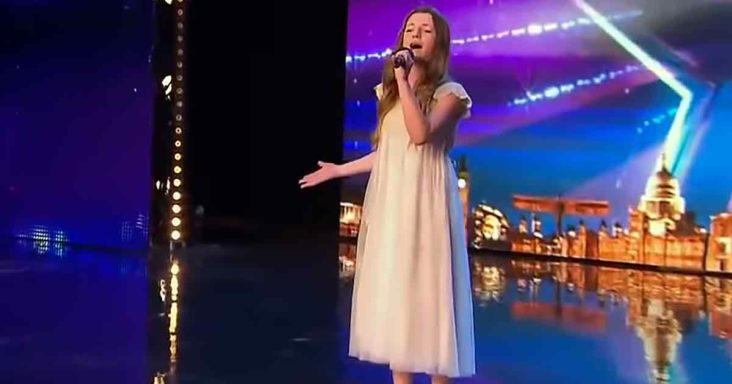 The Got Talent shows exist to find the most amazing people with unmatched skills from all over the world. This compilation shows the top five performers from all different countries strutting their stuff! 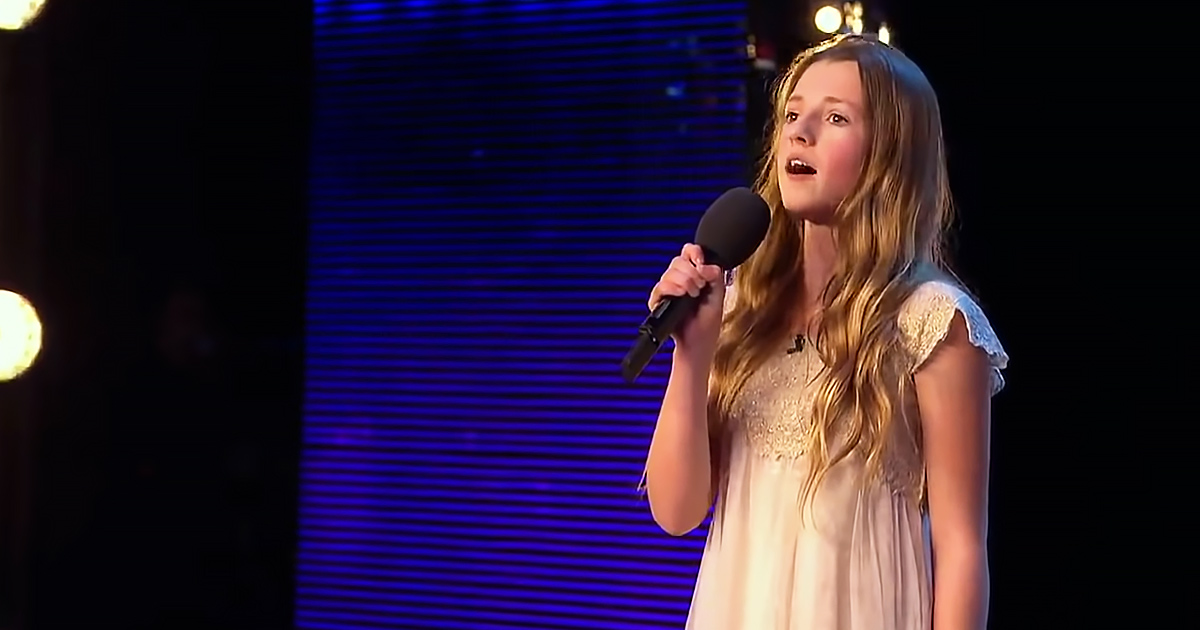 Two of the performers are child singers with big voices. On Britain’s Got Talent, Maia is only twelve years old, yet she belts out a Whitney Houston song with a voice bigger than she is.

Artem also has an unbelievable voice. He opens his mouth to sing, and the judges are automatically floored. The audience is captivated by his music and cheers loudly for him long after he finishes singing. 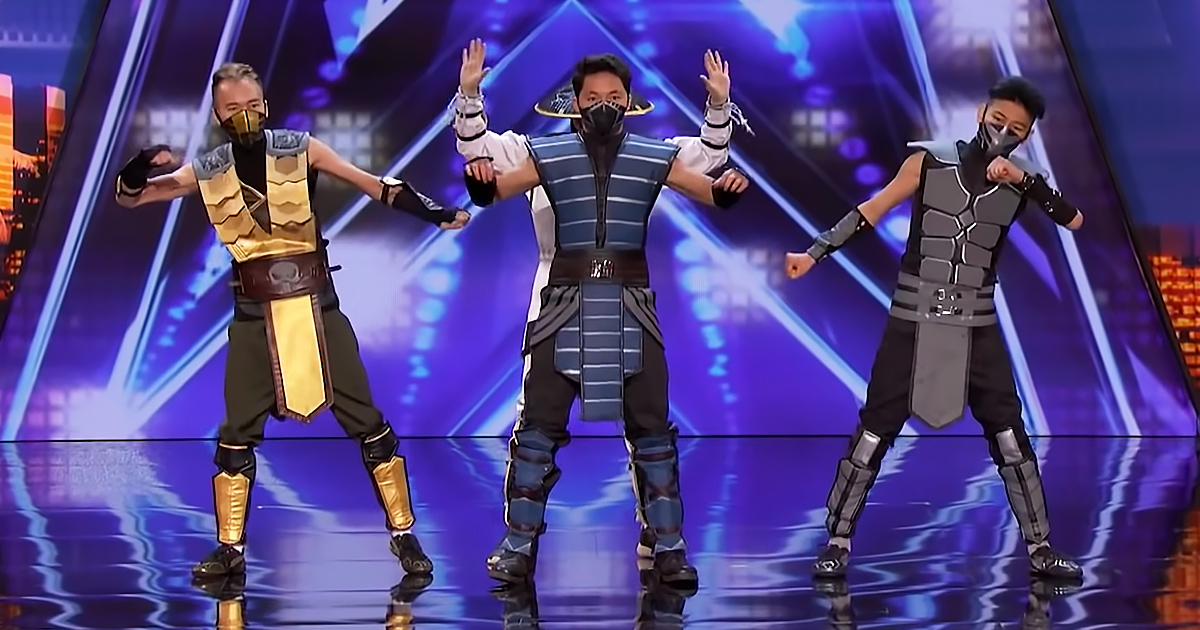 On a day when no one was impressing the judges of America’s Got Talent, Adem Show blew everyone out of the water. Their robotic, electric dance performance had the whole crowd on its feet.

Try to breathe as you watch escape artist Christian from Norway defeat certain death. Nobody moves during the six painstaking minutes it takes him to escape his chains and the deadly water tank. 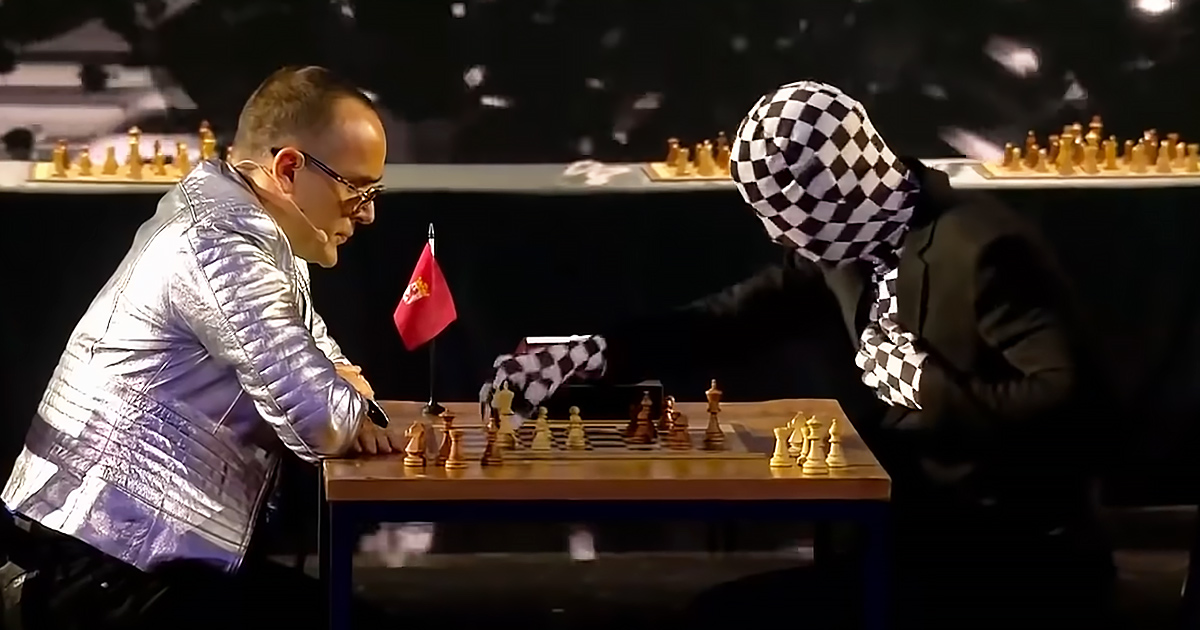 Last but not least, a genius chess player impresses the judges when he beats them in less than two minutes. Watch this unforgettable performer make snap decisions that ultimately end in checkmate.

You will find yourself wanting more after this compilation of the best of the best. These top five performers are unforgettable and will leave you speechless long after watching them.