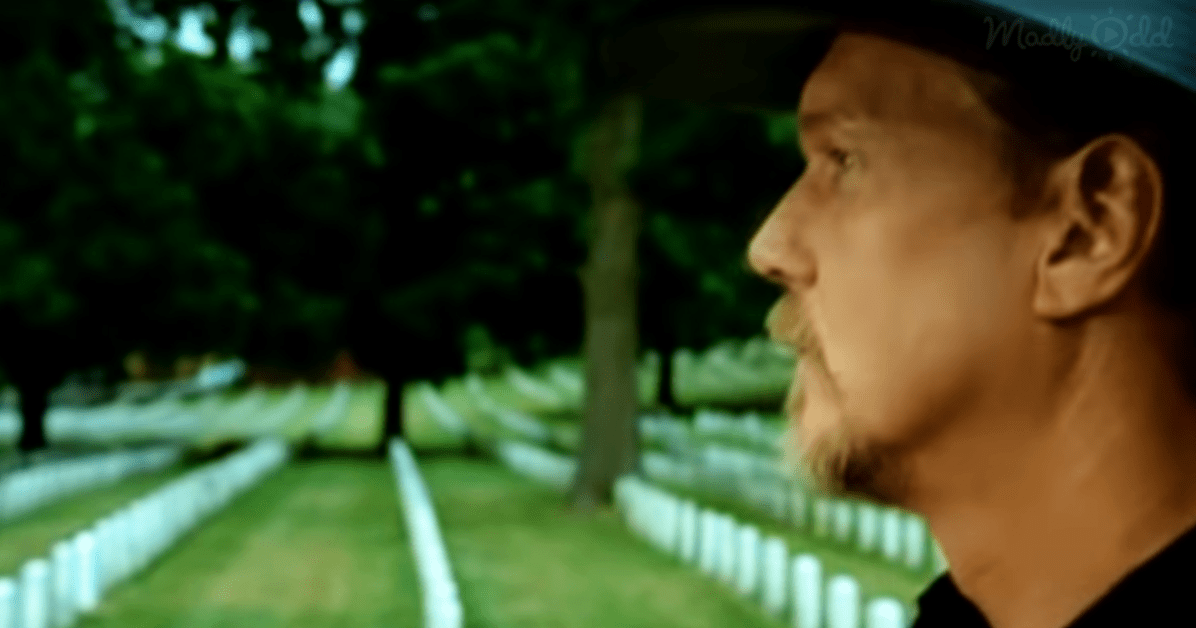 Country music star, Trace Adkins, is well known for his support of the men and women who are serving, and have served, in the U.S. military. His proud support of the military is evidenced not only by the charities he lends his voice to, but also in his songs.

Trace Adkin’s music video for his rendition of “Arlington”, shows the country music star walking through Arlington National Cemetery while he sings the haunting song. 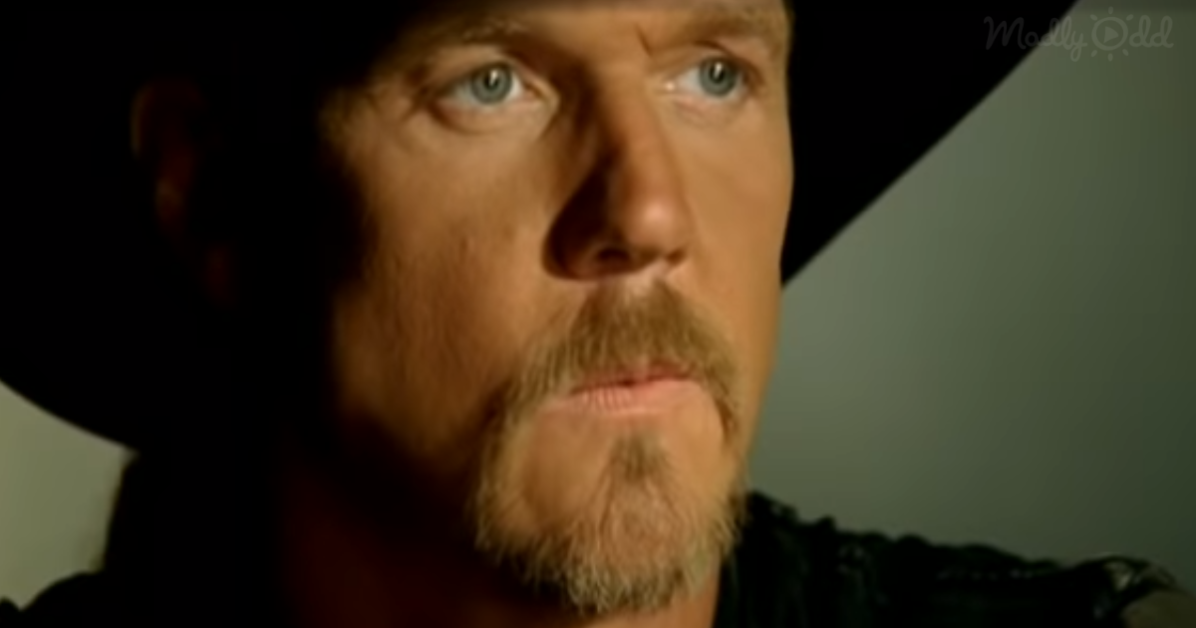 The beautiful lyrics were written by Dave Turnbull and Jeremy Spillman, for a June 2005 release. It featured on Adkin’s album, “Songs About Me”, and was the second single he released from the album.

This chilling song was inspired by a soldier from Tennessee, Corporal Patrick Nixon of the United States Marin Corps, who died in action, killed in an ambush in Iraq on March 23, 2003.

Adkins said he had been waiting for the right song to honor all the fallen servicemen and servicewomen who had selflessly sacrificed their lives for their country. He felt that “Arlington” didn’t glorify war and it was non-political, it just paid respect and homage to the people who gave everything for what this country believed in.

Deborah Evans Price from Billboard commented on how perfectly Adkins’ famous deep voice resonates with the story and the emotion behind the song. She states that “Adkins’ deep, resonant baritone is the perfect vehicle for this hauntingly beautiful song about sacrifice, honor and the cost of freedom.”

If you were moved by this extraordinary song, share Trace Adkin’s video with your loved ones.