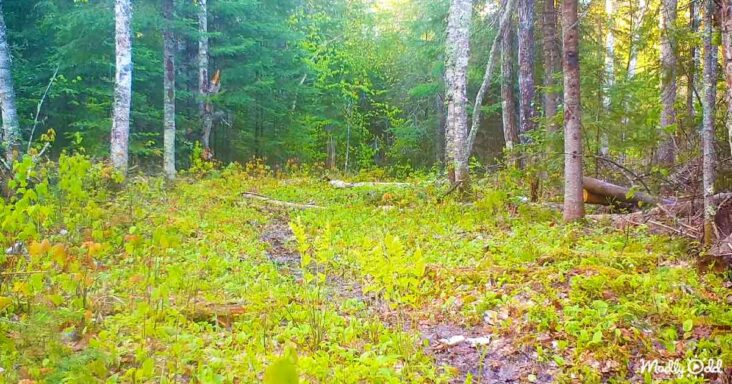 In this modern era, city life has become very hectic and chaotic. You will find people racing against time, and nobody has a chance to spend some peaceful moments with themselves and their near and dear ones. 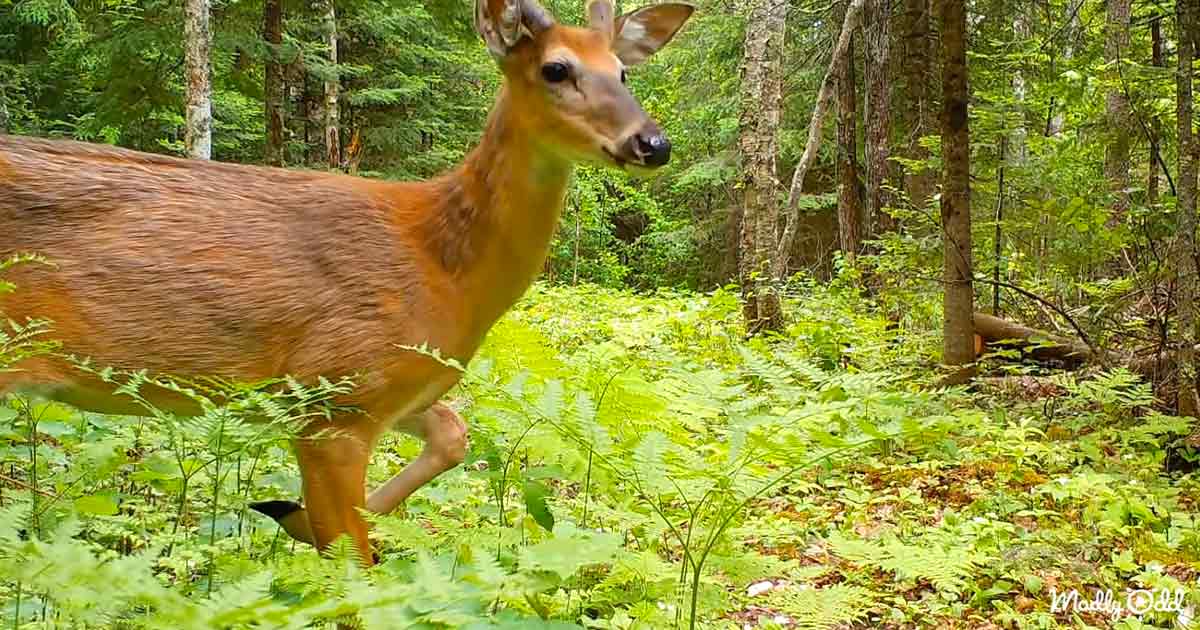 However, if you get a chance to visit a jungle and witness the wildlife, you will feel the peace that prevails in the wilderness. Wild animals roaming alone or in groups will make anybody feel peaceful. Birds singing in the nearby branches and animal babies playing around add to the beauty of Mother Nature.

One such moment was recently captured by a wildlife enthusiast. He had a trail camera installed in the middle of the Northwoods of Voyageurs. The camera captured several moments in the jungle, including various wild animals roaming around, unaware of the device capturing their movements. 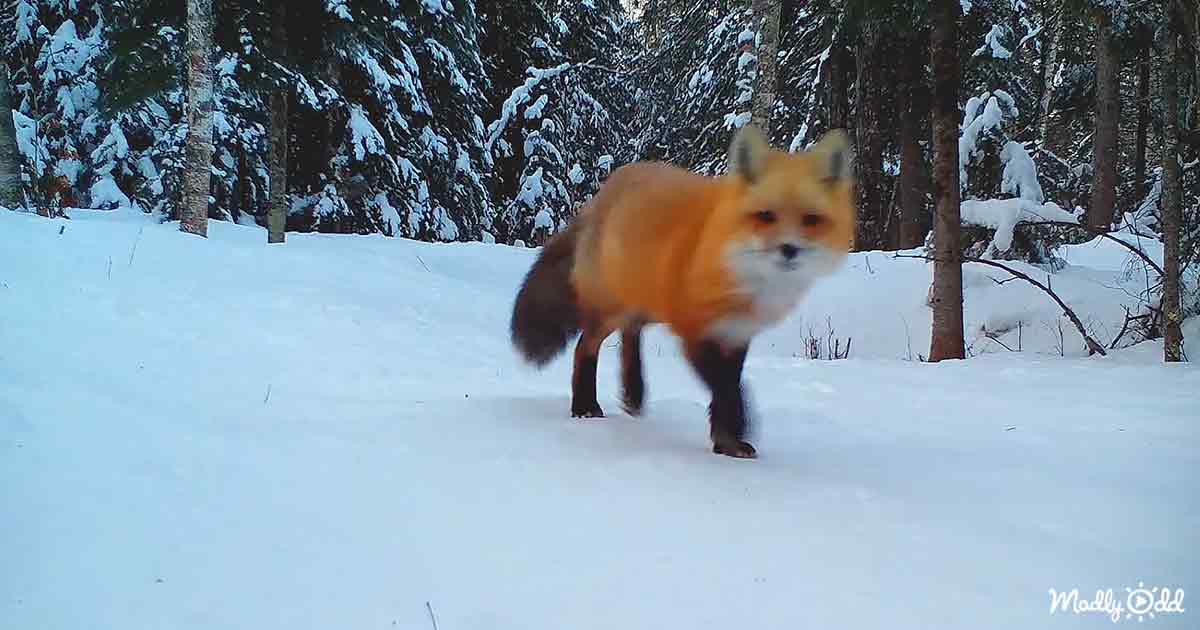 The first to make an appearance was a fox. The cunning animal leisurely jogged past the trail camera. Then, after a few moments, a wolf appeared at a distance, searching for food in the snow-filled terrain. Then a rabbit hopped across the trail camera, unaware that his actions were recorded.

Several other animals appeared, such as a beaver and another fox. Then, after a few months, when the snow had melted, a giant bear walked across the trail camera, followed by a couple of wolves searching for food. 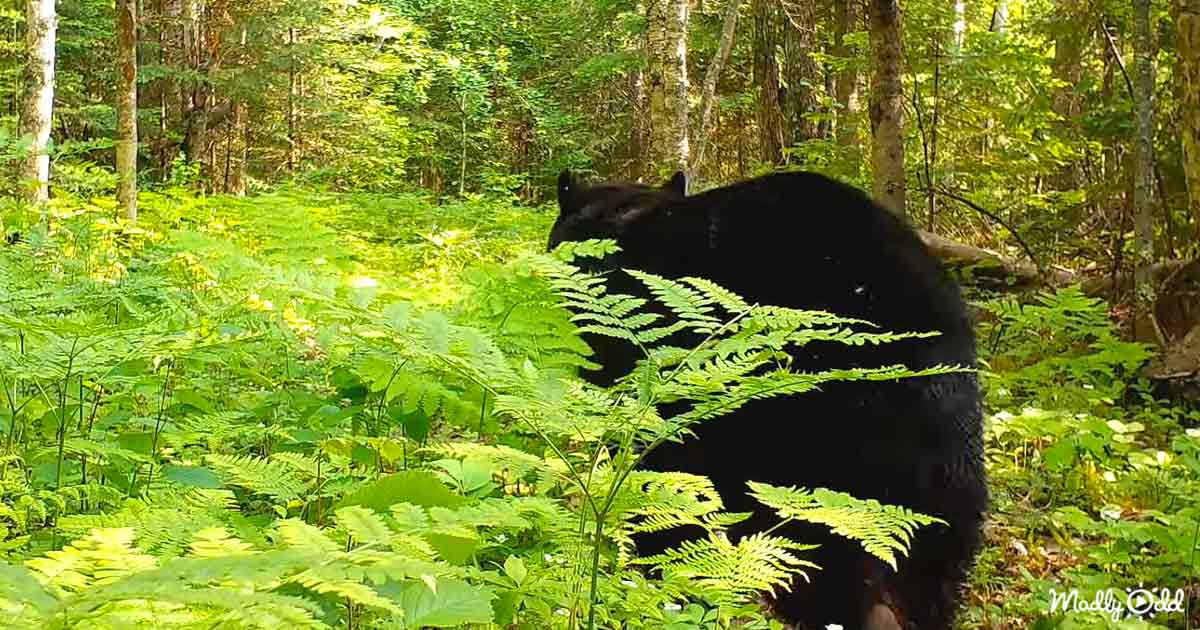 Once all the snow had melted away, several other animals appeared, including a black bear, a moose, some wolves, and a deer. All the innocent animals peacefully walked across the trail, unaware of its presence. 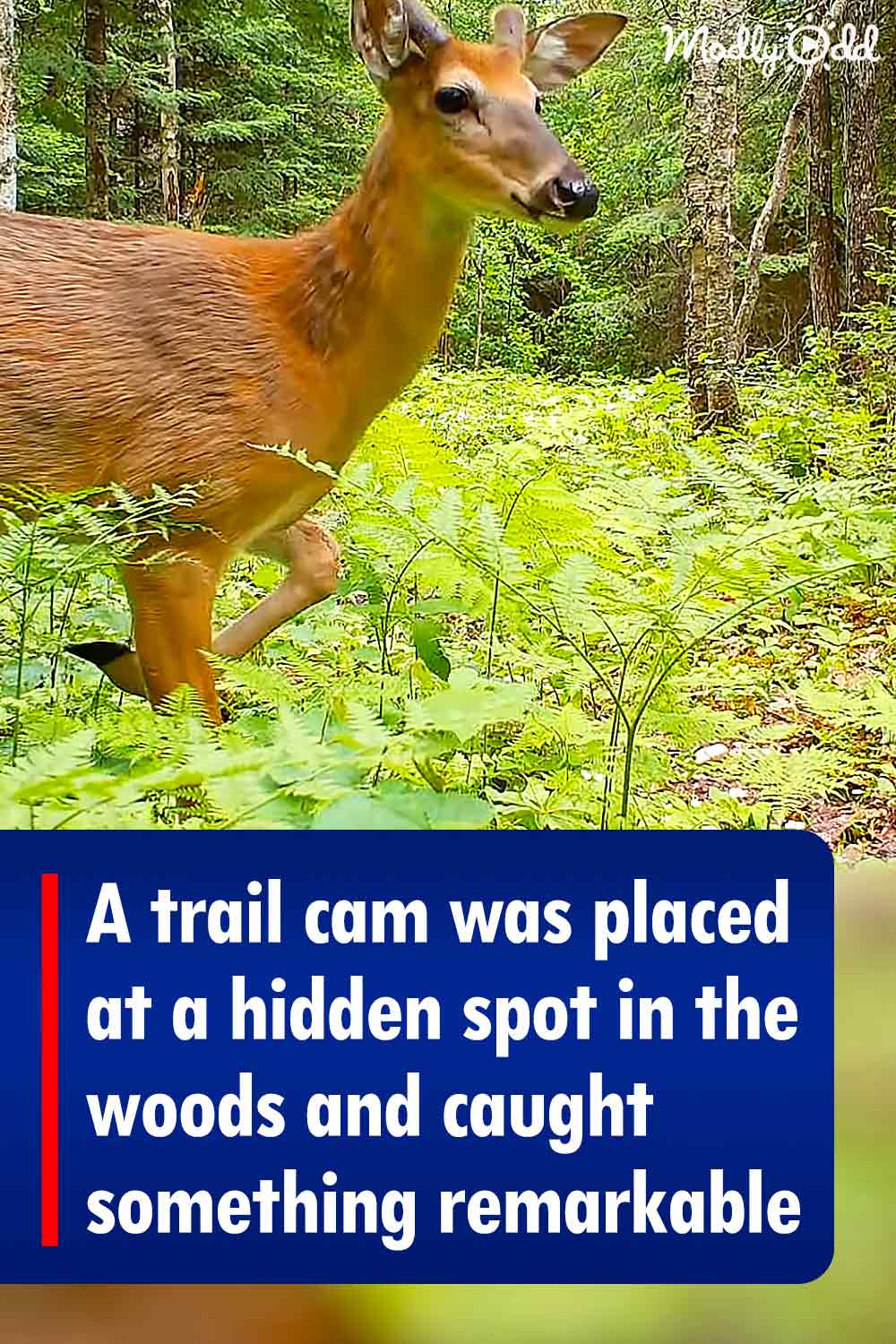