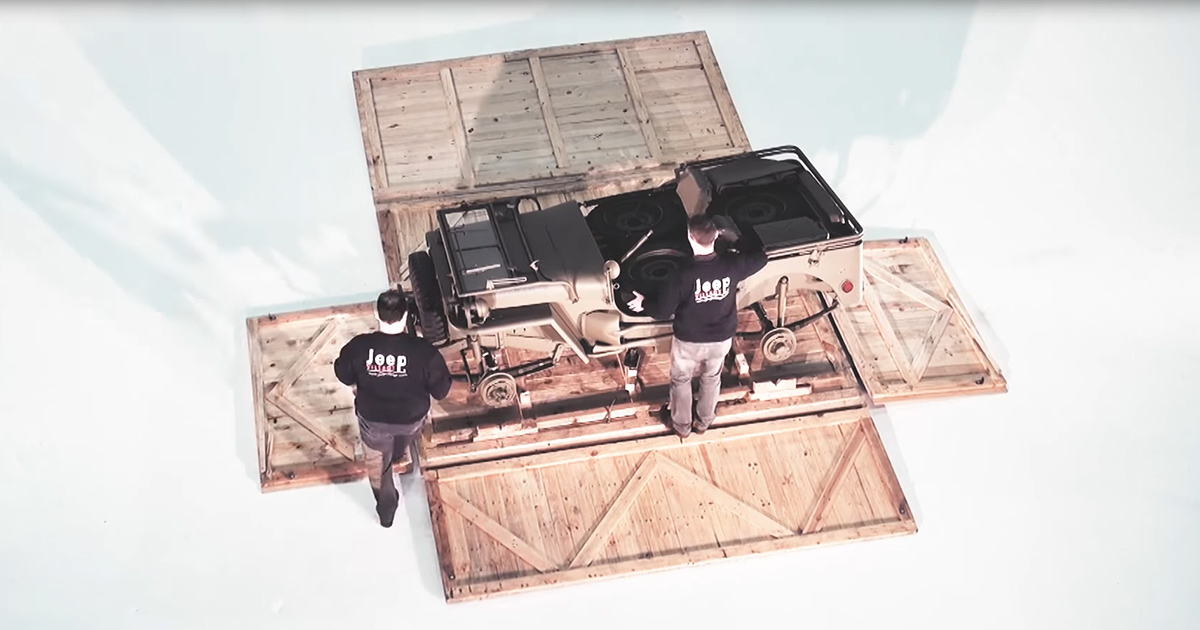 Having a favorite make or model vehicle is something that just about everybody has. Whether you prefer a vintage mustang or you’d rather a brand new range rover, the look and design of a vehicle make it stand out from others.

During World War II, the cars and trucks involved were designed specially. Since the vehicles were packed full of gear and shipped off on boats, it was important they could maximize the space available.

Designed by American Bantam in 1940, Jeep’s prototype was sent to the United States Army. It stood out for a variety of reasons, but the “flat-pack” look was one of the most unique things about this style of Jeep.

As the war continued, hundreds of thousands of Jeeps made their way overseas. Everything could fit perfectly inside the truck, and there hasn’t been any car quite like it since. Thanks to their special design, Jeeps were the leading vehicle brand seen throughout the entire war. 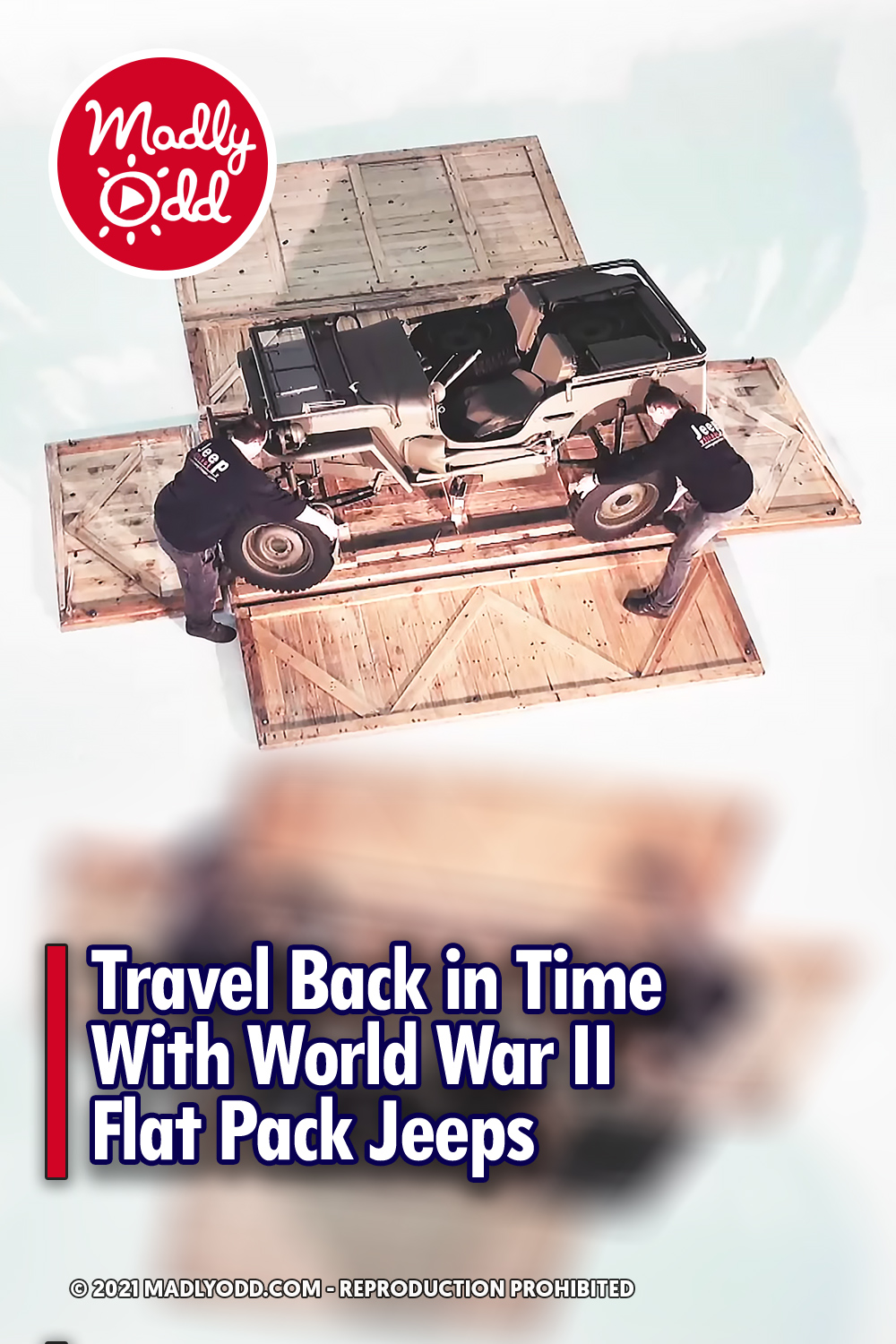