In 1994, Walt Disney Pictures released the animated musical “The Lion King.” It was the 32nd animated feature to come from the Disney studios over the years and became an immediate hit. The film’s directors Roger Allers and Rob Minkoff had created an epic masterpiece that would go on to become the highest-grossing movie of 1994 with an incredible 766-million-dollars taken at the box office and the second highest-grossing movie of all time. This animated classic also won two Academy Awards for its “Achievement in Music” and won the Golden Globe Award for “Best Motion Picture – Musical or Comedy.”

The story revolves around Simba, a young lion cub who becomes the King of the Pride Lands after succeeding his father, Mufasa, who is murdered by his jealous brother Scar. Simba flees into exile after he is convinced his father’s death was his fault, leaving the evil Scar as King. 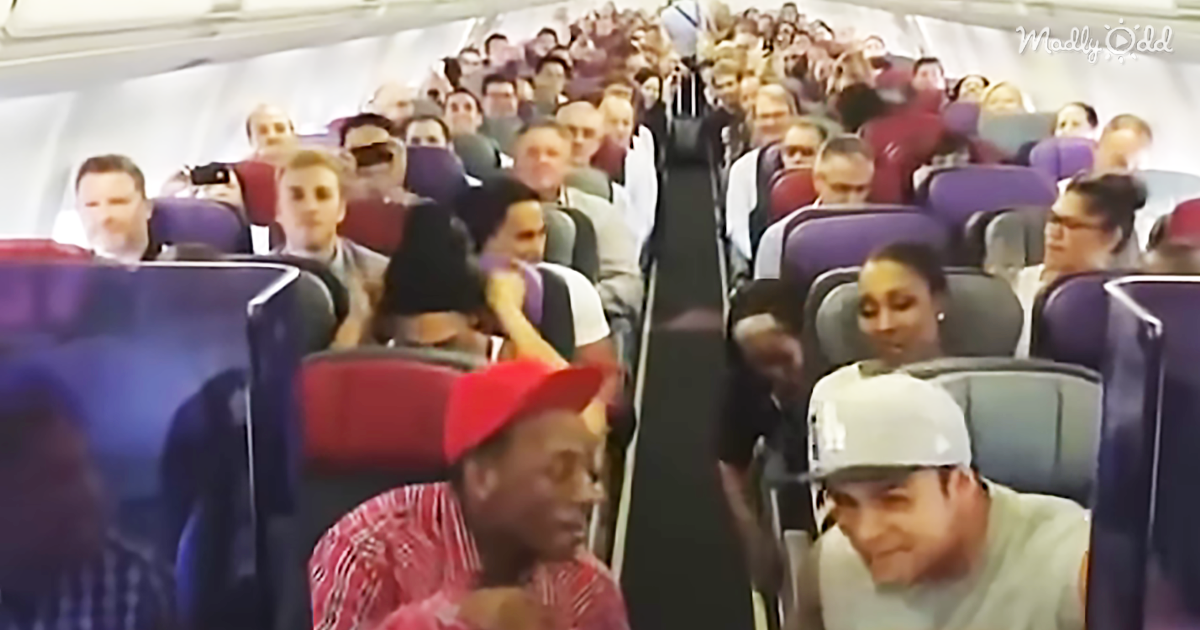 Once Simba reaches maturity, he is taught some valuable life lessons by his friends Nala and Rafiki. He then returns to his kingdom to end the tyrannical reign of his wicked uncle, Scar. The original movie was also re-released in 3D in 2011, and the live-action version came out in July 2019, with tremendous success.

The last thing that anybody would expect when boarding a flight is to be welcomed by a group of performers singing “Circle of Life” from this spectacular musical, but that was just what happened to a group of passengers traveling from Brisbane to Sydney in Australia. 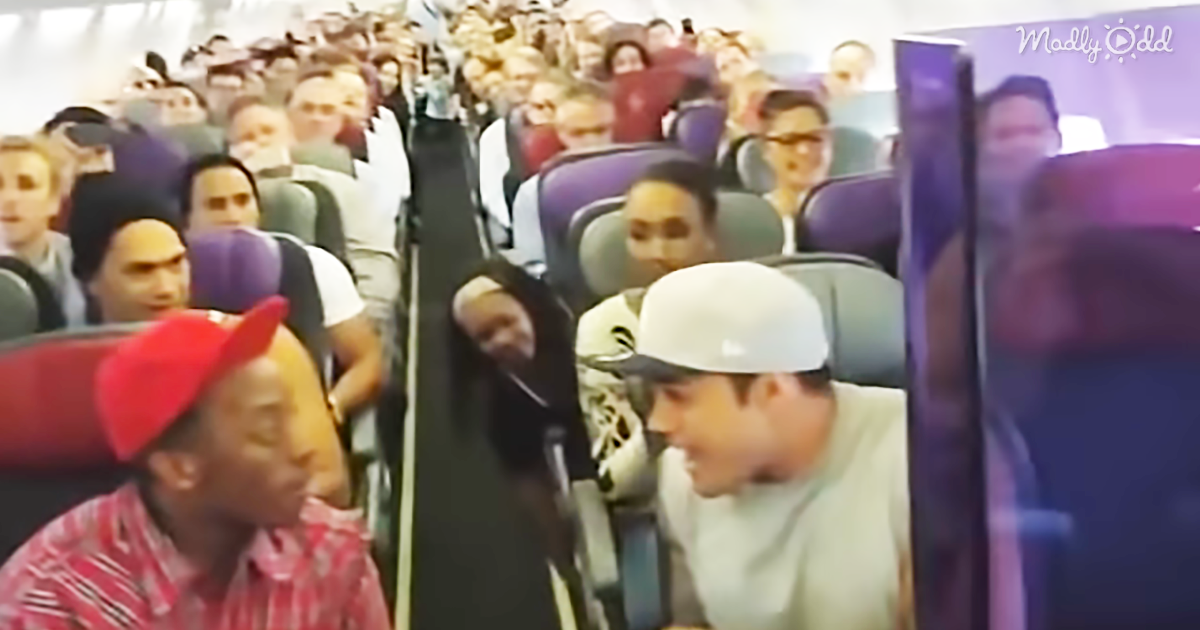 You can see on the faces of the people boarding the plane just how surprised and happy they were to witness this extremely impromptu performance. Even the cabin staff were getting g into the mood, as one of them takes the camera and records the whole event. I highly recommend that you plug in your earphones, crank up the volume on your device, then sit back and enjoy the beautiful harmonies of the group of very talented singers. If only all air travel was like this, the world would be a happier place. 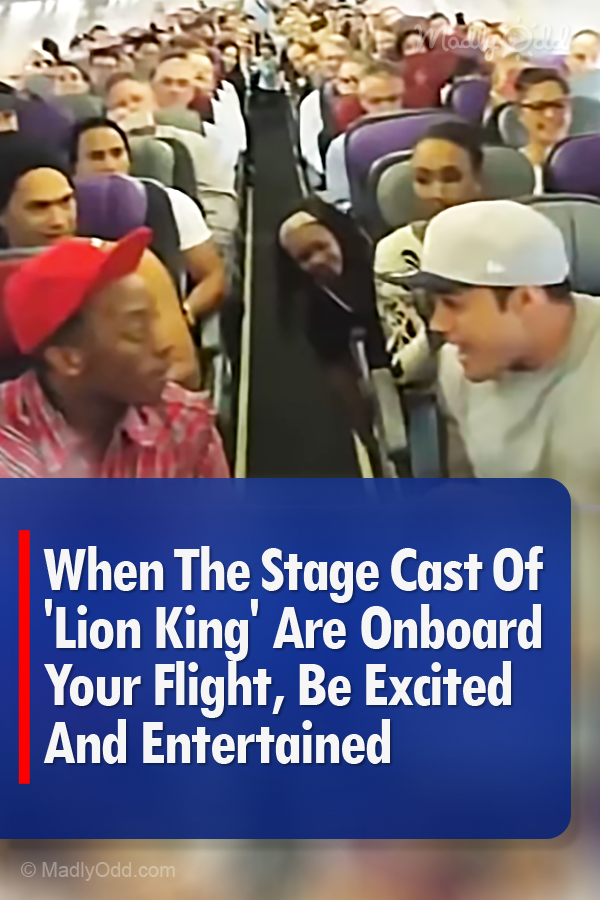