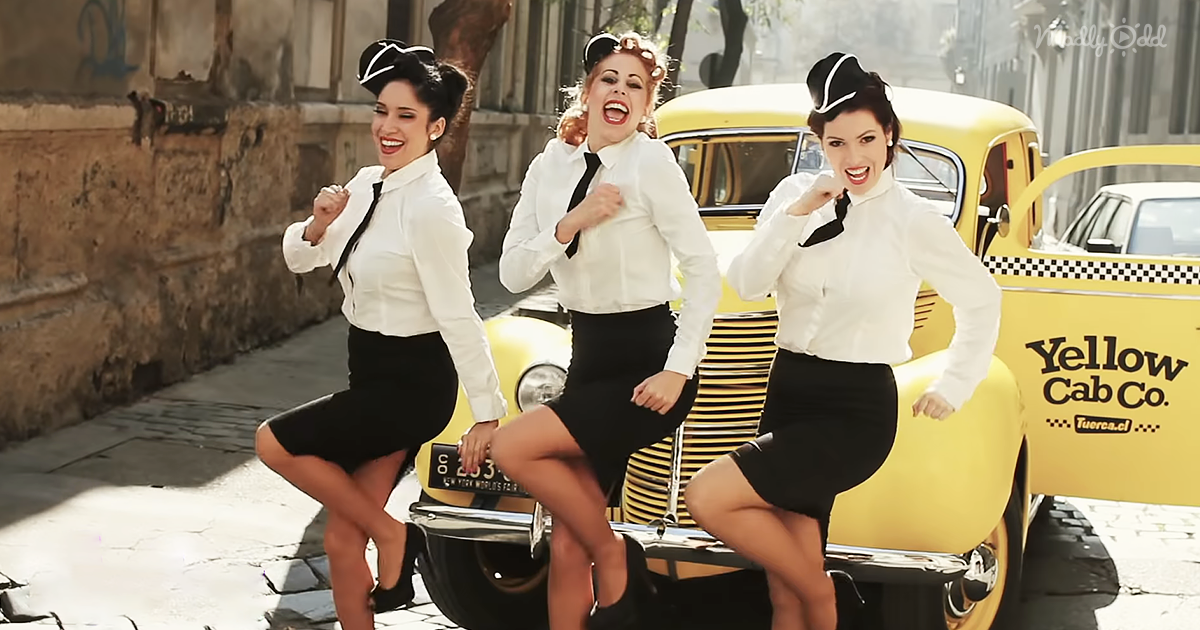 When “Sing, Sing, Sing” came out in the 1930s, it was a massive hit. A trio of singers from Lviv, Ukraine created a fantastic rendition of the song and even made a music video to go along with the tune in 2014.

Olha Verkholiak is a soprano, Chrystyna Dutchak is a mezzo-soprano, and Ivanna Saviuk sings the alto parts. Each member also plays an instrument and helps write original music. The group has performed all over the world for live audiences.

This electro-swing ensemble does an astounding job of singing and dancing along to The Anderson Sisters’ song “Sing, Sing, Sing.” Dressed in vintage WWII clothing, the video starts by showing the women stepping out of a classic yellow cab from the era.

While the video is quite simple, the three women steal the show with their flawless harmonies and charisma. With synchronized dancing, this video feels as if you’re being transported back in time to when the song was initially released. Well done, ladies. 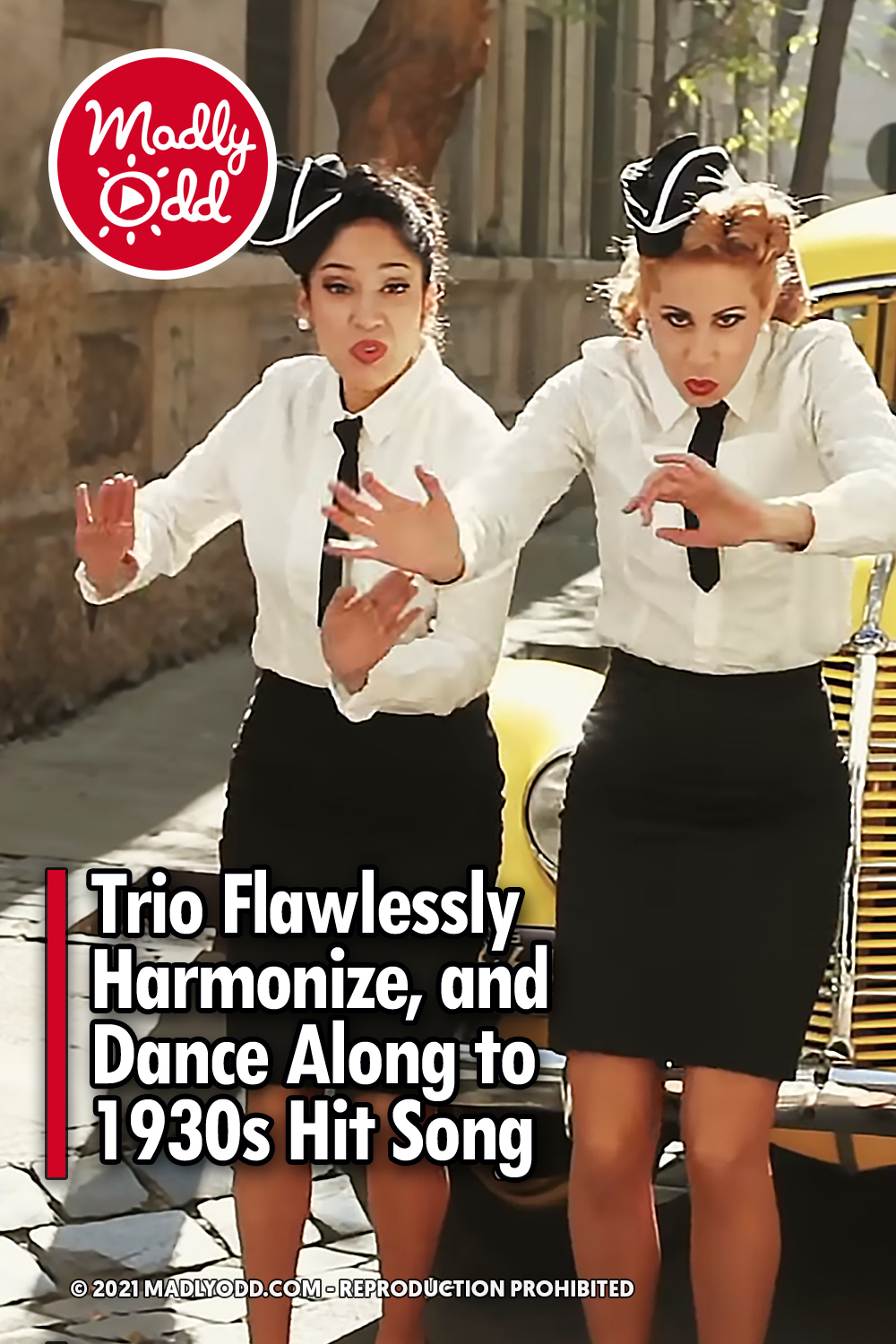