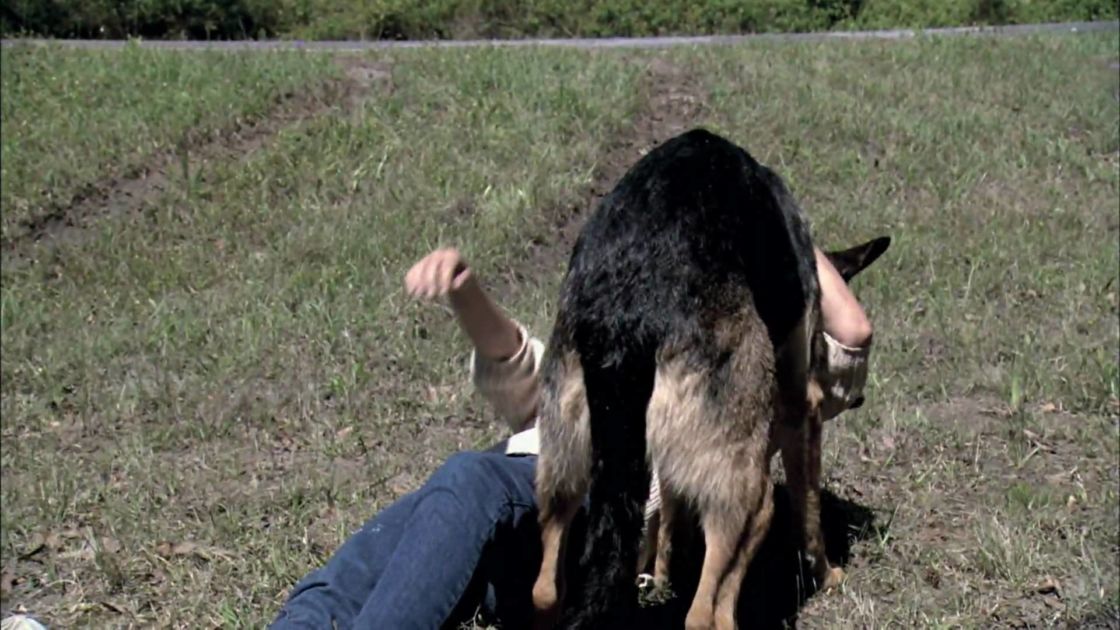 When Shannon was driving down a rural Georgia road, she was going way too fast, and crashed in an area she would likely not be found. No one seemed to have noticed her or her truck when they drove past the accident sight on the road.

But some time after her accident, she felt a presence like someone was breathing on her face. A stray dog had come out of the woods and jumped onto the back of her car. He then began licking her bloody face and tugging and pulling at her seemingly lifeless body. 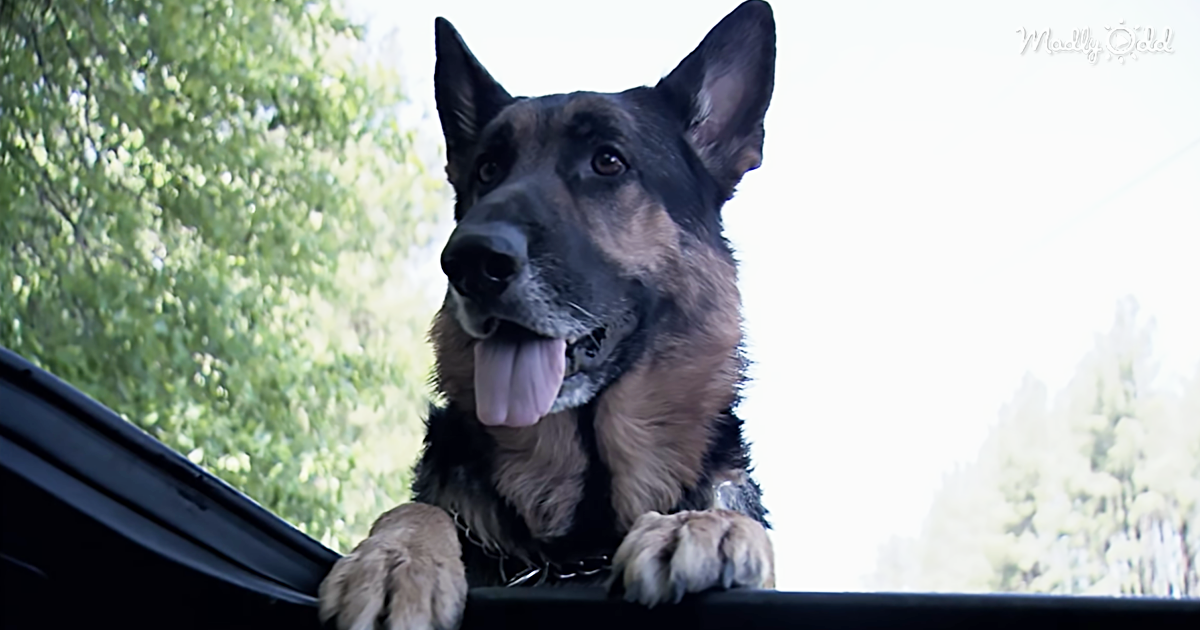 The stray dog dragged Shannon over 100 feet back to the street, somehow knowing that is where someone could see her and help her. Because Shannon was now near the road and the dog helped her stand, by letting her pull herself up on his neck, a passing vehicle noticed her, and help was called. Shannon suffered a brain hemorrhage, but fortunately, she didn’t need any surgery. She recognizes the part the dog played in saving her life and believes that she wouldn’t be here if not for the dog, who was eventually named Hero.