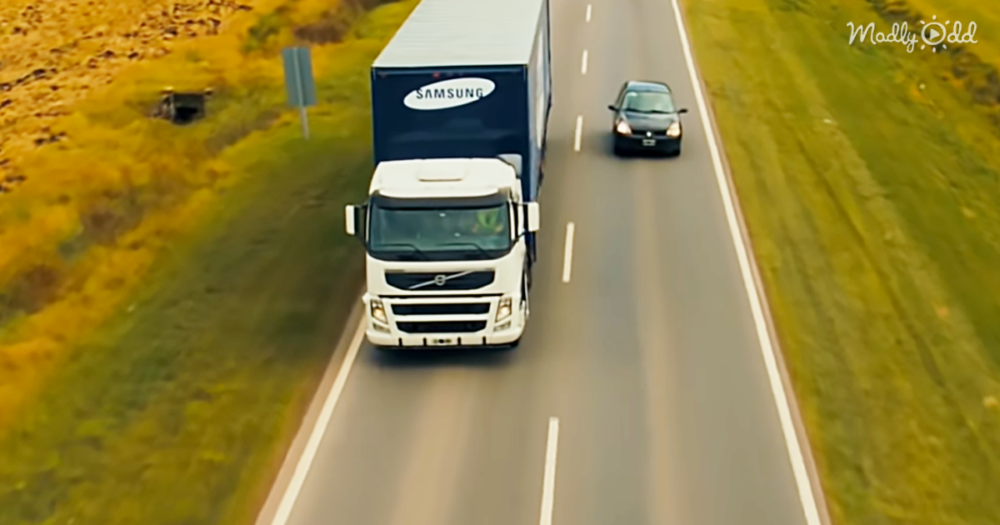 This has happened to you: You’re making good time on the road when eventually you get stuck behind a big truck. It’s frustrating, isn’t it? It’s also very dangerous.

Often, people try to pass these big trucks, and the results can be disastrous because it’s impossible to see in front of the truck. You have to gamble on there not being any traffic when you pass. It’s worse in other countries with windier and less looked after roads. 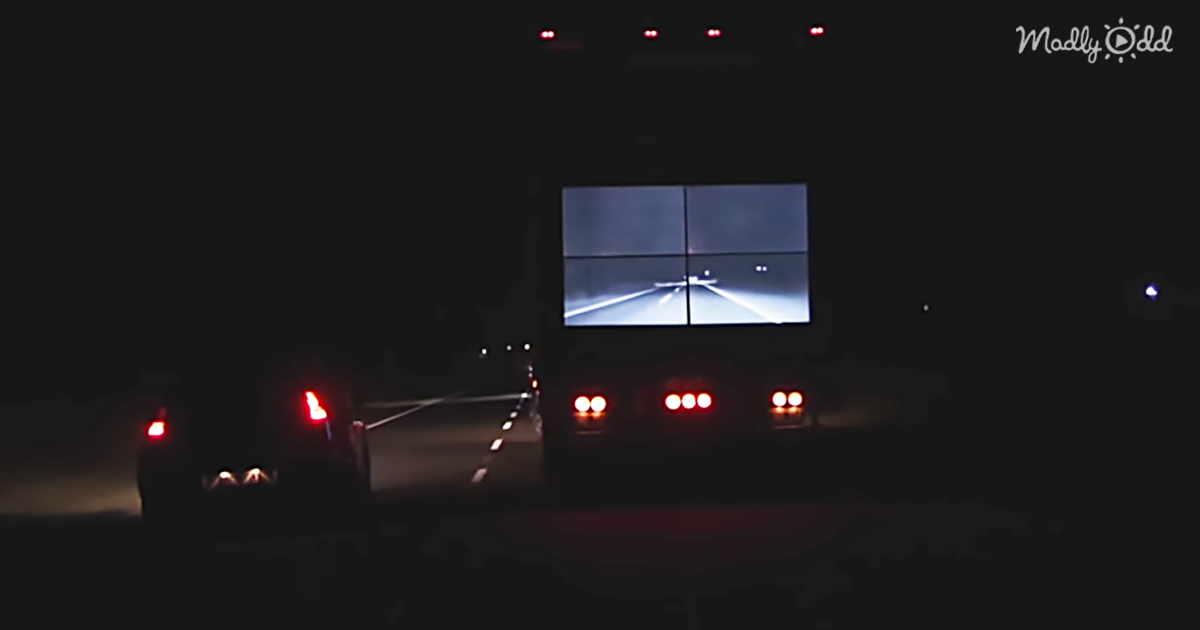 In Argentina, for example, there are a lot of two-lane roads, making it very difficult to pass other vehicles, especially semi-trucks. As a result, Argentina has one of the highest driver accident rates: almost one person dies every hour in a traffic accident, 80 percent of which are on these small roadways. To counter this, Samsung came up with an idea that is beginning to turn those numbers around.

This is such a fantastic idea, and I hope that as we progress in technology, this concept is adapted in many, many places. This is truly a situation where technology could save a life. 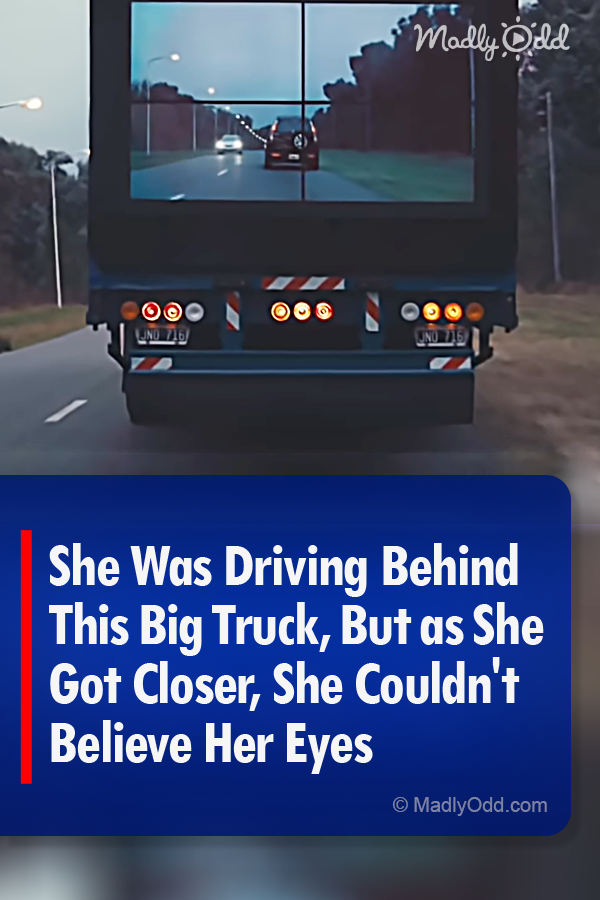