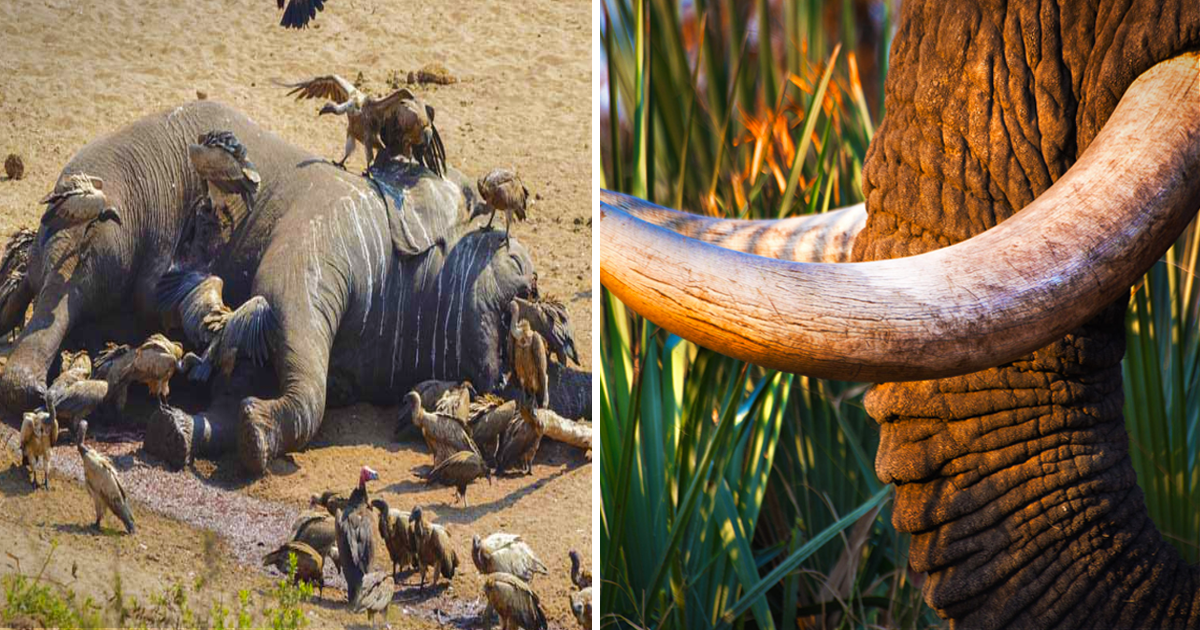 In November 2017, President Donald Trump announced that his administration was going to lift the ban on importing elephant trophies from Zambia and Zimbabwe. The United States Fish and Wildlife Service even announced on its website that it would soon start issuing permits for imports of trophies. Each permit would allow a maximum of two items from elephants hunted between 2016 and 2018.

Not surprisingly, the new policy ignited a firestorm of criticism. Elephants are widely beloved: you’ve surely seen them in children’s books and nature documentaries. They’re also endangered, threatened not just by hunting (or poaching) but also human population pressures and habitat loss. Hardly anyone wants to see them become extinct. The Obama administration introduced the ban on imports in 2014 in the hope that a reduced demand for trophies and ivory would lead to less poaching.

According to the Fish and Wildlife Service: “Legal, well-regulated sport hunting as part of a sound management program can benefit the conservation of certain species by providing incentives to local communities to conserve the species and by putting much-needed revenue back into conservation.” In other words, allowing a market for elephant trophies would give people an incentive to hunt responsibly: after all, if elephants go extinct, you can’t sell elephant trophies anymore. While there might be a certain logic to this (and there are examples of wildlife resources being managed responsibly), history is replete with examples of people killing the goose that lays the golden egg. Conservationists are convinced that lifting the ban will only encourage more poaching.

Just days after announcing the new policy, the Trump administration reversed course, saying that it would leave the ban in place, pending further review of the issue. Only time will tell if that’s a way of quietly shelving the matter.

What do you think about Trump’s proposal to lift the elephant trophy import ban? Can elephants be hunted in a responsible, sustainable way? Should they be hunted at all? Let’s hear from you in the Facebook comments and don’t forget to like and share!