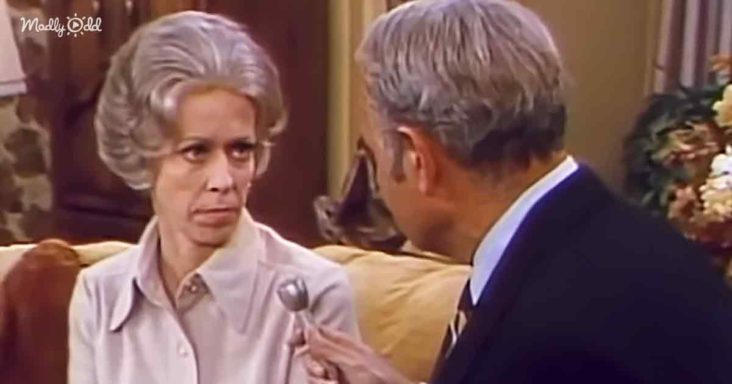 The Carol Burnett Show knows how to deliver the funniest skits on television. Try not to laugh as you watch Carol Burnett and Harvey Korman bring the house down with their kidnapper sketch. 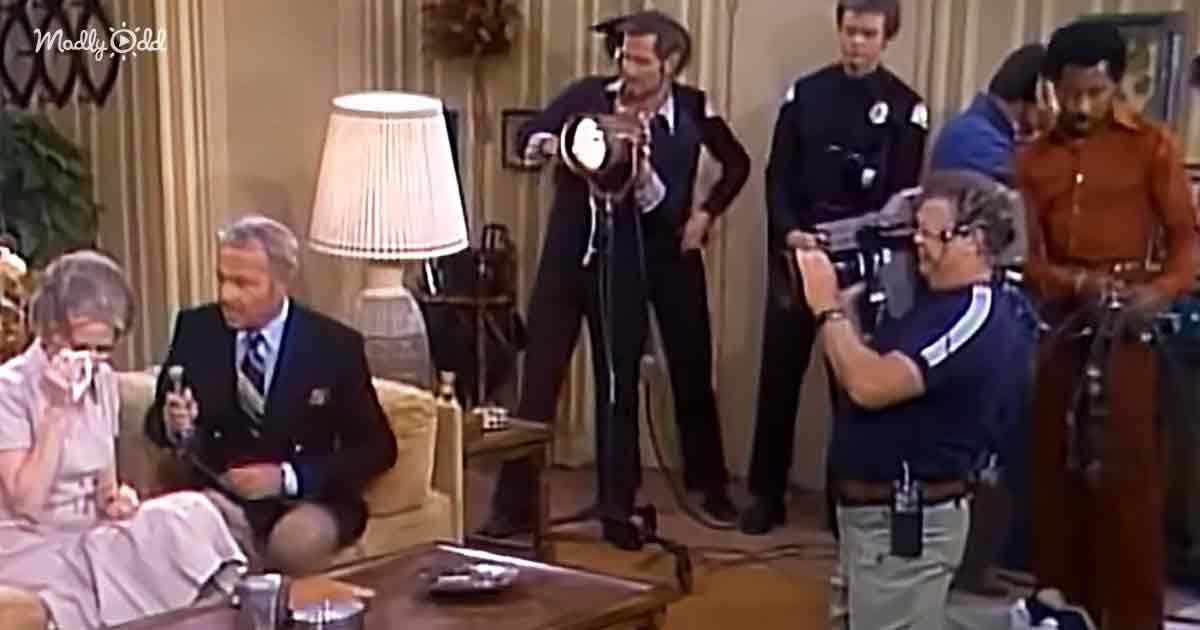 Burnett plays a distraught wife whose husband has been kidnapped. Korman is a television newscaster interviewing Burnett for the six o’clock news. The skit starts off somber, and you wonder how it could be funny.

After the interview, Korman asks Burnett to do another take for the camera. Clearly forgetting that she is in distress, Burnett touches up her makeup and gets ready for her star moment. 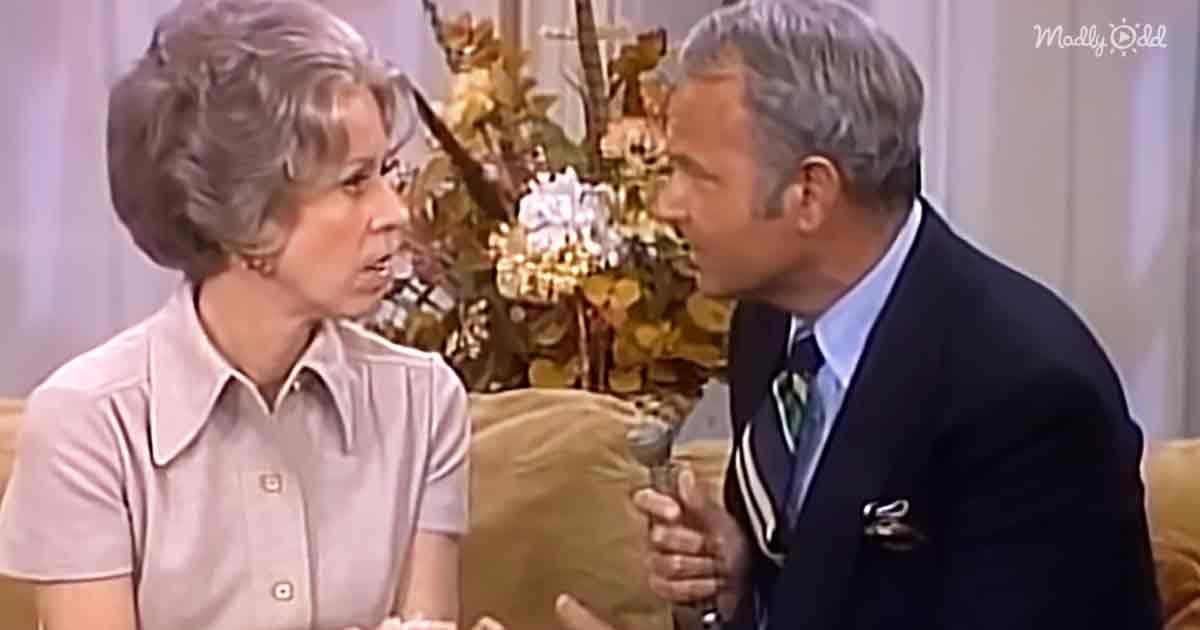 You won’t be able to breathe as you watch Burnett hilariously relive the moment she found out about her husband’s kidnapping. Her over-the-top dramatics will leave you rolling on the floor laughing.

With her mind on her upcoming television debut, Burnett ushers the news crew and policemen out the door. The cops caution her to leave the phone lines open in case the kidnapper calls again. 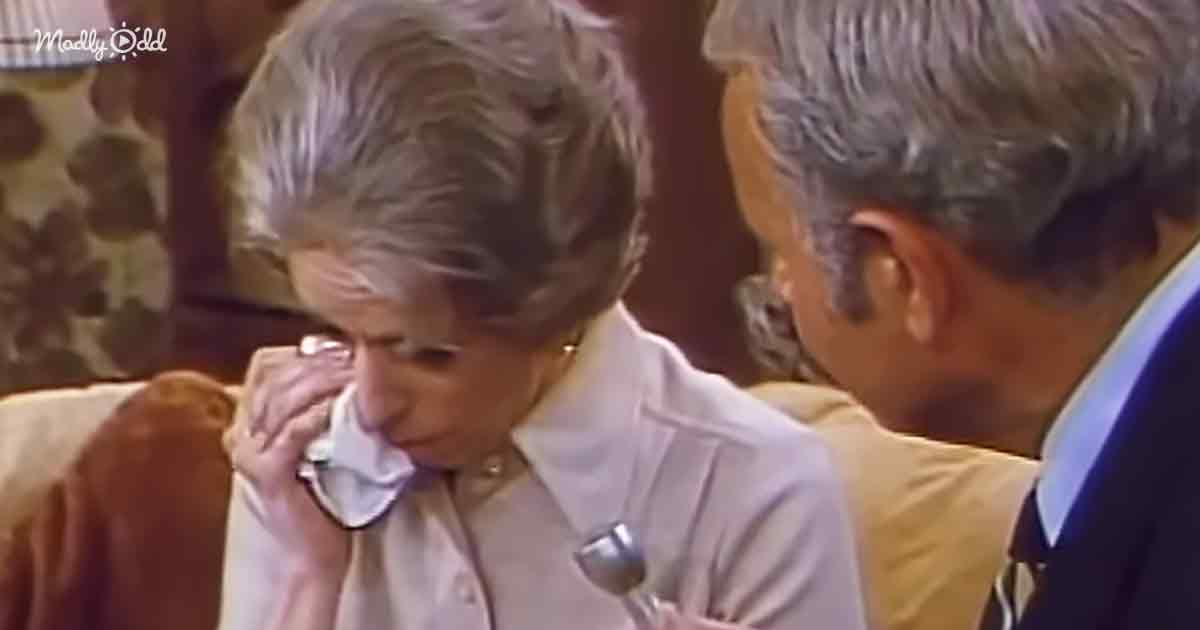 As soon as the door closes, Burnett saunters over to the phone to brag to her neighbor about her TV spot that night. She brushes over the fact that her husband is missing.

As the lights fade on another sidesplitting act, you won’t be left wondering why Carol Burnett is the queen of comedy. Her antics will leave you giggling long after the curtains close.