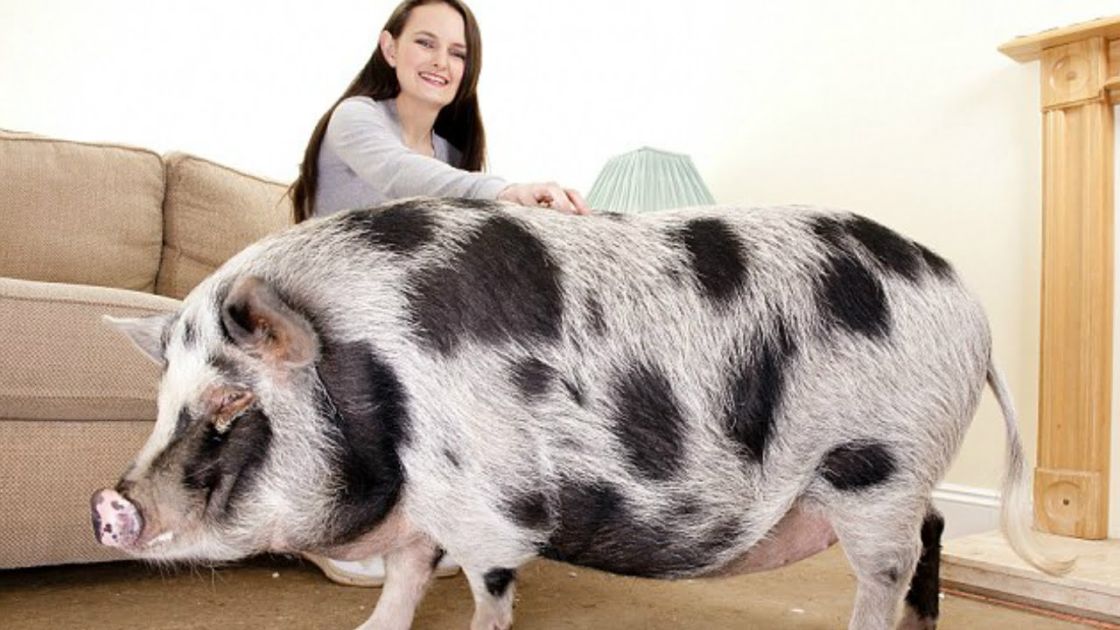 The craze started in 2009 when celebrities were seen carrying around micro pigs as pets. Suddenly everyone wanted one of those adorable little piggies! Everyone wanted the smallest and cutest piggy.

Some pig breeders started claiming that their pigs were smaller than other pigs and that they would remain small. Watch the video and find out the truth about micro pigs. 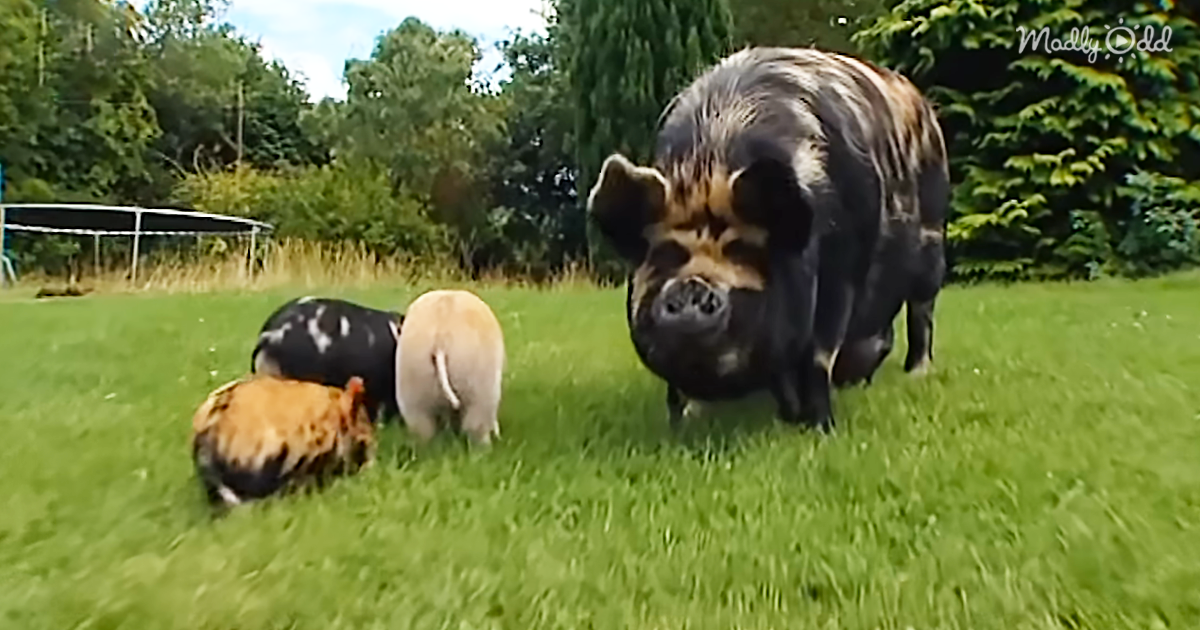 It turns out some of those adorable tiny piglets grow up to be some massive pigs. And that is perfectly fine. I think they are adorable regardless of their size, don’t you?

It is kind of a shame that people were deceitful about how big these piggies would get, as I am sure the size ended up being quite a big deal in some cases. Sadly, many of these so-called micro-pigs had to be rehomed. This wasn’t the case for most, though. Check out how big some of these tiny pigs actually get in the video below. 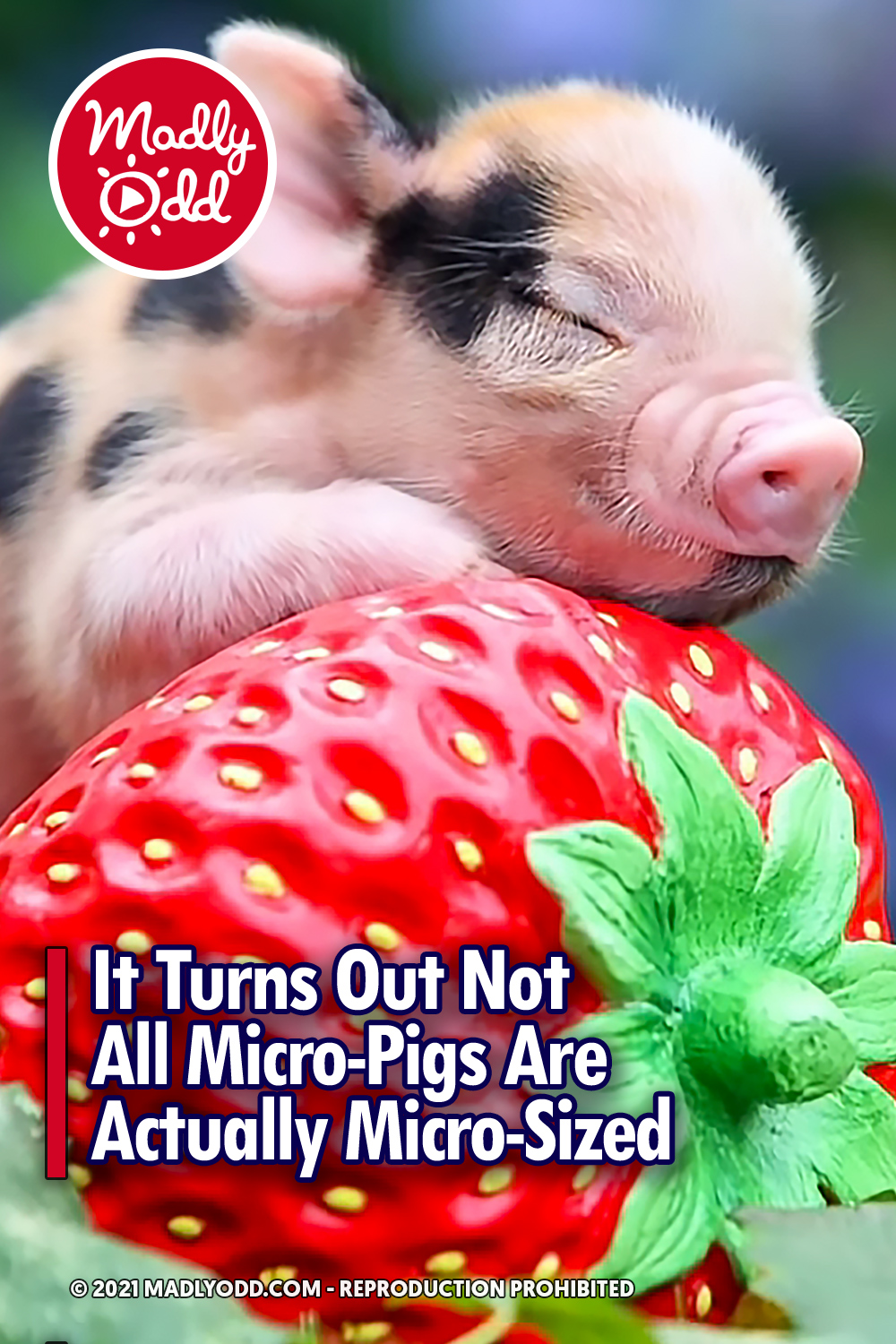