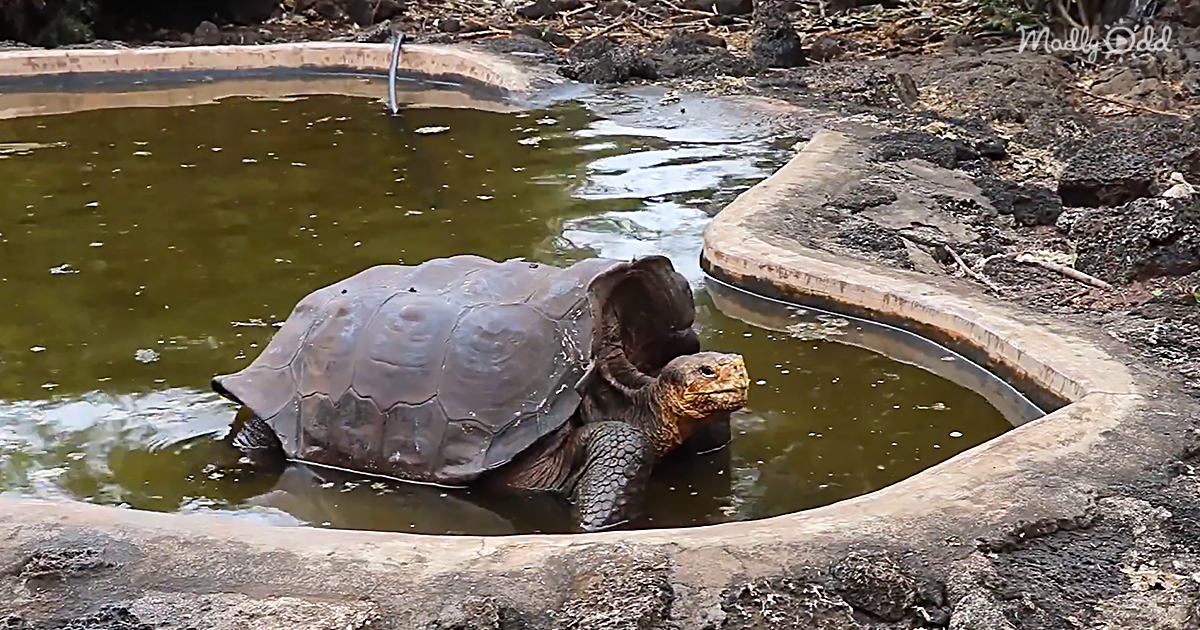 Meet Diego, the Giant Tortoise that saved his entire species. His legendary species-saving libido helped him father over 800 babies, thus renewing an almost extinct population. He was part of a breeding program in Ecuador where they increased the population of these animals from 15 to 2000, with over 40% of those having Diego’s genes.

Diego the Giant Tortoise was brought to the US in the 1930s, so he’s believed to currently be about 130 years old. In the 1970s he was enrolled in a repopulation program in Ecuador, where scientists hoped to save his species from extinction. Diego, never one to let his people down, performed above and beyond the call of duty.

After 30 years they stopped the program and found he had fathered over 800 babies. To date Diego is still breeding and can claim fatherhood to over 1000 little baby tortoises. Now that he’s retired, they are sending Diego back to his native Espaniola Island, where he can live out the rest of his days surrounded by his hundreds of grandchildren. 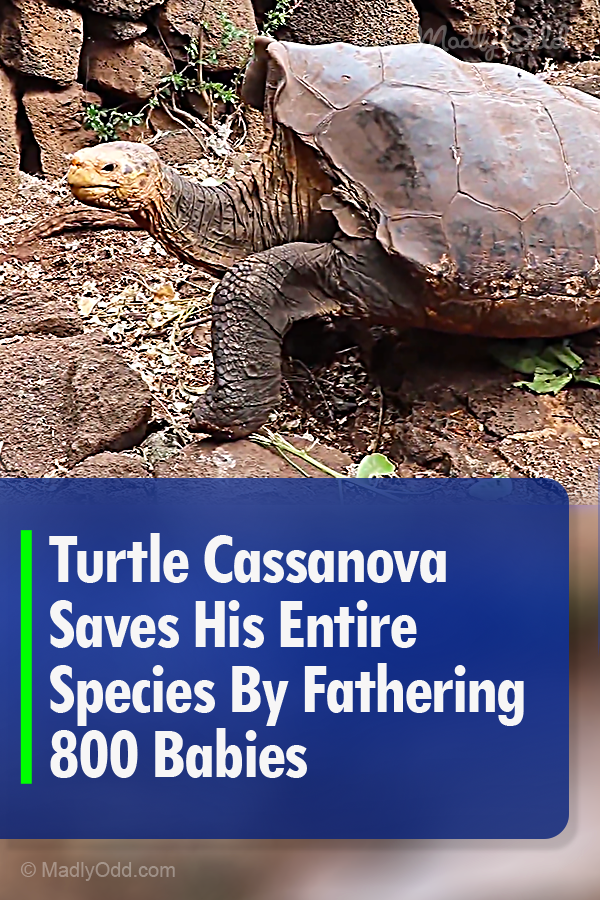