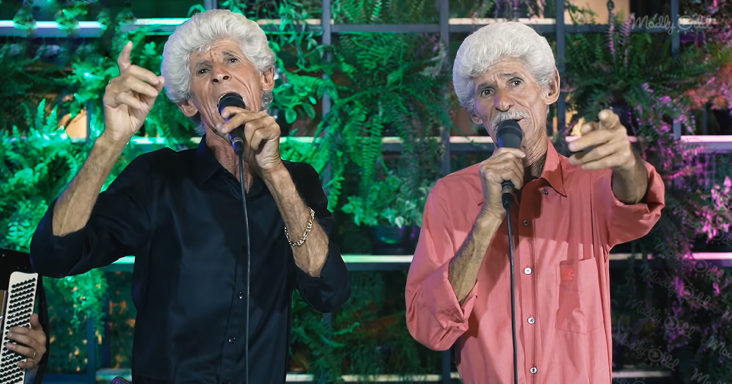 After performing for more than five decades, these twin brothers finally got the big break they deserved after one of their videos went viral.

Magno and Marciel are twin brothers who started to perform at the tender age of seven. By the time they were clocking 14, they were already performing in some of the local bars and they’d already participated and won several competitions.

The two became a viral sensation after performing for more than five decades when one of their friends posted a video of them singing online. This marked a huge step toward stardom for the talented duo because the reception from the masses was incredible. 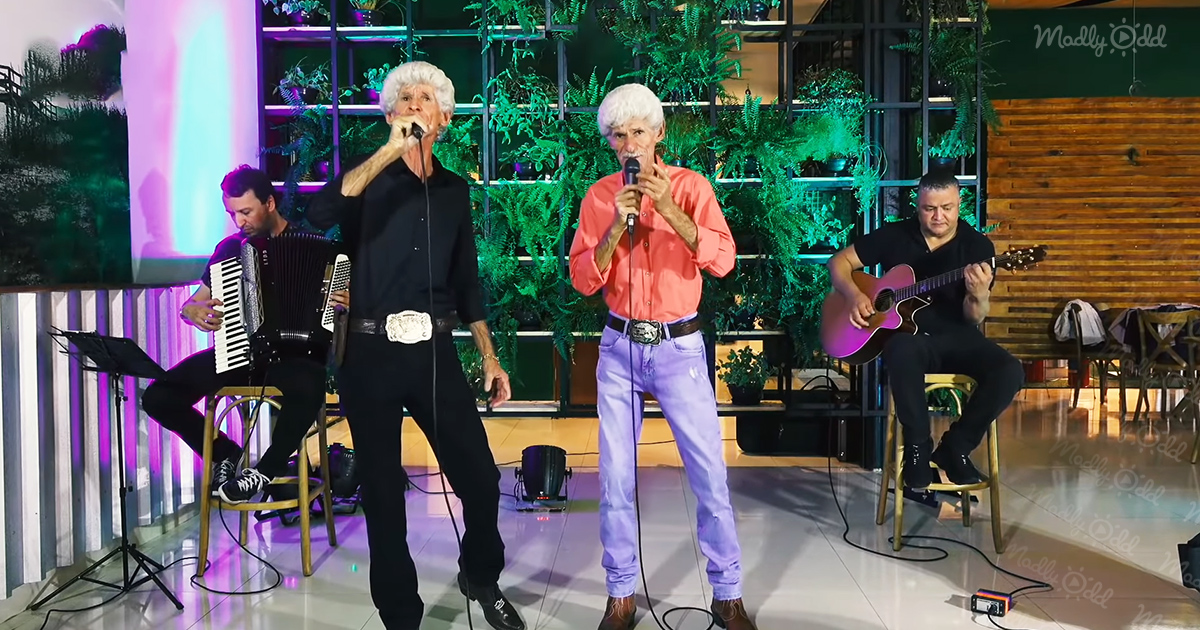 The twins even got new gigs, among them, their own show called ‘Hora do Faro’ on a Brazilian TV show. Although it has taken them more than five years, it is really amazing to see this dynamic duo finally getting their much-deserved big break.

When you hear their beautiful vocals, you will certainly be disappointed that it took more than five decades for this dynamic duo to finally get recognition for their amazing talent. This is an incredible duet that is literally decades in the making.

With more than thirty-six thousand views and a growing number of Instagram followers, we can all agree that this awesome duo is just getting started. We can only wish them all the best in their newfound fame.