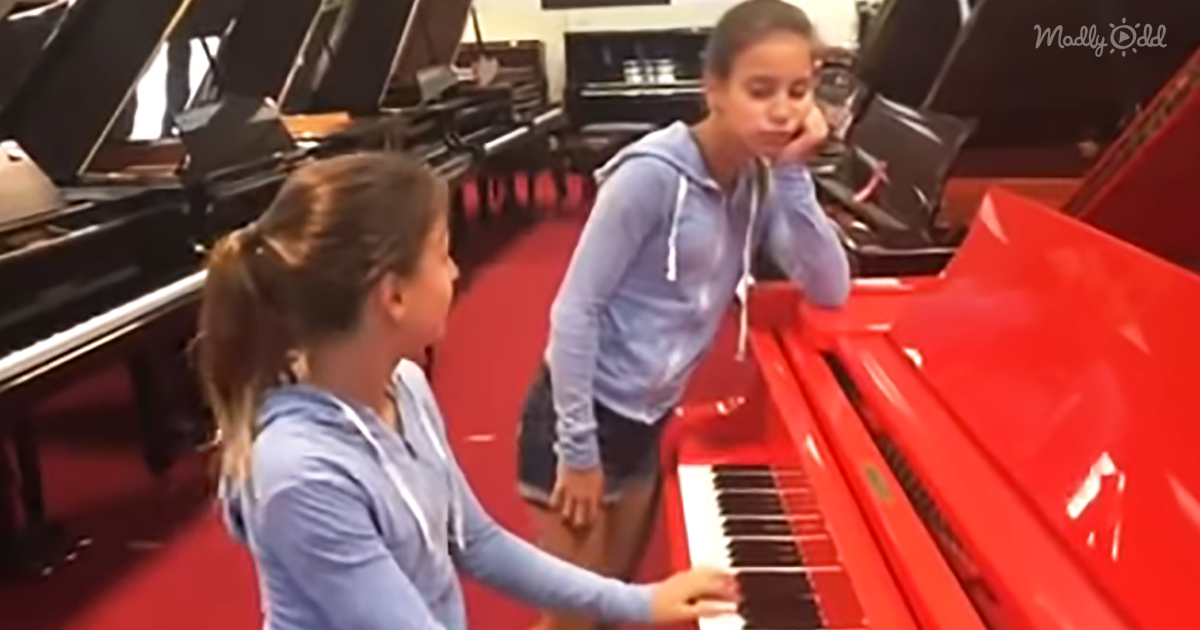 A set of twin sisters from New Jersey shows that they’re incredibly talented musicians in a video uploaded online. These girls burst into a music store and sit down to play a funky tune. When each twin takes over a piano, things get groovy.

Angelina and Ashley Leyva are known for posting covers of popular hit songs to their Youtube channel and have been doing so for nearly a decade. As they sat down at the pianos in the store, they began to play an upbeat music genre called “boogie-woogie.”

One of the sisters made a shocking statement when she said, “I can play with my eyes closed.” She then shuts her eyes and starts playing like a professional. At the same time, her sister shows that she can play great without seeing as well.

As you continue to watch the video, you can see that the two girls play off of each other a lot. Both playing passionately at separate pianos; you’ll quickly want to swing your hips and dance along to their incredible performance. 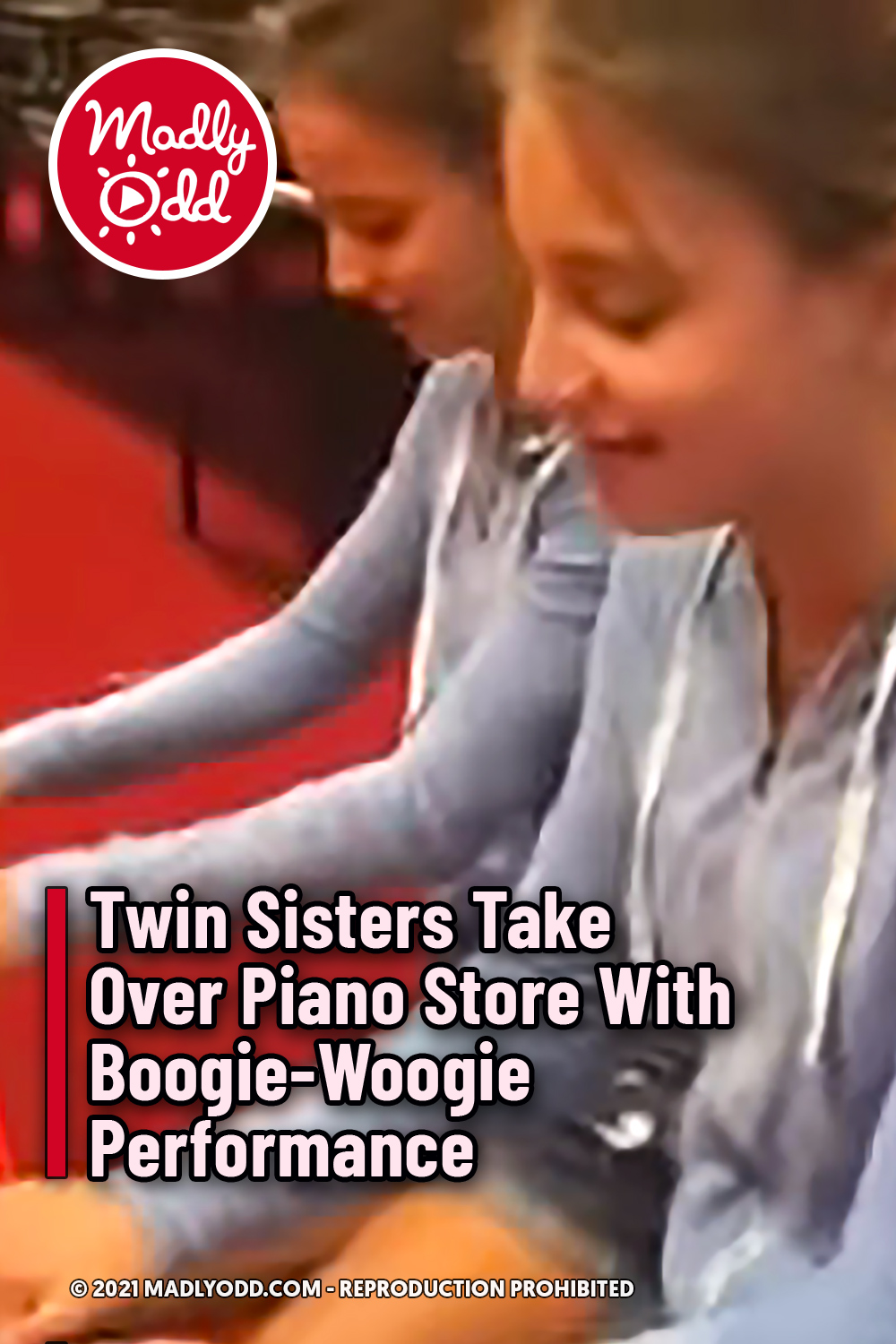