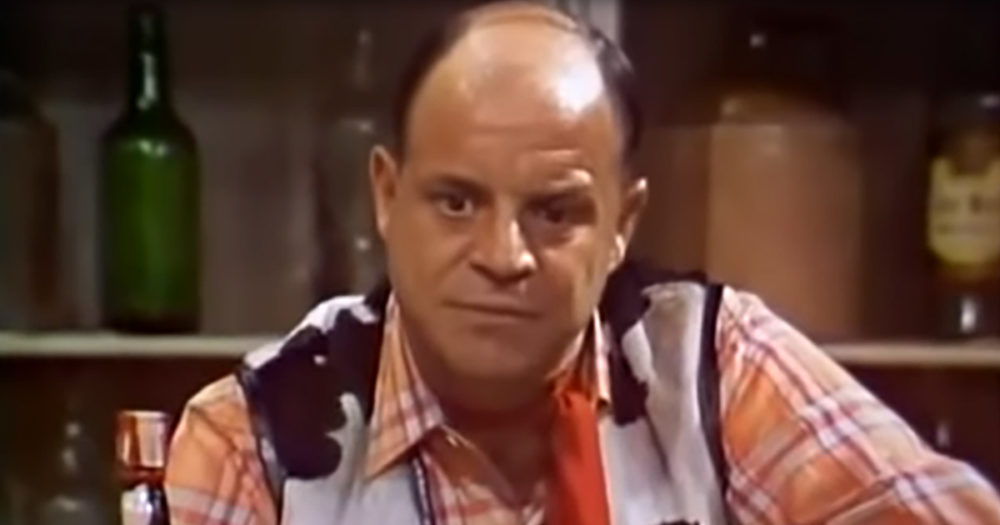 The Dean Martin Show was a 1960s and 70s comedy staple broadcasted live from NBC’s in-house studio to American living rooms each week. And this is one sketch that still has us in stitches today.

The series was hosted by none other than Dean Martin himself, our favorite singer, actor, and comedian of the mid-20th century. Nicknamed “The King of Cool,” Martin was famous for his effortless composure and charm.

And those trademark characteristics have never been put more on display than in this 1967 skit featuring guest star Don Rickles. As the two fumble to remember their lines and search desperately for their cue cards, we’re laughing out loud.

As the 1800s saloon scene dissolves into a hilarious exchange of one-liners hinting at more modern times, we’re treated to a rarely honest scene of television that would never fly with networks today. This is one old west memory we will never forget. 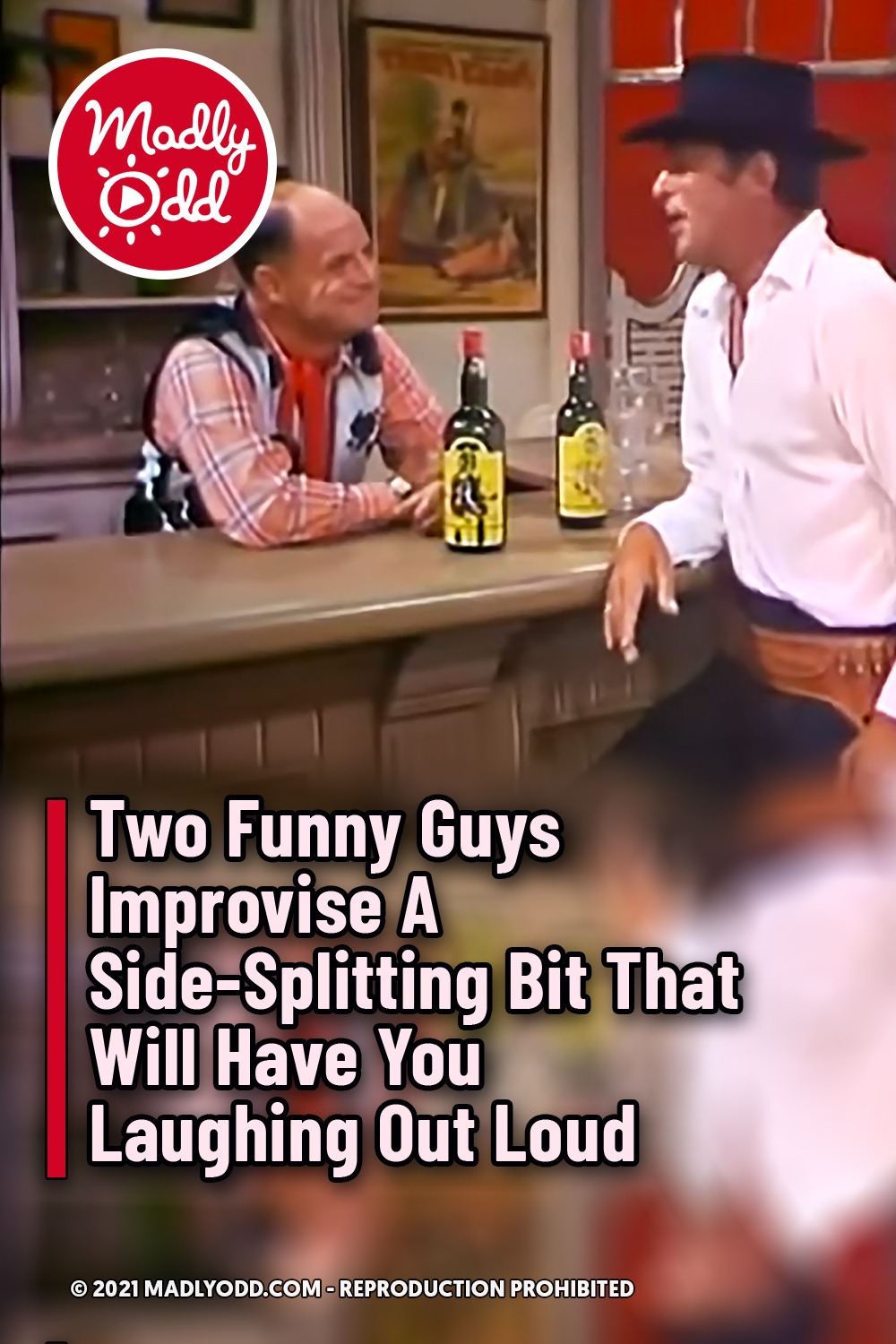