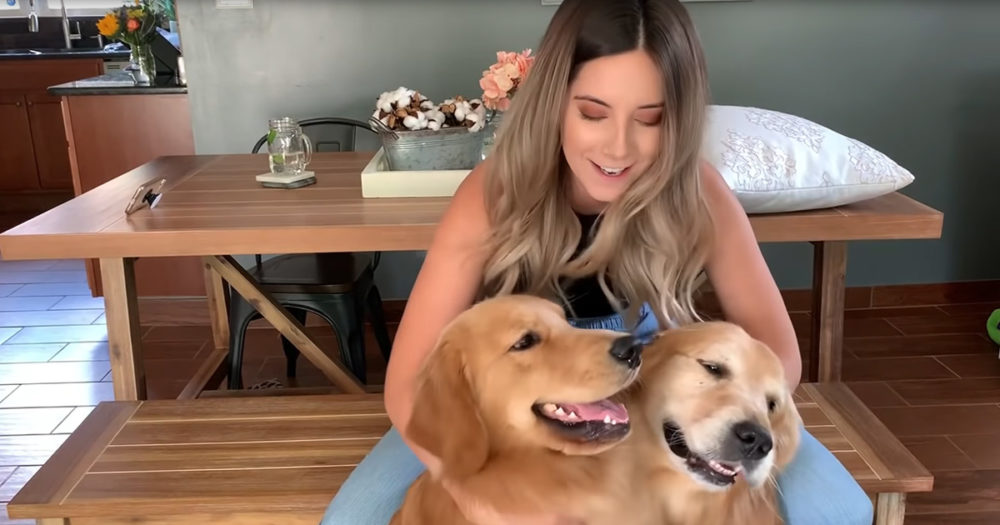 If there’s one thing that all pet owners know all too well, it’s jealousy between pets. The overzealous reaction of this massive golden retriever when he sees his buddy getting hugged is hilarious.

It doesn’t take long at all for Tucker to become overcome with jealousy after seeing his mom Linda hugging Riley, who was visiting for the week. Every single time Riley gets a little attention, like clockwork, Tucker comes running over-determined to steal the attention.

Tucker’s not going to give over his mom without a fight. The adorable, gentle giant pulls different tricks every time but eventually wins over his mom’s space.

After all, is said and done, a little jealousy can’t separate these two best of friends. Tucker and Riley may fight over affection, but they always love each other. 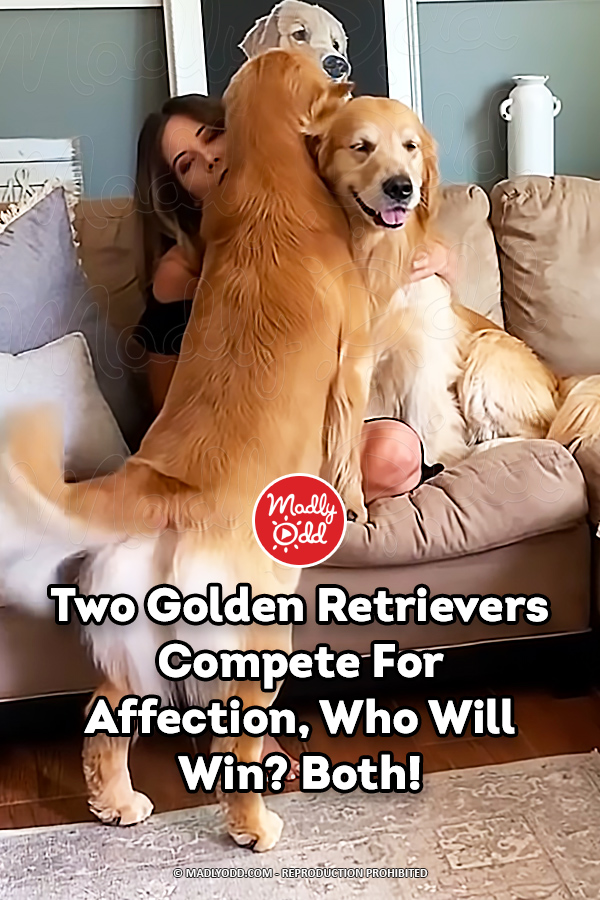