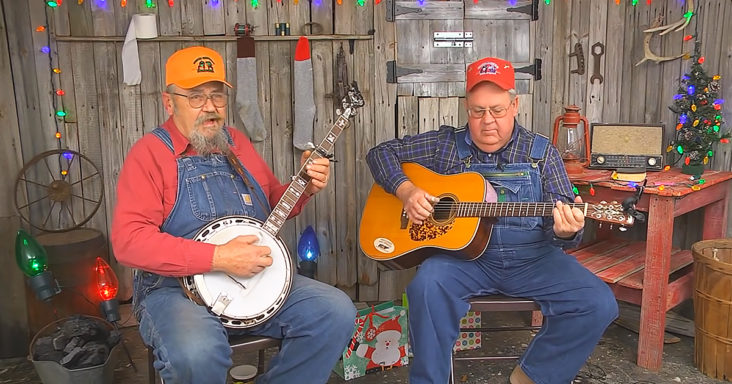 The Moron Brothers performed the funniest Christmas song that will have anyone who hears it scratching their head. They sat across from each other in what appeared to be a small workshop. 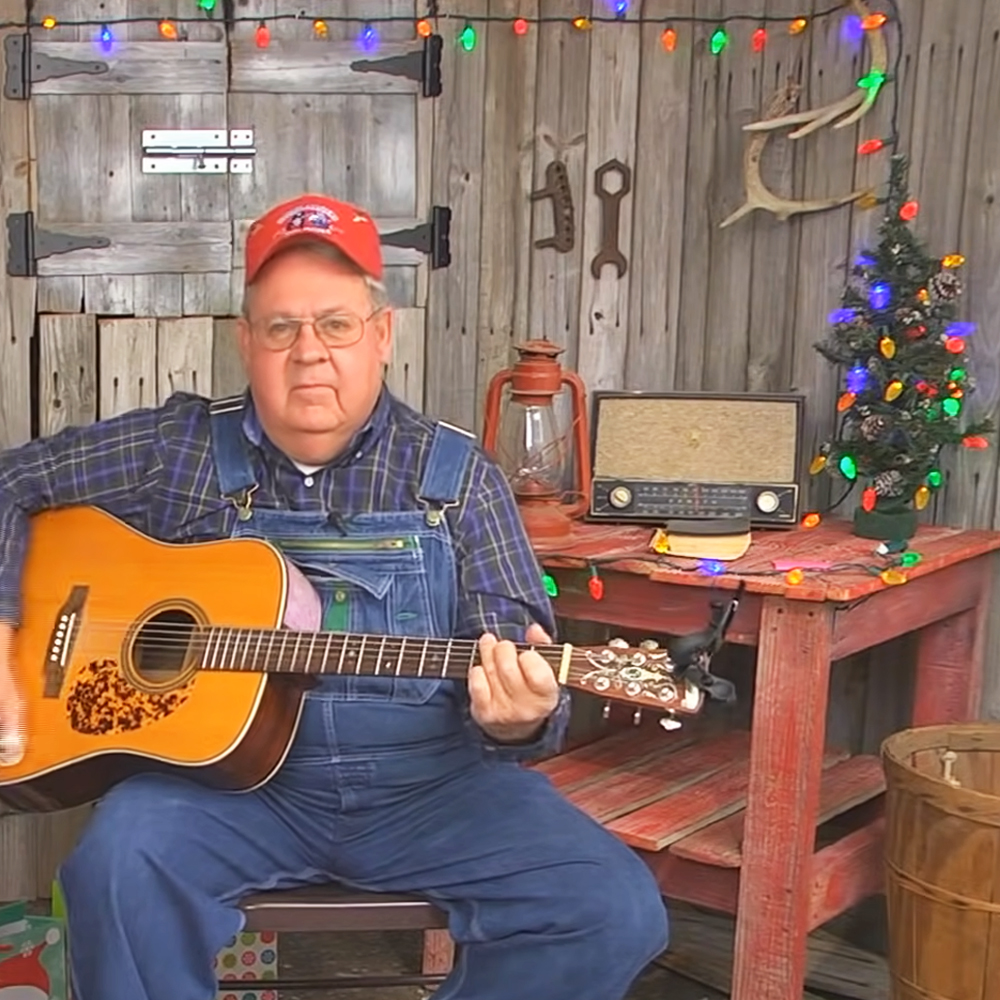 Christmas lights were hanging on the wall, and a tiny Christmas tree stood on the table behind them. Lardo wore an orange cap and had a banjo while Burley played the guitar.

According to Lardo, the song was about one Christmas that was quite lousy. He played banjo while he sang and narrated the hilarious story. It all started a few years ago on Christmas eve. 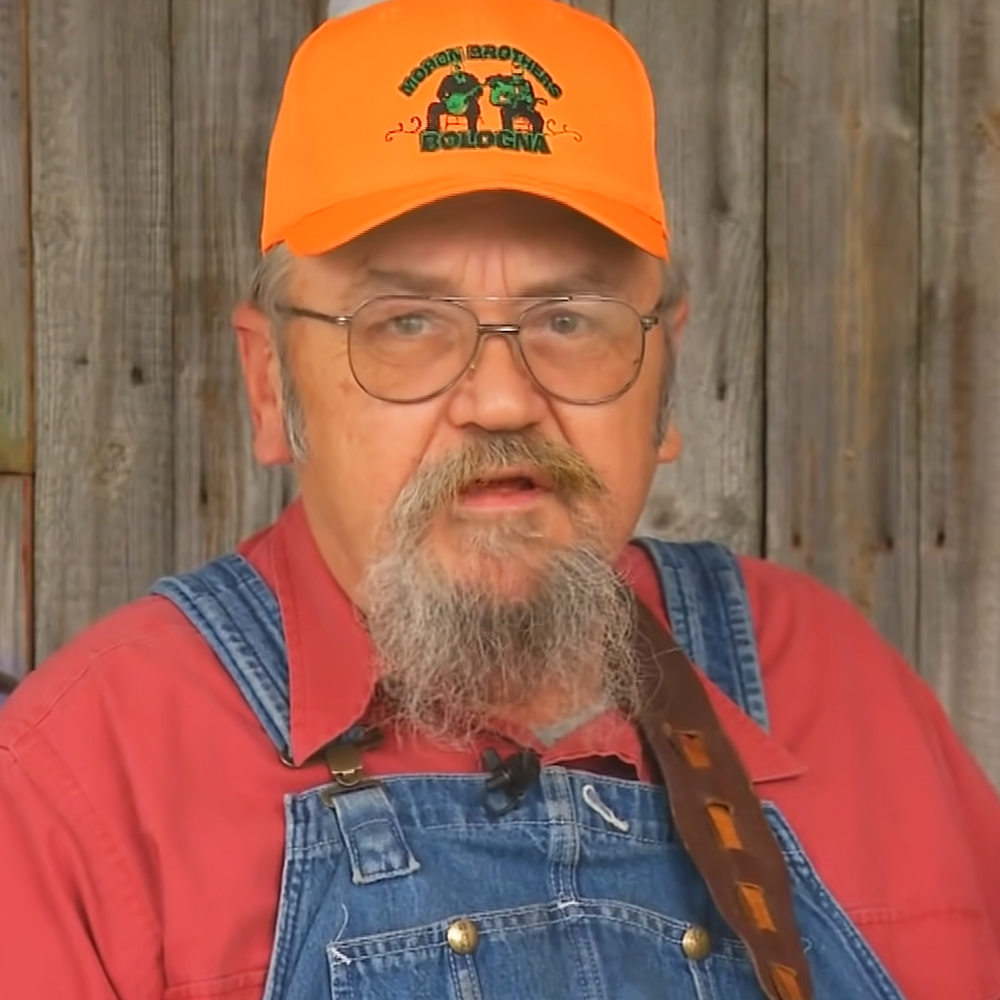 Santa came over to their house, and he was rather tired, so he rested on their couch. Suddenly Santa’s demeanor changed, and he jumped up and checked on the reindeer.

With the reindeer, Santa quickly flew away and into the darkness. They were scratching their heads as they watched him leave. That’s when they realized they gave Santa and his reindeer lice. 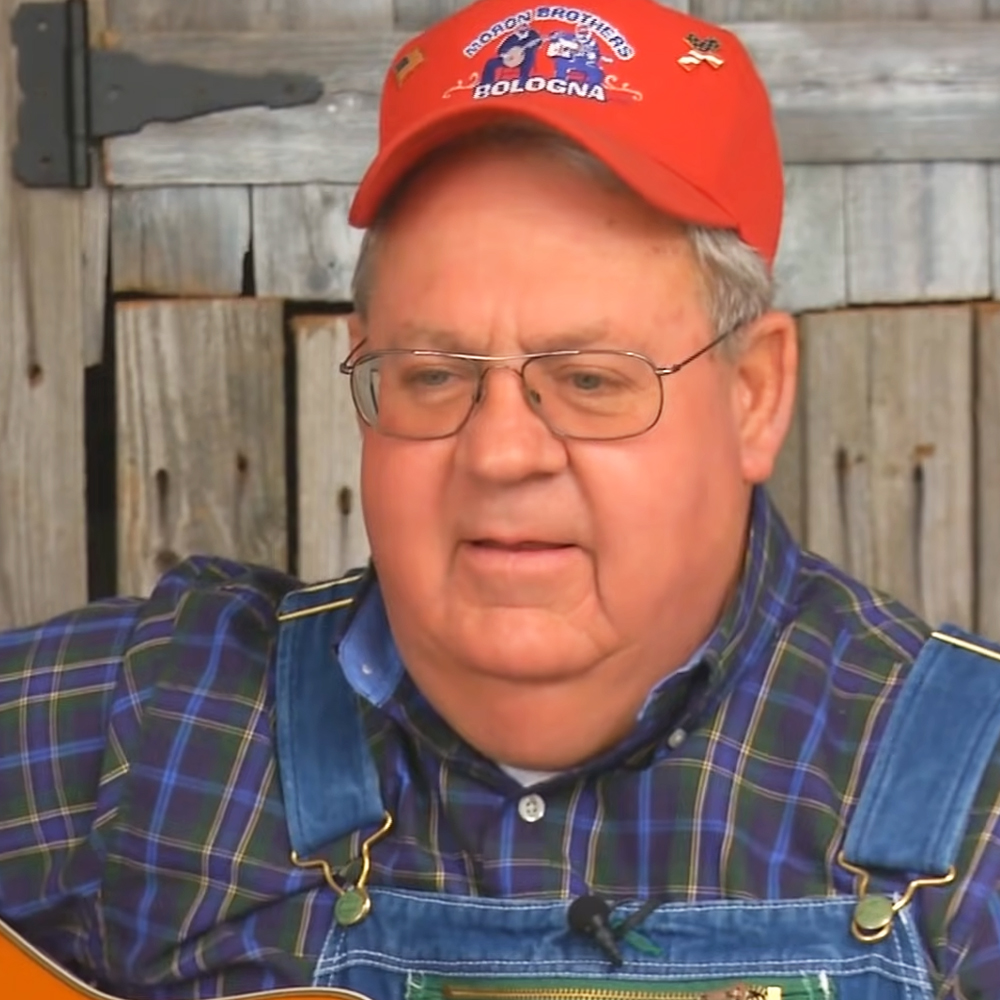 Santa shaved off all his hair, including his beard, and because of this, Rudolph’s nose turned blue. He wouldn’t be coming back to their house; he didn’t care if they were naughty or nice.

They wrote Santa a letter, and eventually, Santa said he would leave their presents in the yard. He refused to come inside because he didn’t want to catch lice again.