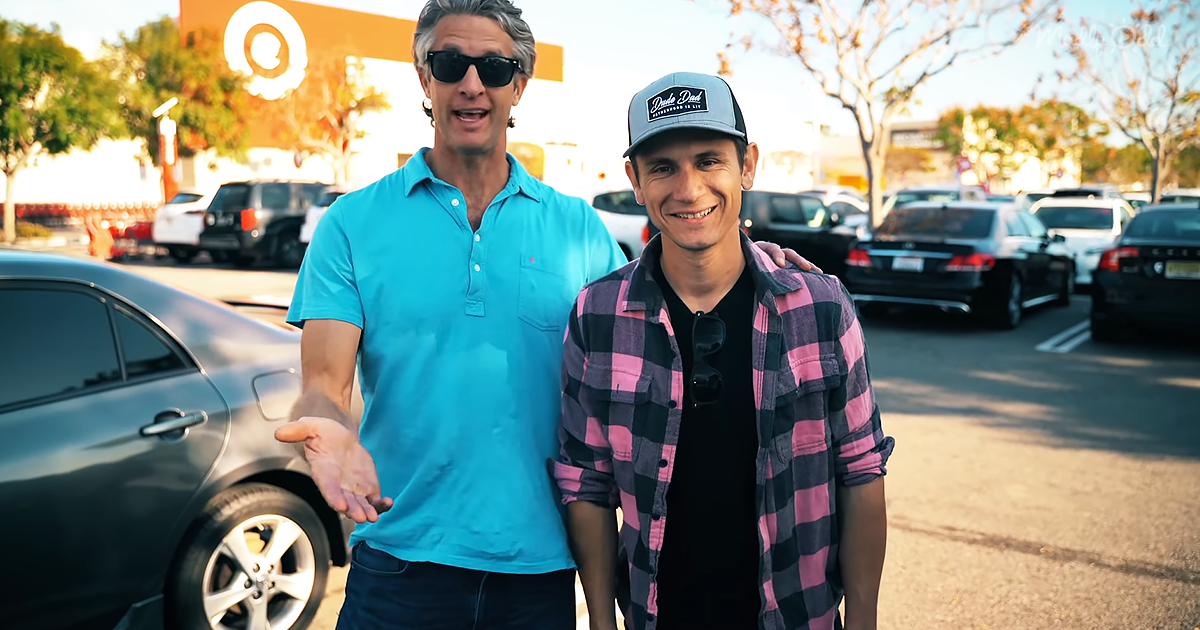 A few years ago, the Holderness family was just like most other families in the country. In 2014 they decided to digitalize their Christmas card by making a funny video called Christmas Jammies. Little did they know millions would see it.

Penn Holderness, the father of the family, was a local news anchor at the time the video went viral. He decided to make a bold decision and leave his job to pursue a career he was passionate about: making videos.

Penn and his wife Kim, along with their two children, have been making comedy videos ever since. You’ll usually notice their songs sound familiar. This is because they make relatable parodies using hit songs and the struggles and triumphs of everyday life.

Songs like “All About That Baste” and “Baby Got Class” will have you laughing in seconds. Their newest addition is all about how Penn and his buddy Taylor feel about their wives shopping at target and how there’s no denying they’ll come out with a cartful. This parody is a remake of the song “Circles” by Post Malone.