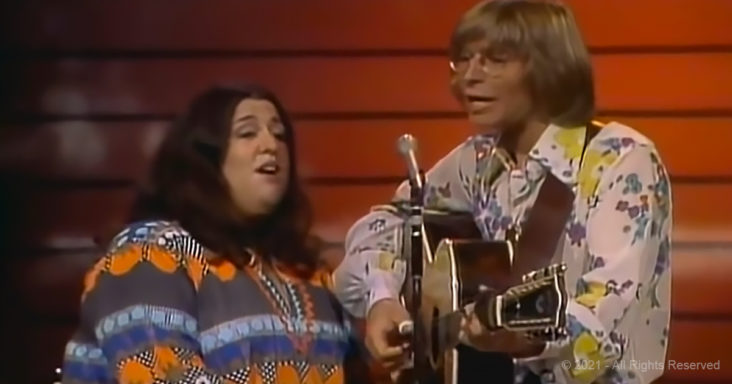 This duet of “Leaving on a Jet Plane” sung by Mama Cass and John Denver is wistful and emotionally charged.

In 1972, troubadour John Denver and Mama Cass were televised singing the hit folk song, ‘Leaving on a Jet Plane,” and encouraging viewers to vote.

They vocalized in harmony on the classic folk tune, “Leaving on a Jet Plane.” The only music was provided by John Denver playing guitar.

They appeared on the hit television show, ‘The Midnight Special,’ and talked about the importance of the viewers voting. The show was watched by millions.

Unlike current musicians, Elliott and Denver sang their song without electronic enhancement, making their duet sound pure and simple. Their voices blended beautifully in harmony. 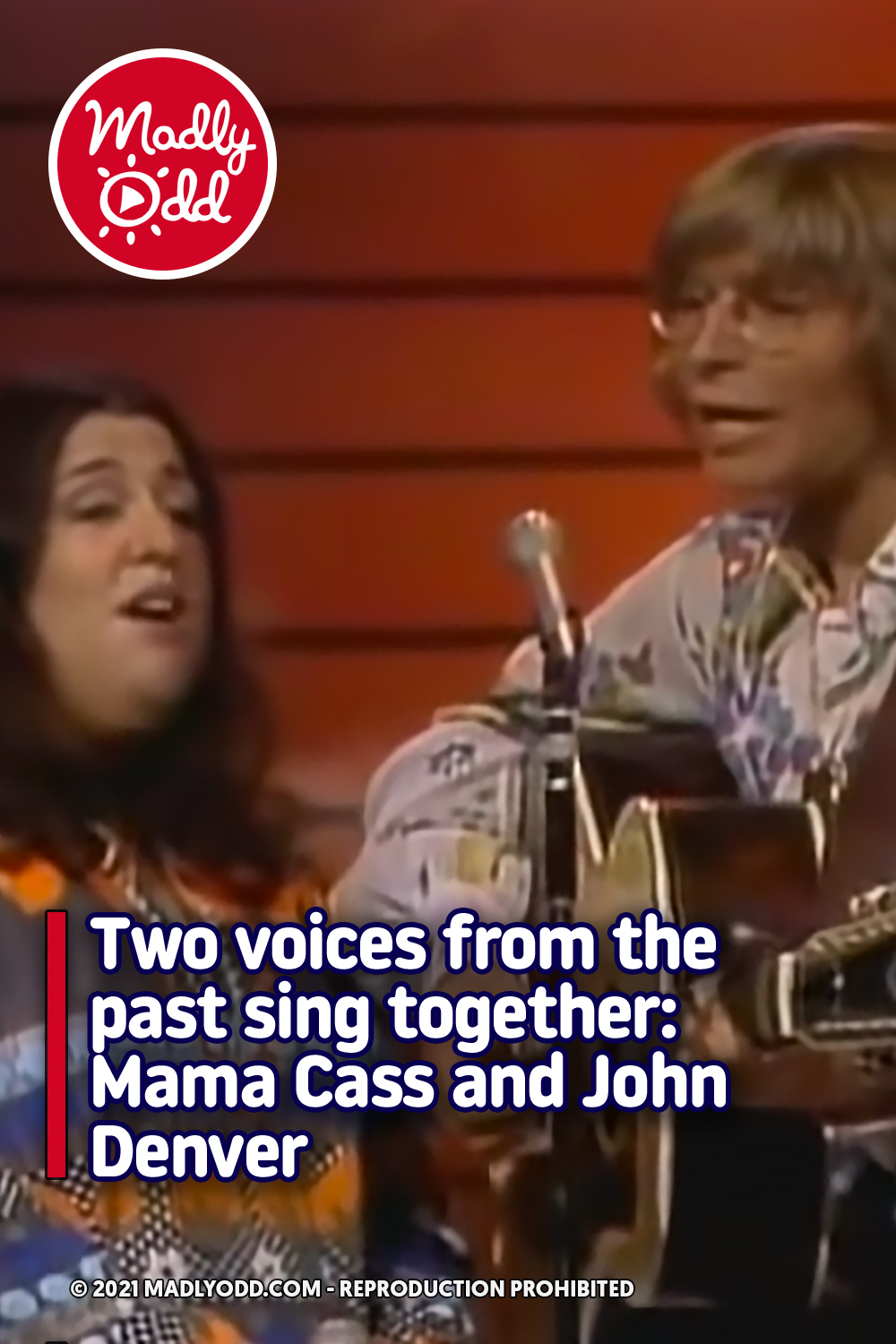