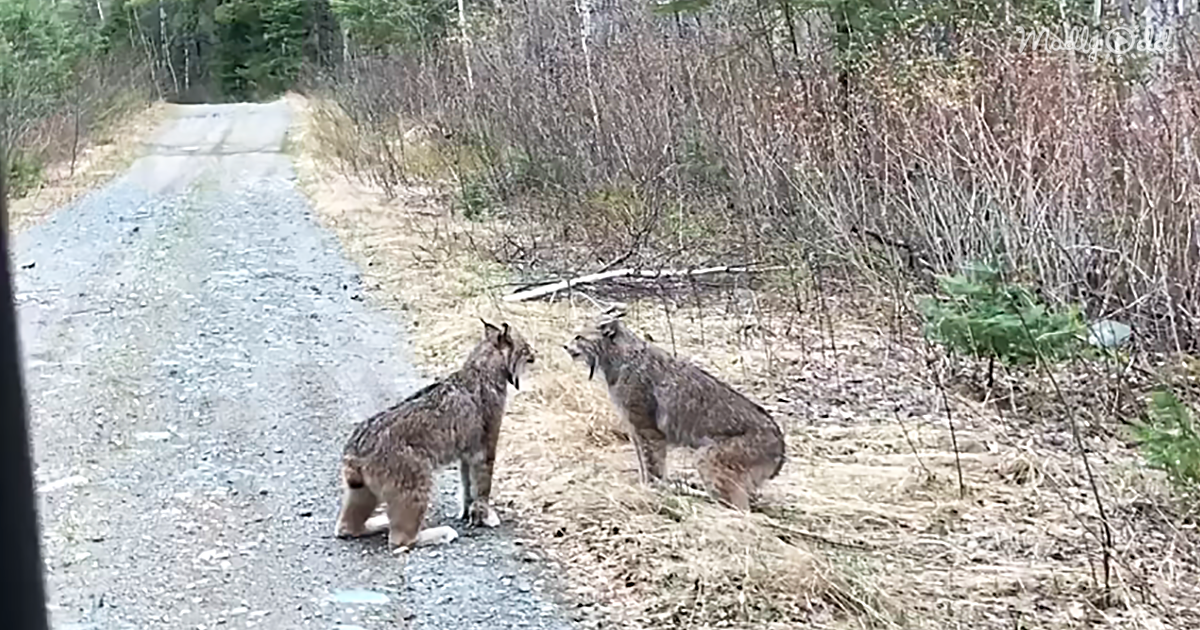 When a pair of wild lynxes began to yell at one another, a couple stopped to film them. The strange phenomenon and the weird sounds they made left quite an impression.

It’s rare to get a chance to see two lynxes in the wild. It’s even more rare to see them standing on the side of the roar arguing like a pair of old biddies.

A couple in Ontario, Canada, happened upon these angry kitties and just had to film their conversation. The sound coming out of their mouths is so strange, it’s hard to believe. Like one Youtube commenter mentioned, “I didn’t know what I expected lynx to sound like, but I didn’t expect them to sound like this… unreal.” 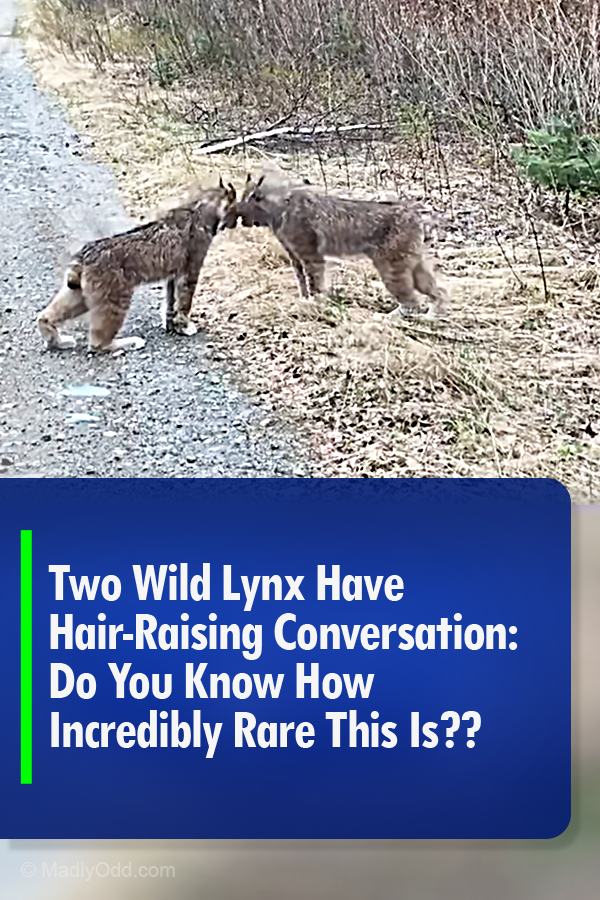