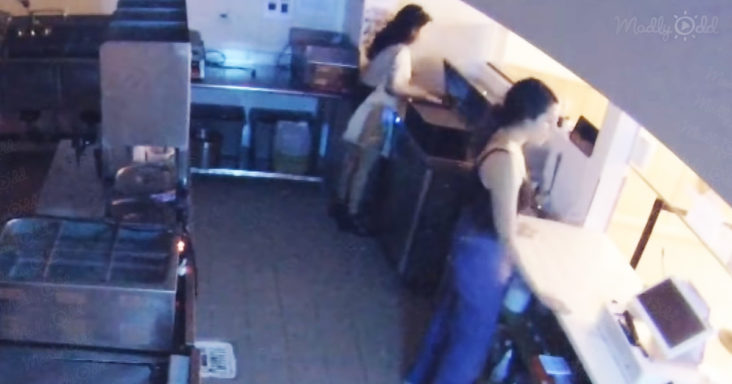 Two hungry young women decided to break into a Chinese restaurant after hours to make themselves a meal. The result was caught on surveillance cameras, which led to their capture.

The women came into the New York-area restaurant around midnight. Instead of going directly for the cash register or any valuables, they walked into the kitchen and turned on the fryers.

While one of the women stood beside the cookers, ready to prepare a meal, the other one searched around and located a bag of dumplings in one of the restaurant’s stand-up freezers. 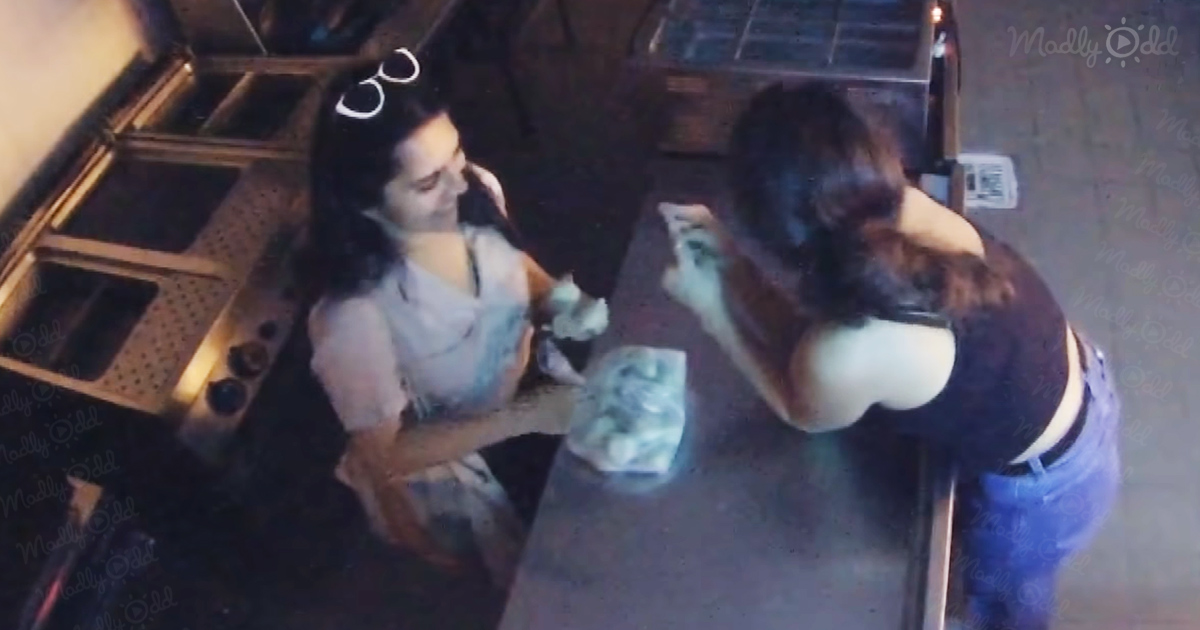 Surveillance footage picked up not only the video but the audio as well, and the women can clearly be heard talking about their desire to prepare a meal of dumplings and noodles.

One of the women can even be heard bragging to her friend that she has experience in the food industry. However, they soon become tired of the cooking process and give up.

They stole the dumplings, placing them in a handbag, and then they exited the front door. The restaurant owner later discovered the footage and the missing food and alerted the authorities.