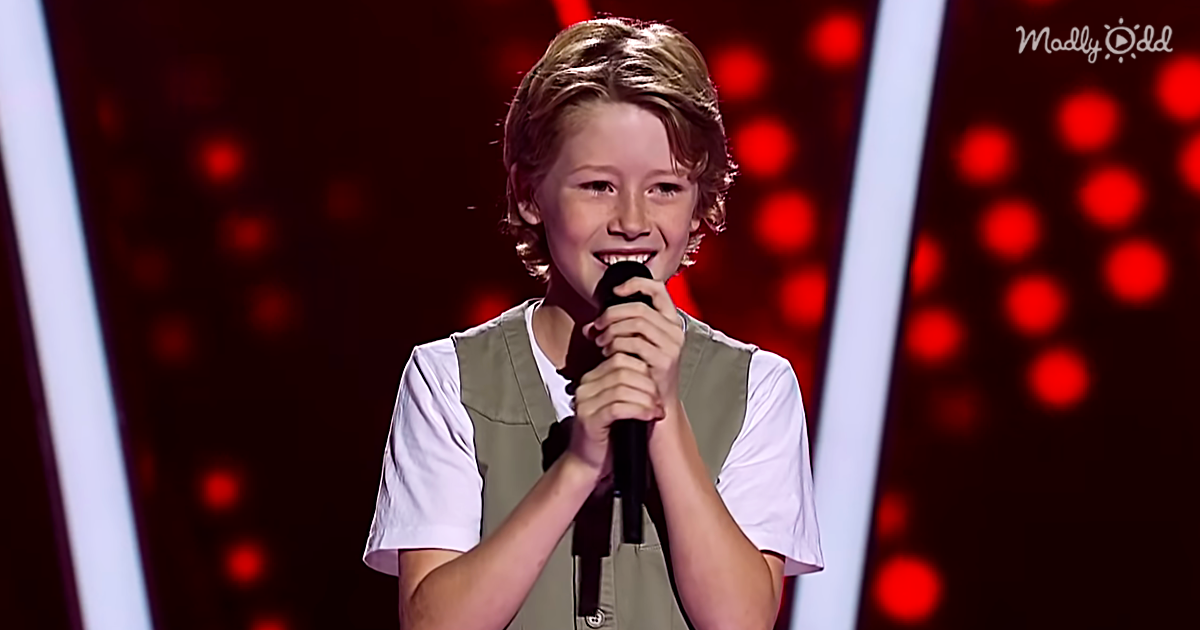 Little Ky Baldwin appeared on The Voice Kids hiding a big, big voice and an even bigger personality. At just twelve-years-old, his performance and confidence came as a big surprise that was only equaled by the level of precision and control he had. The coaches loved him, all but the Madden Brothers turning in support by the end of his song.

The Madden Brothers asked him to share a little advice with other nervous performers to which the young man said: “just relax and just don’t worry about it if no one in the show turns around it doesn’t matter because there is always something else around the corner.” Mel B loved him, describing his presence as “larger than life.” Everyone loved Ky. Ultimately, he chose Team Delta.

Once you hear and see Ky Baldwin perform on The Voice Kids, you’ll soon understand why both Mel B and Delta wanted him on their side. The Madden brothers loved him as well, but it was the ladies who had to fight over this young man after his powerful rendition of the Jackson 5 megahit ‘I Want You Back.’ 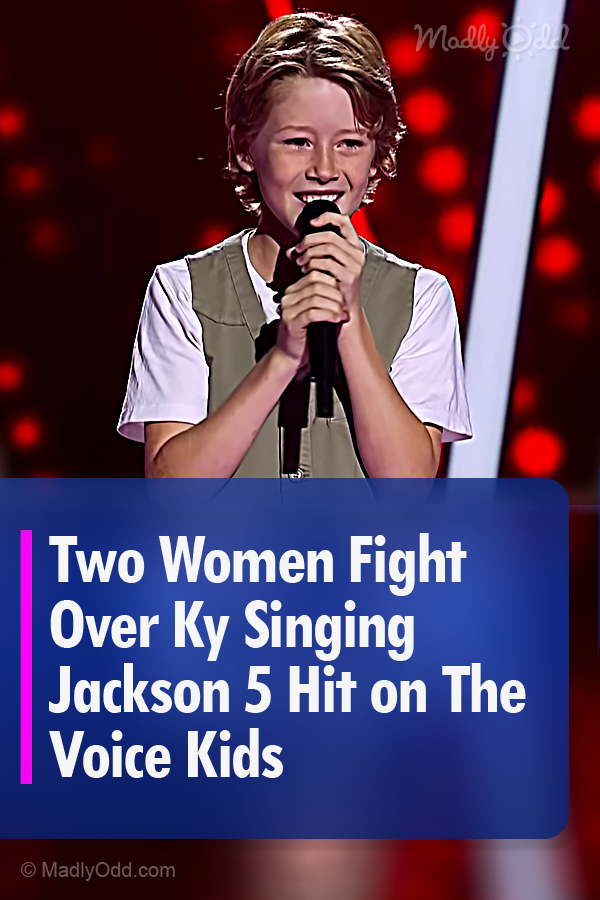