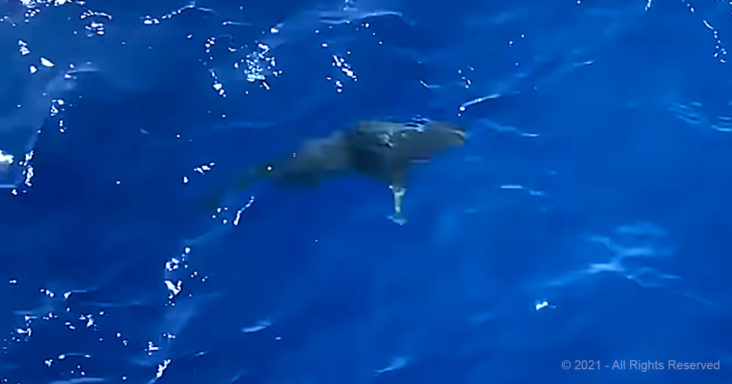 Multiple civilians screamed in terror as a shark sized up its dinner. Luckily, the U.S. Coast Guard was there to save the day with a couple of well-placed shots.

Shark attacks are more common than you think. U.S. Coast Guards are often on high alert, especially in the Pacific Ocean. In this particular situation, their presence may have saved over 40 lives. As ship crew members enjoyed a leisurely swim out in the ocean, a shark decided to pay them a little visit.

Unsurprisingly, this led to a wave of panic by everyone in the area. A short window of opportunity opened to contain the situation, so the U.S. Coast Guard took it.

They altered the course of the hungry shark with some well-placed shots in the water. Some of these shots were only a few feet from the civilians in the ocean. Every time the shark retreated, the people moved towards the boat for help.

Determined to get what he came for, the shark made several runs at the people in the water. To say that he didn’t get the message is putting it mildly.

Shark attacks like this are a gentle reminder that we’re not the only living beings in the ocean. No one knows if the shark was protecting territory or just passing through. But the people involved now have a story to tell that will hopefully resonate with future swimmers. 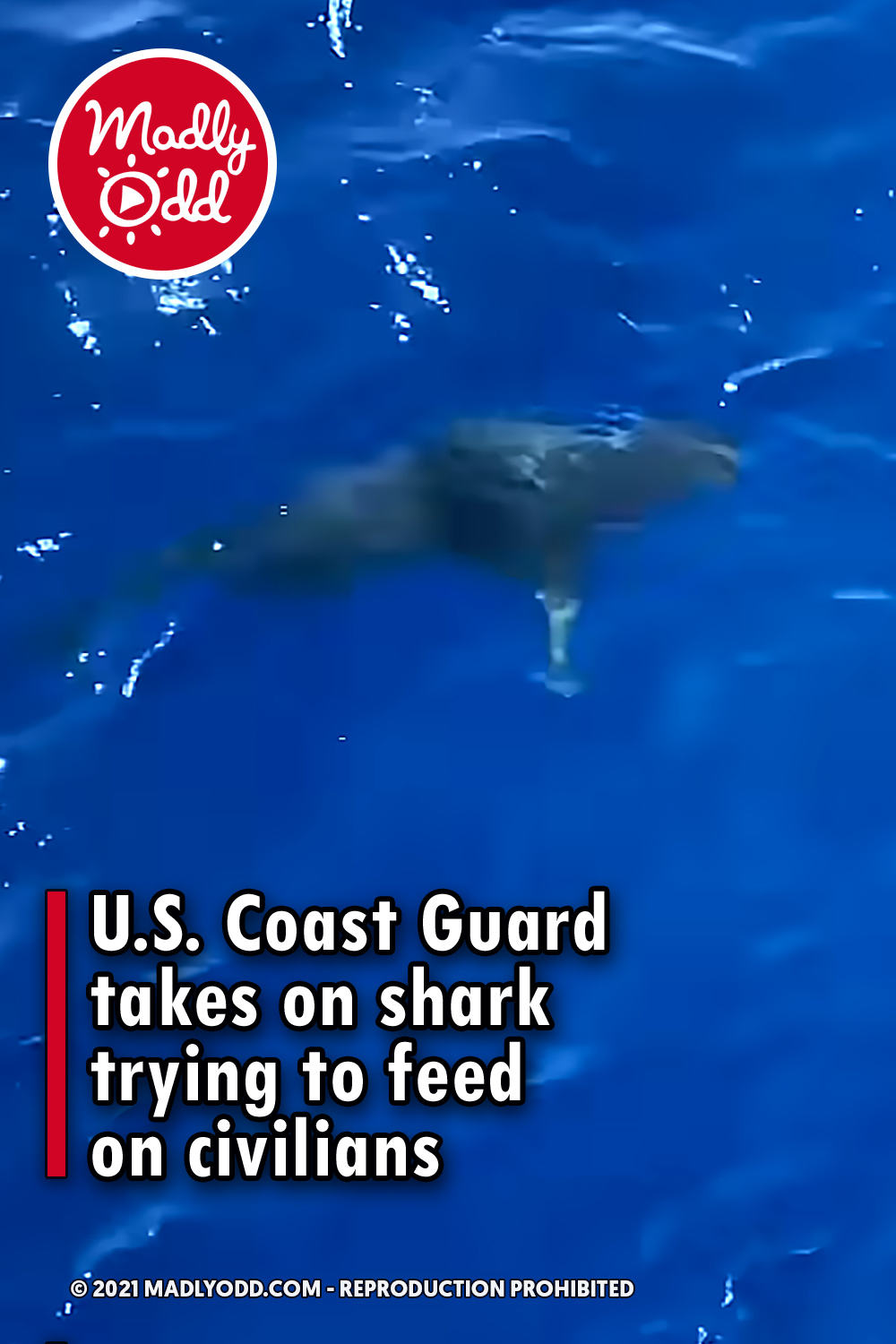