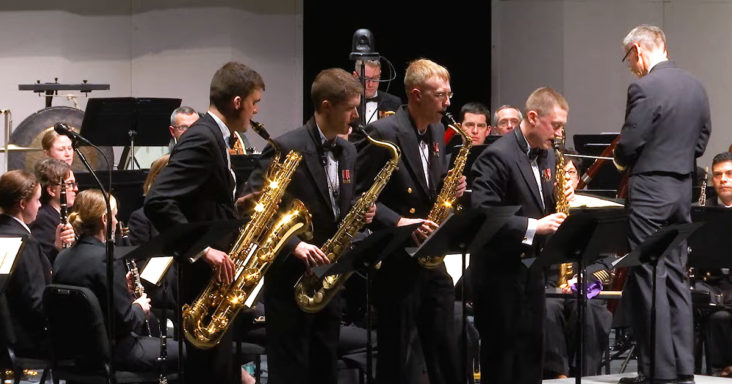 Since 1978, the United States Navy Band has hosted the International Saxophone Symposium. This is the largest Navy educational outreach event. This clip features a “Concerto After Dvorak” performance by the U.S. Navy Band. 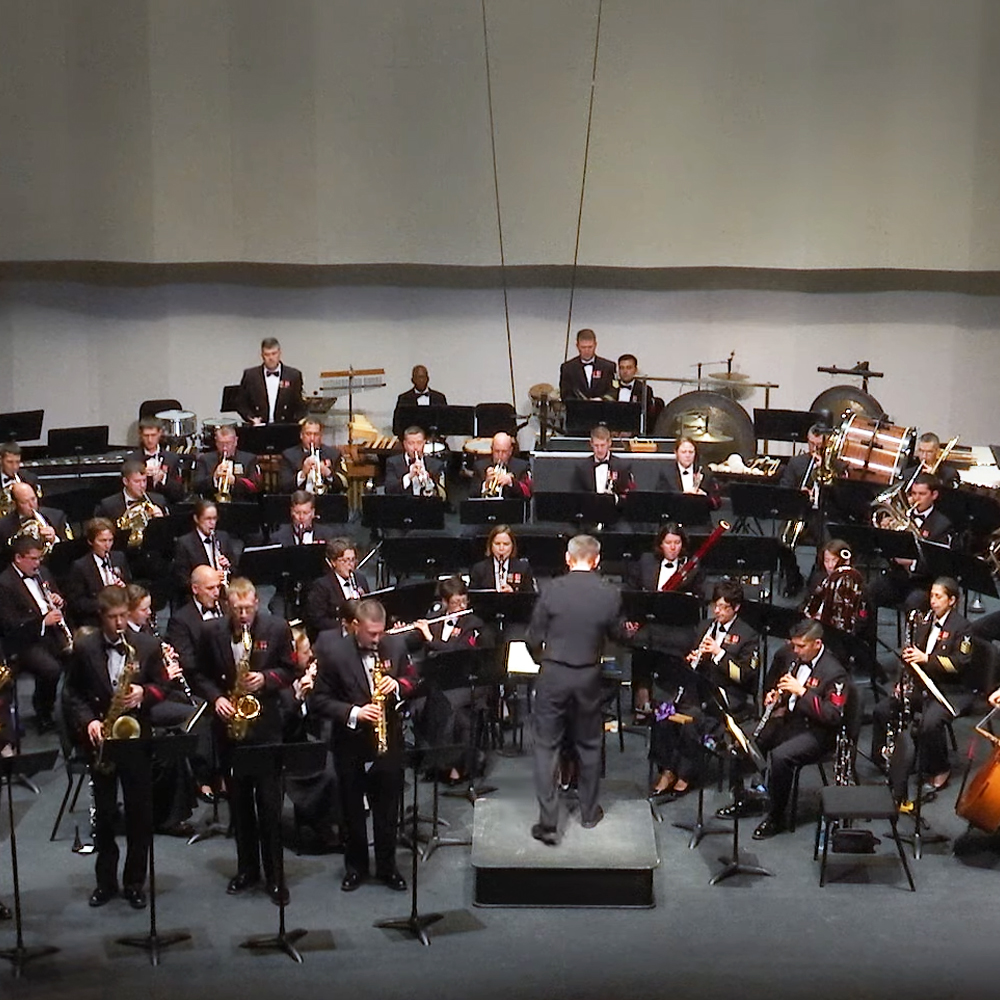 The well-dressed quartet, along with the rest of the ensemble, plays an uplifting concert that really gets into your blood. The outstanding music of Canfield is modeled after the Czech composer Antonin Dvorak’s work. 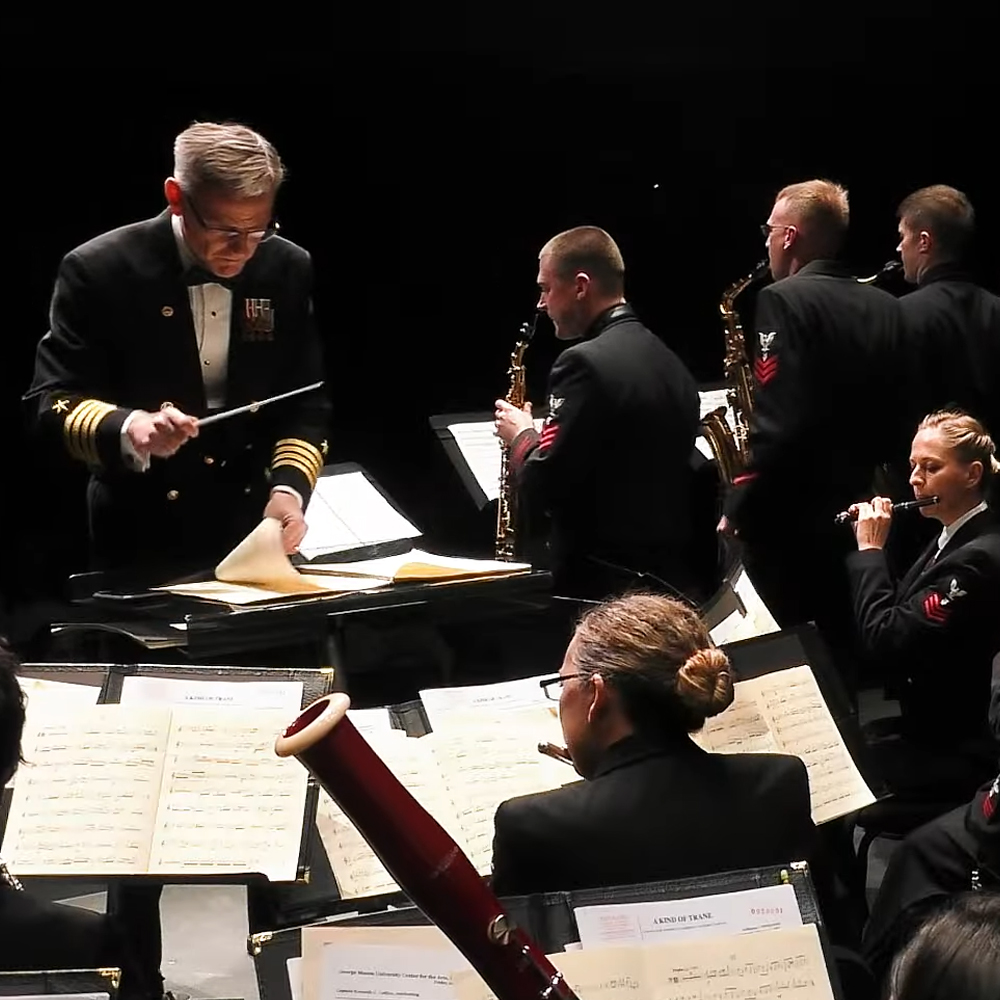 The Symposium hosts not only the United States Navy Band but also includes guest soloist performances. There are masterclasses and lectures on music given by Navy personnel and other music professionals.

This outstanding performance was played so artfully by the wind ensemble. The saxophone quartet was one of the star pieces featured at the 40th-anniversary celebration of the Navy’s event. 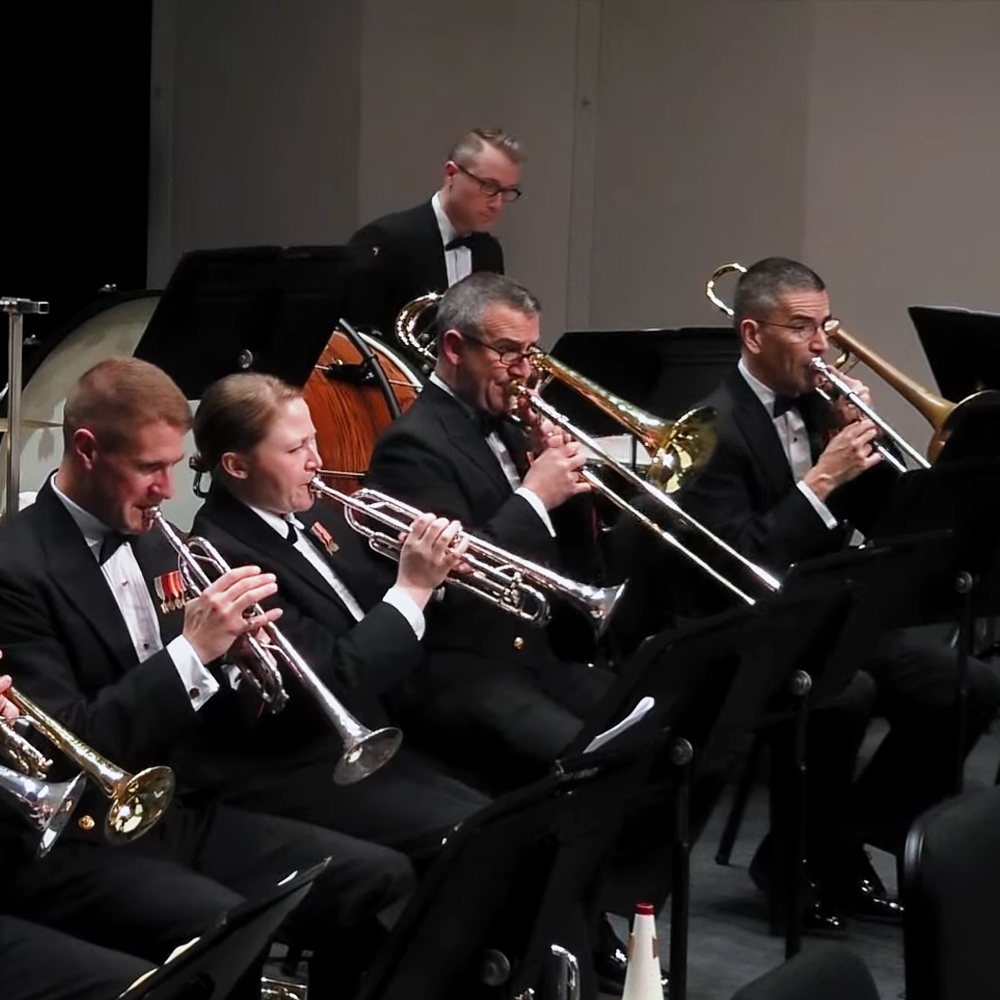 The sheer talent of these military musicians is so inspiring. Their incredible musical ability encourages young people from every part of the country to learn to play a wind instrument.

We look forward to seeing what beautiful pieces of music the talented United States Navy Band will perform at next year’s International Saxophone Symposium. Hopefully, the saxophone quartet will make a guest appearance!