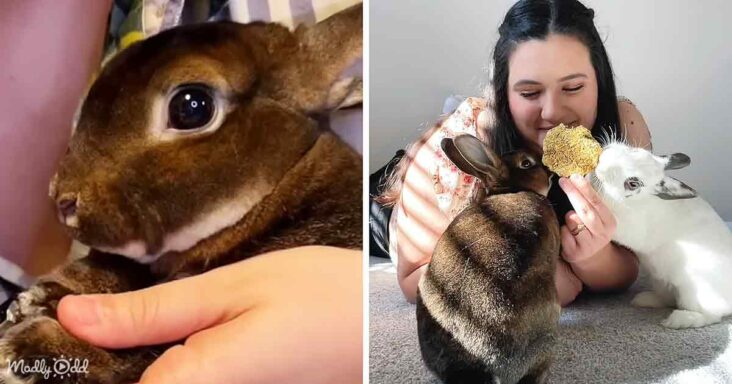 Milo is considered the ugliest bunny of the litter and, thus, was being sold by his owner for $25. He came into Sabrina’s life when she searched for furniture on Craigslist. She accidentally saw Milo’s ad and felt terrible for the bunny because he was very tiny. 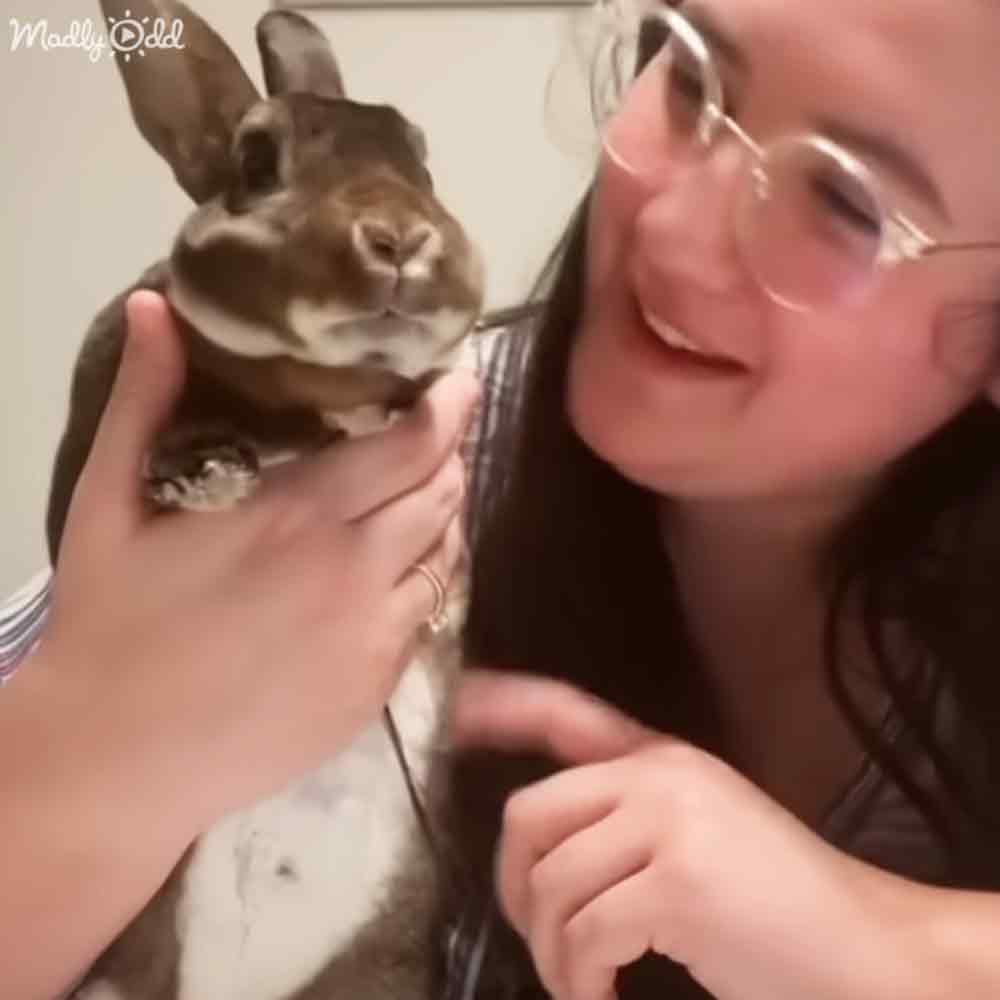 As soon as Milo arrives at his new home, he gets attached to Sabrina. He would follow her everywhere she went. Sabrina even learns to take care of bunnies; she joins a bunny rescue nearby. 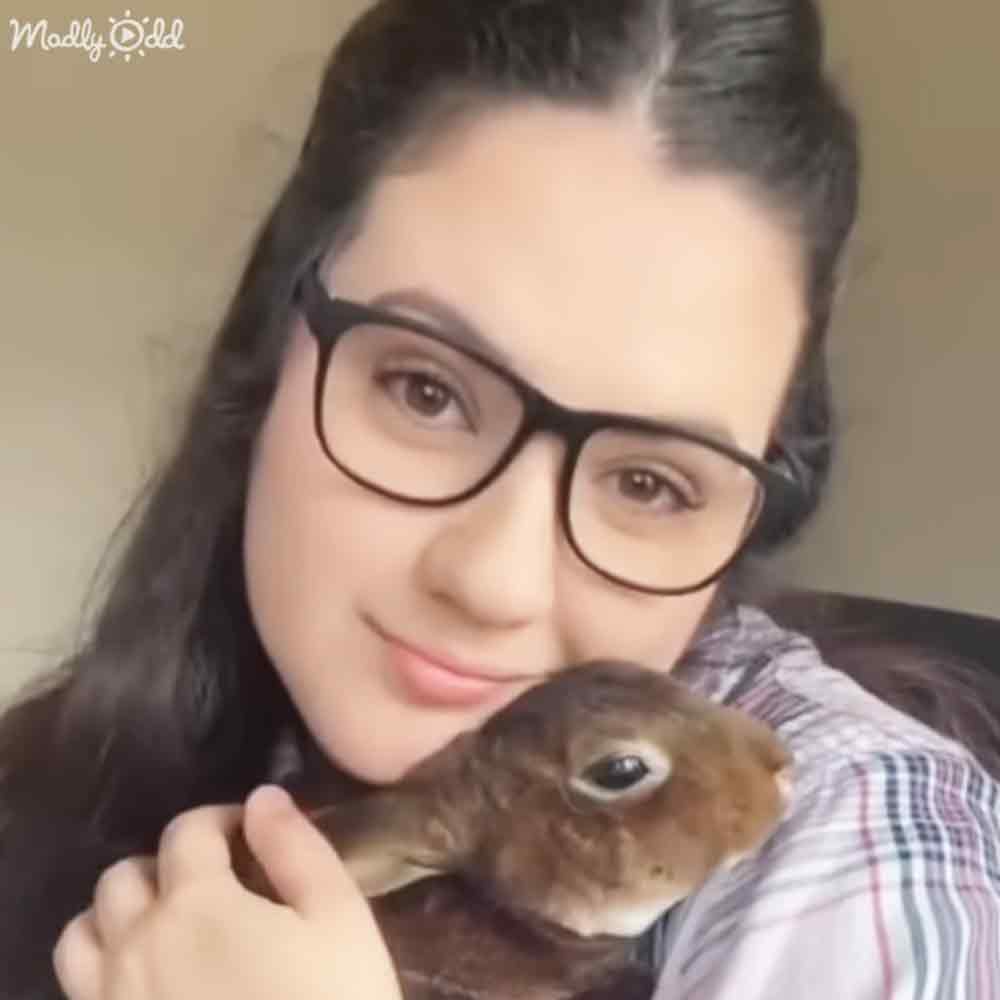 She soon learns that bunnies need to be in pairs. This is why she adopts Luna from the rescue. Luna shares a unique bond with Milo. The two are adorable and roam around freely together. The two bunnies also snuggle each other while sleeping.

Milo is lazier than Luna, whereas she has more energy than Milo. Nonetheless, they always spend their time together. Luna is a natural troublemaker who loves getting pets from her human dad. She is also a big cuddler and very sassy. 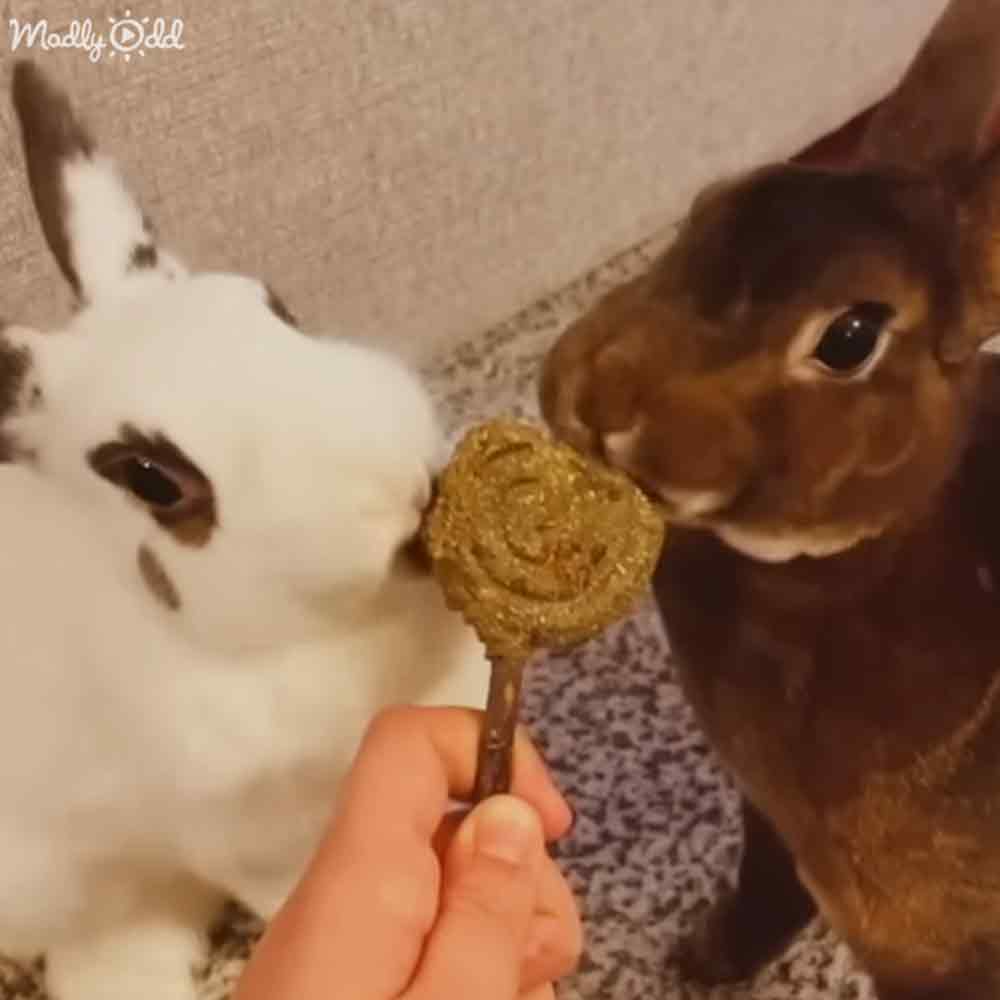 On the other hand, Milo is a social bunny, and Luna loves to stay on her own. Whenever an outsider comes home, Milo loves to greet them, meet them, and smell them. Unfortunately, Luna would always remain behind.

When Sabrina sleeps at night, the two bunnies snuggle at her bedside. Thus, Sabrina has to sleep diagonally. Luna makes Milo very happy, and Sabrina is always thankful for the bunny. 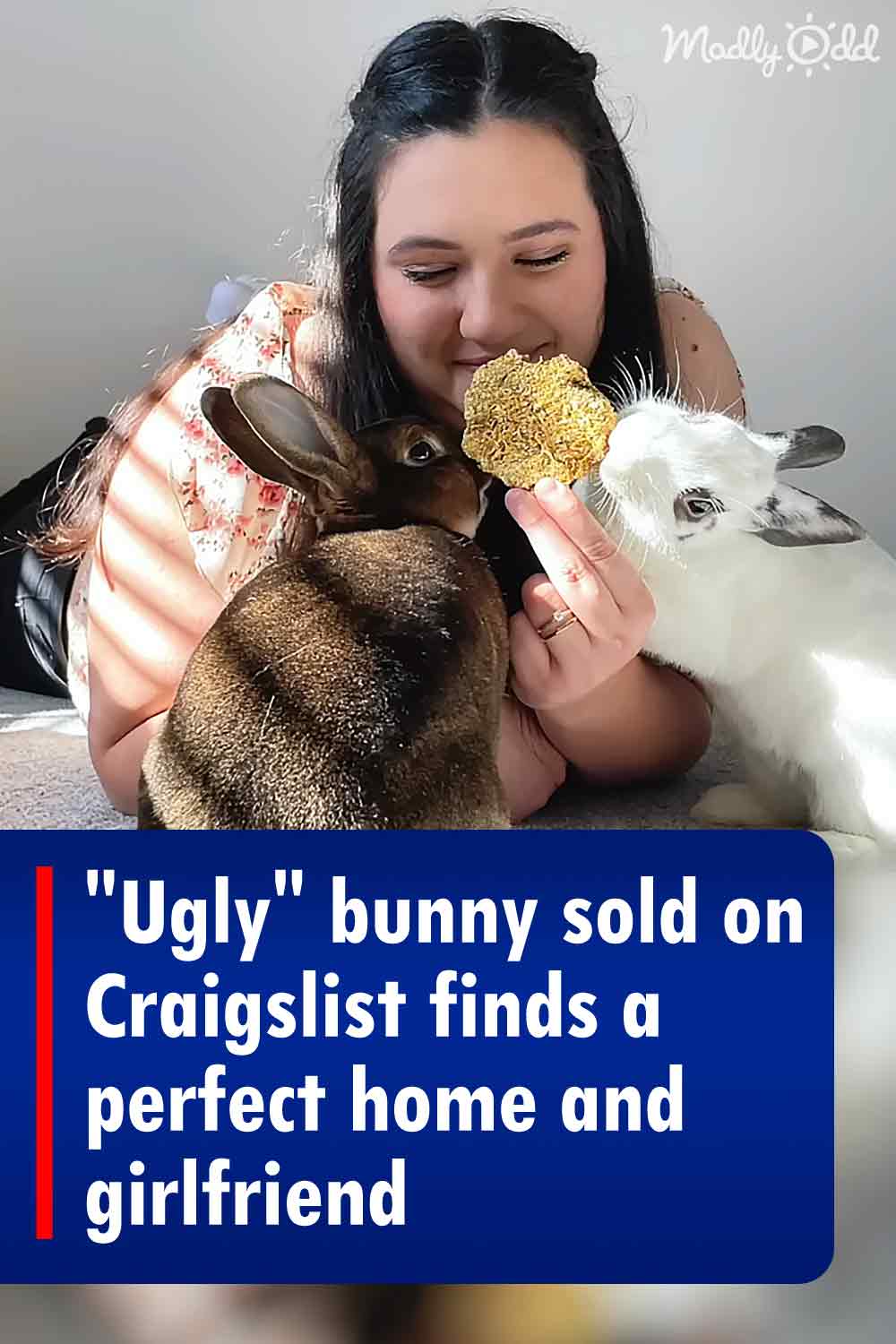