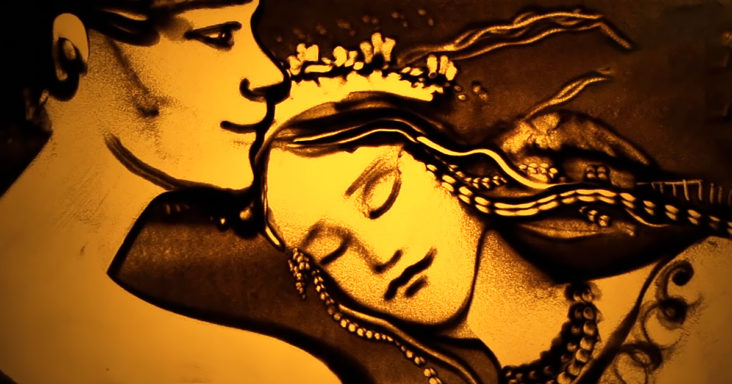 Kseniya Simonova was a fantastic sand artist who won “Ukraine’s Got Talent.” She created touching stories with just sand in her hands. She had performed several shows in front of dignitaries from all around the world. 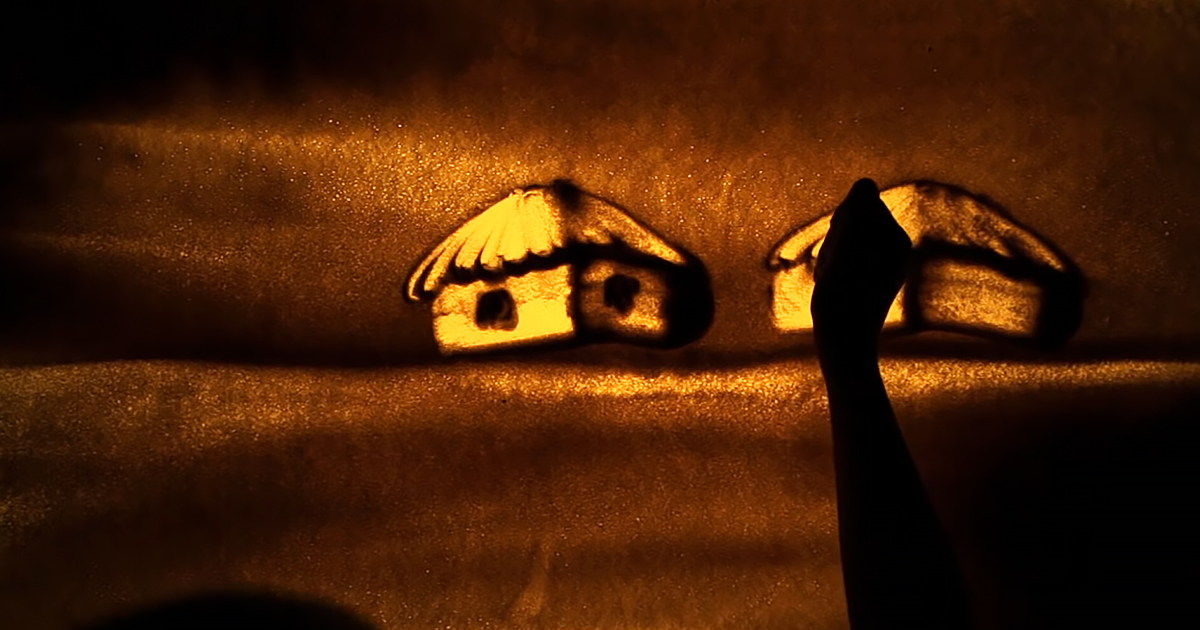 The master of sand animation recently revived the beautiful folk song “Dvi Topoli,” which was sung by “Ukraine’s Got Talent” – V.O.D.A. band. In addition, Simonova was known to create stories based on different nations.

This time, she had chosen the melodious Ukrainian folk song as a foundation to make short animated stories on the sand. Then, finally, the judges were ready for the artist’s performance on stage. 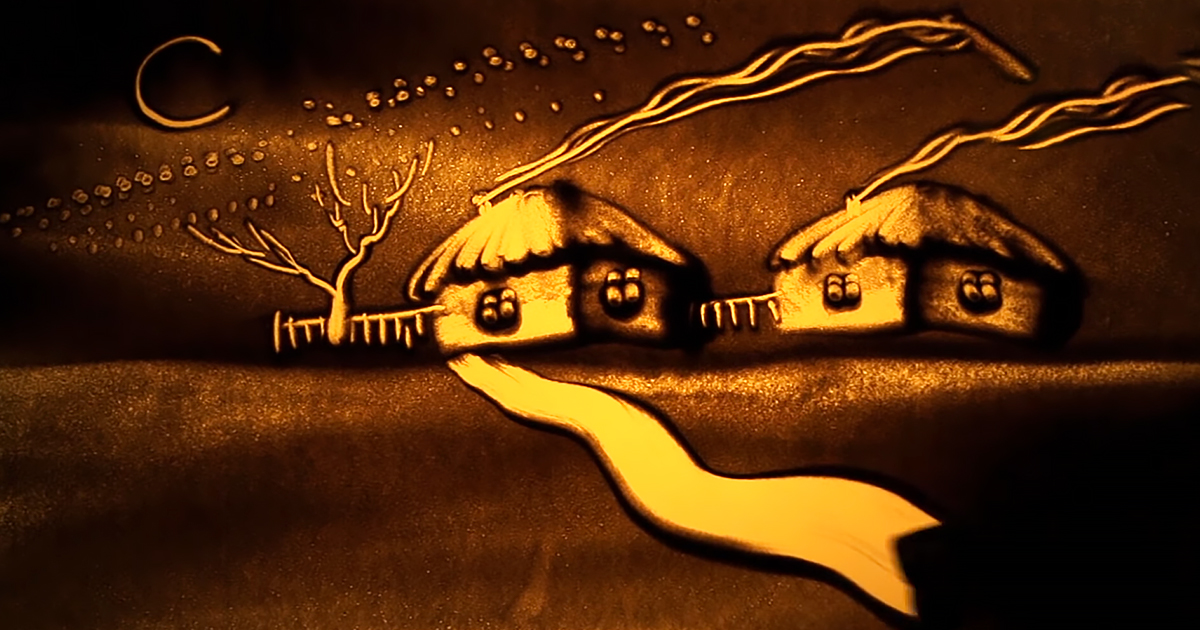 The artist started with the sand drawing of small huts in the countryside with smoke coming from the chimneys. It had a night view with a perfect moon beside a tree.

The artist quickly shifted to the next story by blowing air over the sand and creating a woman’s image in a beautiful dress, jewelry, and a tiara. The beautiful woman was resting on her lover’s shoulder. 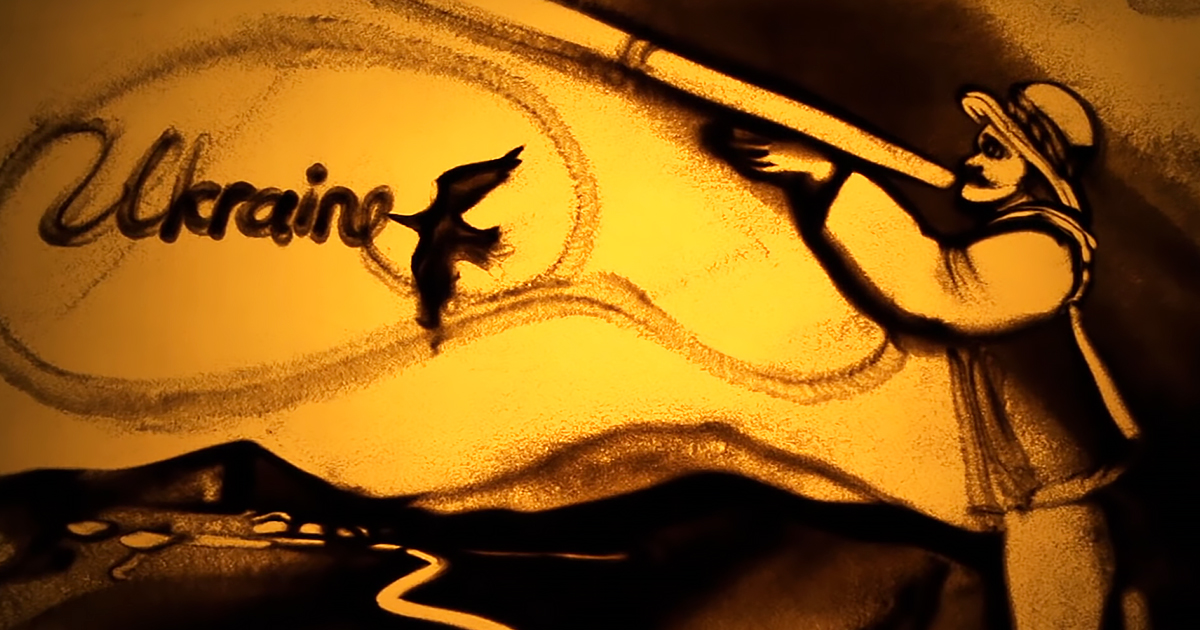 The image of the man and woman depicted how deeply they were in love and how much they trusted each other. In addition, the sand-made image showed how the woman was holding on to her lover and cherished the moment she spent with him.

Simonova moved over to the third story that showed a bird that looked very similar to a White Stork, a National Bird of Ukraine, flying freely in the open sky. The vast mountains and some houses were the only things the bird could see underneath. Finally, she created an image of a man looking at a bird as a tribute to Ukraine.