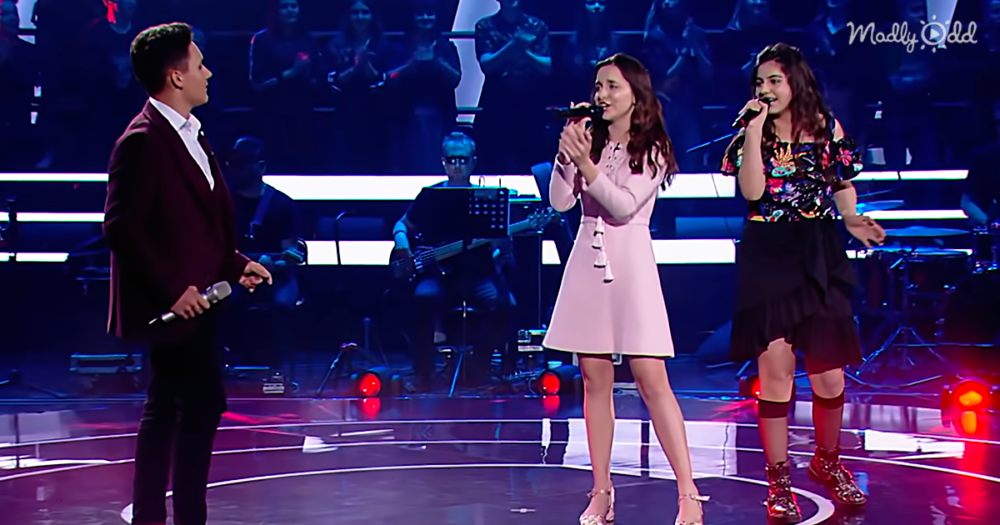 Follow The Footsteps Of ‘The Voice Kids’ Ukraine Finalist Yaroslav Karpuk To Hear The Deep, Full Voice That Carried Him So Far

After hearing this 13-year-old sing, you could easily be fooled into thinking that you had just heard the king himself. Young Yaroslav Karpuk starts his journey by taking on one of the hardest songs by Elvis Presley for anyone to imitate and totally kills it.

You don’t get better than this Ukrainian blind audition. Low, smooth and angelically harmonious, Yaroslav has a voice that’s a true gift, and an asset that propelled him all the way into the finals of ‘The Voice Kids Ukraine’ season five.

You won’t be able to stop yourself from falling in love with this emerging star after hearing his blind audition covering ‘Can’t Help Falling In Love.’ With a voice so rich and developed, it’s hard to think that even this performance is topped by his later acts.

In the battle round, Yaroslav selected to sing ‘Hutsulka Ksenya’ from the 1939 operetta by Yaroslav Barnych. As if transported straight from another time, his voice rang out, displaying the sheer range of this star. For the sing-off, a similar choice emerged in the traditional Ukrainian song ‘Dva kolory’ – another act where he exceeded expectations.

Electric-only begins to describe the opening of the final, bringing together a collaboration performing Netta’s hit ‘TOY,’ it’s a show that shouldn’t be missed. Stepping out of the mold, Yaroslav sang ‘Sara’ by DZIDZIO and penultimately another upbeat number ‘Arcade’ by Duncan Laurence. 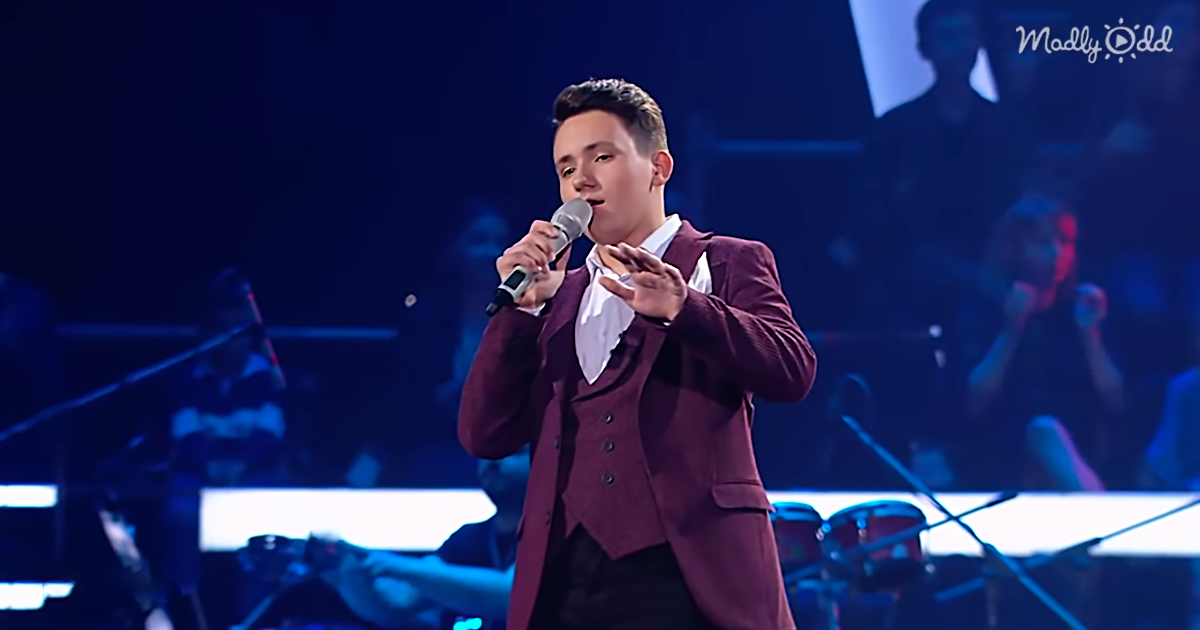 Returning to his comfort zone to breathe all new life into the song that made him famous, this finalist put forth his best performance of ‘Can’t Help Falling In Love’ by Elvis Presley. Despite a deeply moving try, and a near-flawless vocal performance, Yaroslav just fell short of the top spot.

Did his nerves get the better of him, or was his blind audition so good that he couldn’t beat it – you decide while watching the whole of his journey through season five. 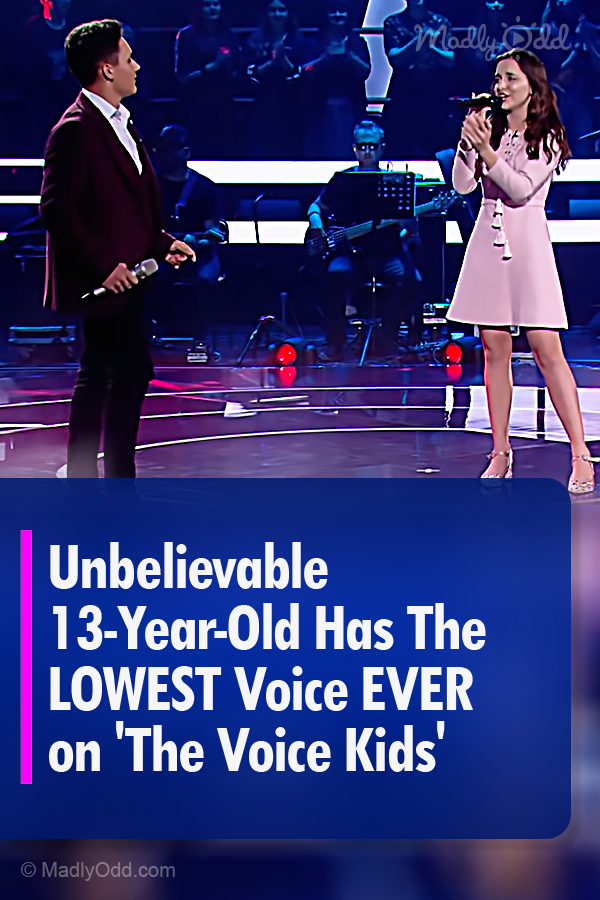