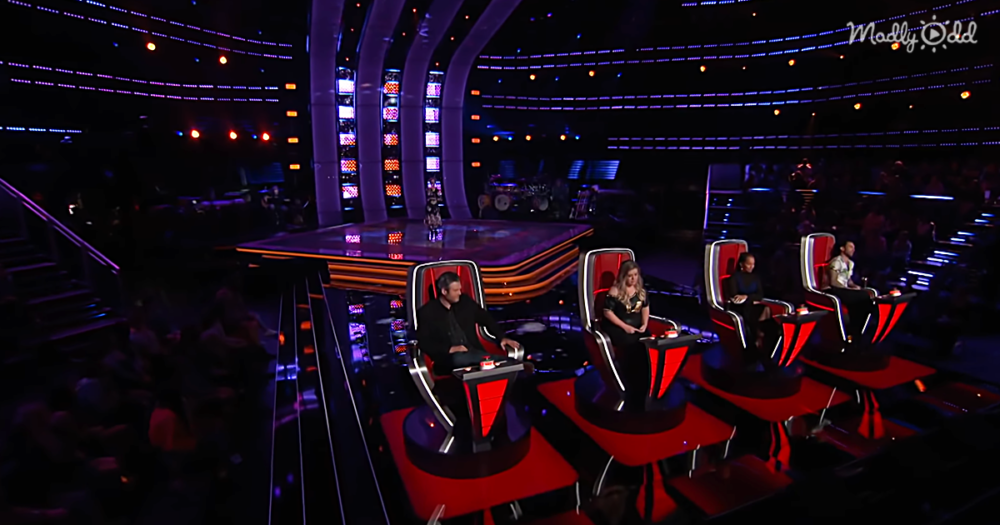 ‘The Voice’ season 14 is filled with more talent than ever. The blind auditions were packed with electric performances that had the judges in tough competition. From the best rendition of “Don’t Stop Believing” you could hope to hear, to a rendition “Make It Rain” redefining the meaning of vocal power & range these acts were amazing.

With Kelly Clarkson joining the panel and Alicia Keys returning, we had a truly star-studded season. It also featured an all-new perk for our coaches – ‘The Block’ blocking one coach’s plea to the performer. The best of the blind auditions brings shows you all the hottest acts making it through to the next round – each an unmissable show. 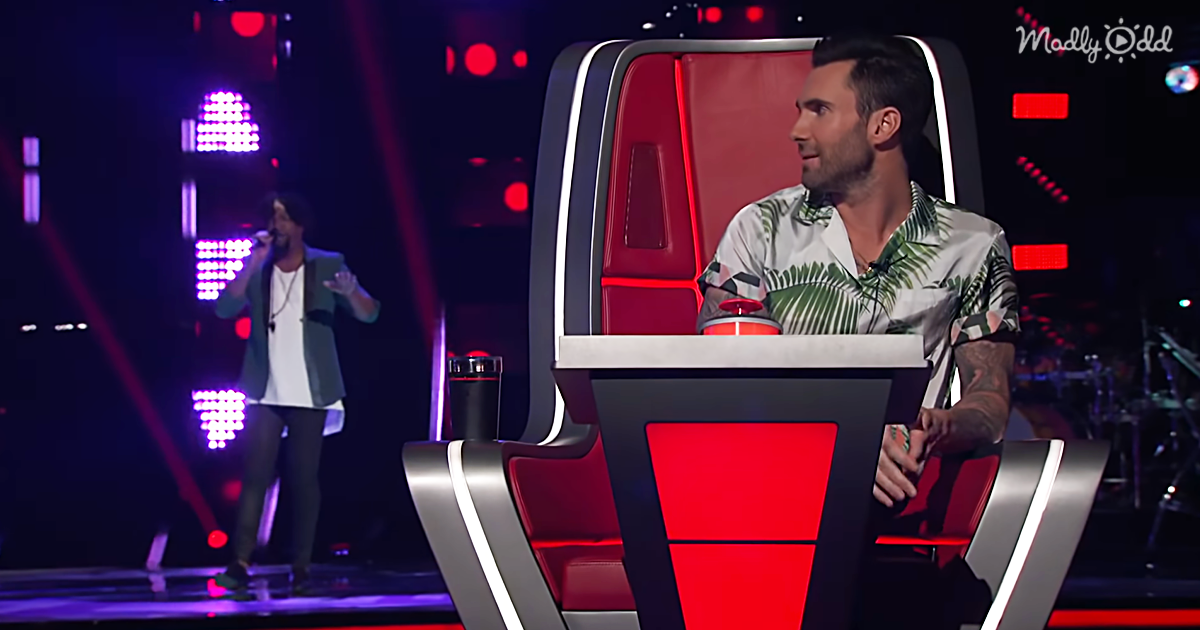 Opening up the arrangement of awe-inspiring artists is Britton Buchanan with a soulful recreation of “Trouble” by Ray LaMontagne. This young star was so good that it brought the brand new block feature into play for the first time, with Blake Shelton using it to snatch up this young singer.

Next on the star-studded selection of winners is Brynn Cartelli delivering a performance of “Beneath You’re Beautiful” by Labrinth that paved the way for great success. Her blind audition couldn’t be any better, earning her a place on ‘Team Kelly,’ unlike last year when she was turned away.

This is song is SUCH a classic! Loving @RayshunLaMarr’s take on @JourneyOfficial’s “Don’t Stop Believing” #VoicePremierehttps://t.co/na6bzgvhSb

Rayshun LaMarr made a believer out of us all with his high-energy recreation of Journey’s “Don’t Stop Believing.” He certainly set the bar high for the rest of his journey. The only act that can follow that soul is, of course, a wonderful performance of Aretha Franklin’s “See Saw” by a talent who seems made for the stage, Kyla Jade.

Cleveland School of the Arts Graduate D.R. King may have made a name for himself in show business forever with his blind audition featuring the ‘Imagine Dragons’ hit “Believer.” There was nothing more that we all wanted more than to see more of Kaleb Lee after singing “Never Wanted Nothing More” from Kenny Chesney up next.

The blind auditions set the stage for one of the most action-packed seasons of ‘The Voice’ ever seen. From the moment that you see talent lined up, you’ll be hooked on the show for sure. Don’t miss our top blind picks from season fourteen.

The night continued with Latin flair on the cards. There are not many artists who have managed to pull off the legendary Rafael Hernández Marín ballad “Preciosa” in the way that Johnny Bliss did. He managed to turn all four chairs showing that his troublesome upbringing as a gay New Yorker truly gave him strength & a stunning vocal delivery.

Spensha Baker did ‘The Beatles’ proud, singing their 2006 song “Blackbird” the radical reform to civil rights and principles of equality occurring during the late 60s. For those who do not know, ‘blackbird’ was a form of British slang used to refer to a girl of color. Filled with emotion, pride, and flawless pitch, this is one song you don’t want to miss.

Sharane Calister raised the roof with her vibrant performance of Ed Sheeran’s “Make It Rain.” She never missed a high note, transitioning effortlessly as she sang her heart out, giving us one of the most exciting R&B shows of the whole audition. 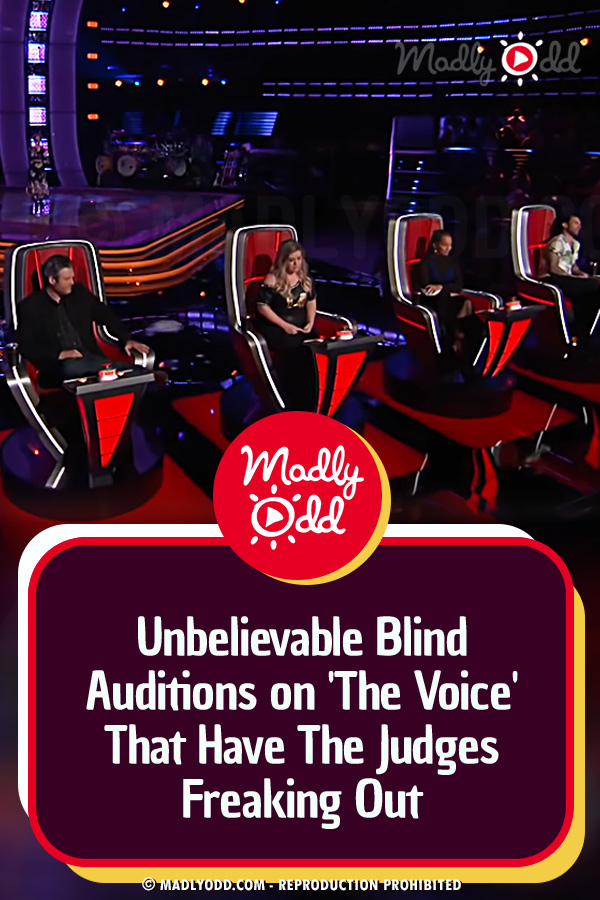