Calum Scott went from obscurity as a human resources employee to international fame when he appeared on ‘Britain’s Got Talent.’ He placed 6th on the show but earned the respect and admiration of Simon Cowell and the viewers. 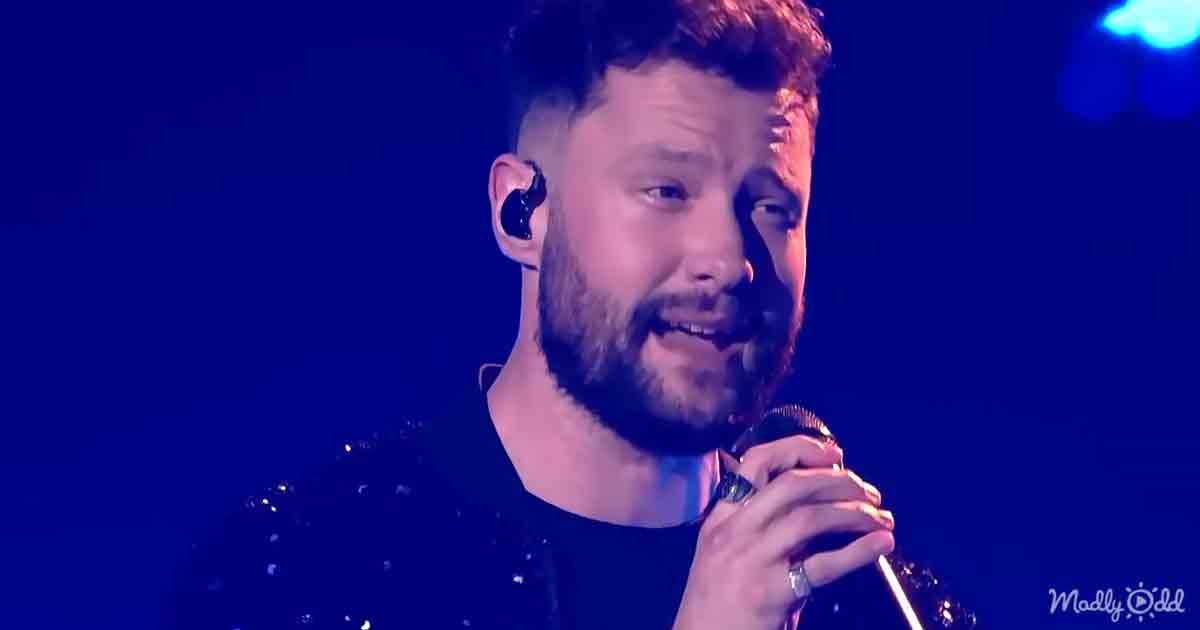 Since then, he has climbed the Billboard charts and garnered a loyal fan base with his heartfelt lyrics and inspirational videos. After releasing a few successful singles, he recorded his first hit album, ‘ Only Human.’

This compilation from ‘The Voice’ features performances from all over the world of covers of Calum Scott songs. His soulful singing and emotional phrasing are challenging to replicate, but somehow these contestants nail it. 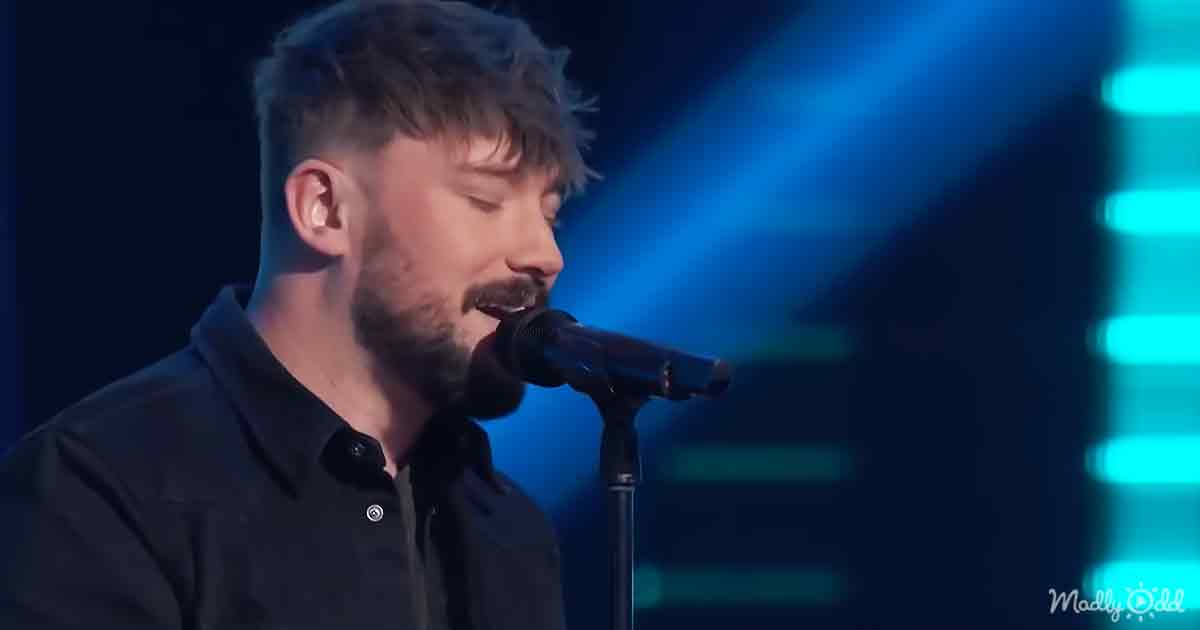 The first is Corey Ward, who sings ‘Dancing on My Own’ on ‘The Voice USA.’ He sounds exactly like Calum, and the judges are impressed. Next, Damiano Maiolini sings ‘You Are The Reason’ on ‘The Voice Germany.’

One singular judge waits until the very last note to turn their chair in approval. The next performance features Fernando Daniel singing ‘Dancing on my Own’ on ‘The Voice Portugal.’ His spot-on singing captivates the audience. 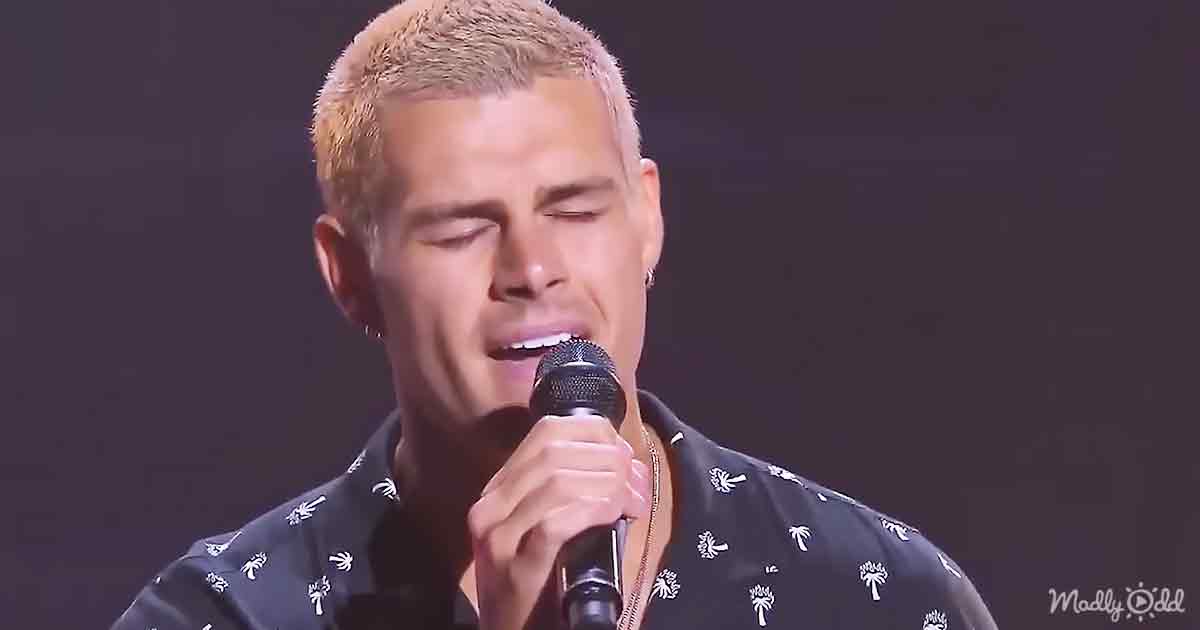 Other outstanding performances come from the U.K., Germany, and Australia. The compilation closes with the real Calum, joined by Gugu Zulu singing the hit song ‘Rise’ on ‘The Voice Germany.’ It is a fantastic compilation that demonstrates the impact of Calum’s music on the world.